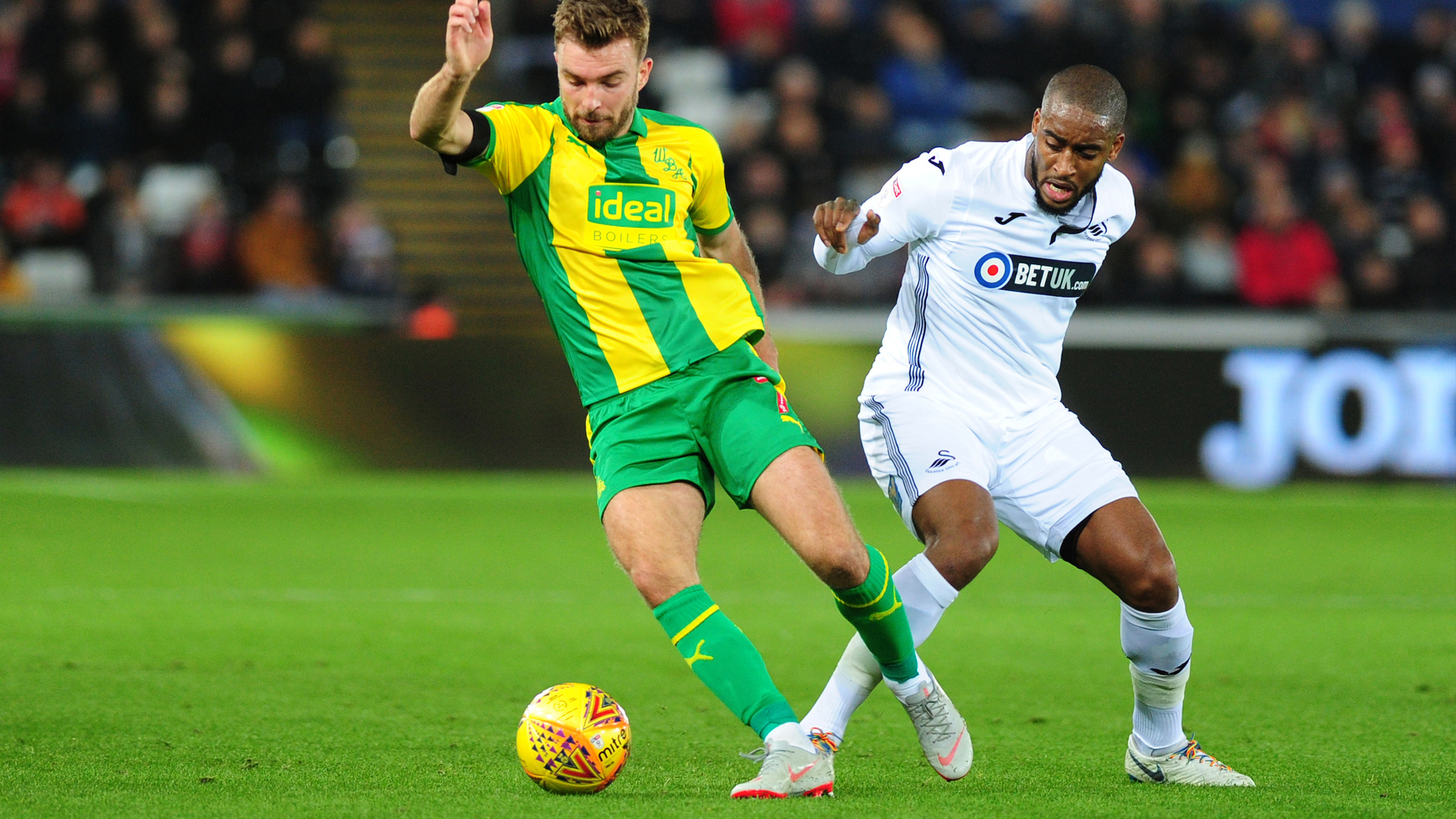 Leroy: We deserved something

The Swans suffered a second consecutive loss at home after they went down 2-1 to the Baggies.

Following their 4-1 defeat by Norwich City on Saturday, Graham Potter’s side went in front early on through Oli McBurnie.

But Craig Dawson quickly levelled, and Ahmed Hegazi netted what proved to be the winner just before half-time.

Fer believes the Swans were unlucky to leave empty-handed but admits they need to learn quickly from this disappointment ahead of Saturday's trip to Derby County.

“We definitely deserved something from the game,” he said. “We knew that we had to respond from Saturday and come back with a better performance.

“I think we did that and it was disappointing to get no points again. In two games, we’ve given six cheap goals away and we need to be better.

“Barrie (McKay), Jeff (Montero) and Wilf (Bony) came on in the second half to give us more attacking power, but unfortunately we couldn’t score the equaliser.

“It’s very frustrating to have lost these two games at home, especially here with our fans behind us.”