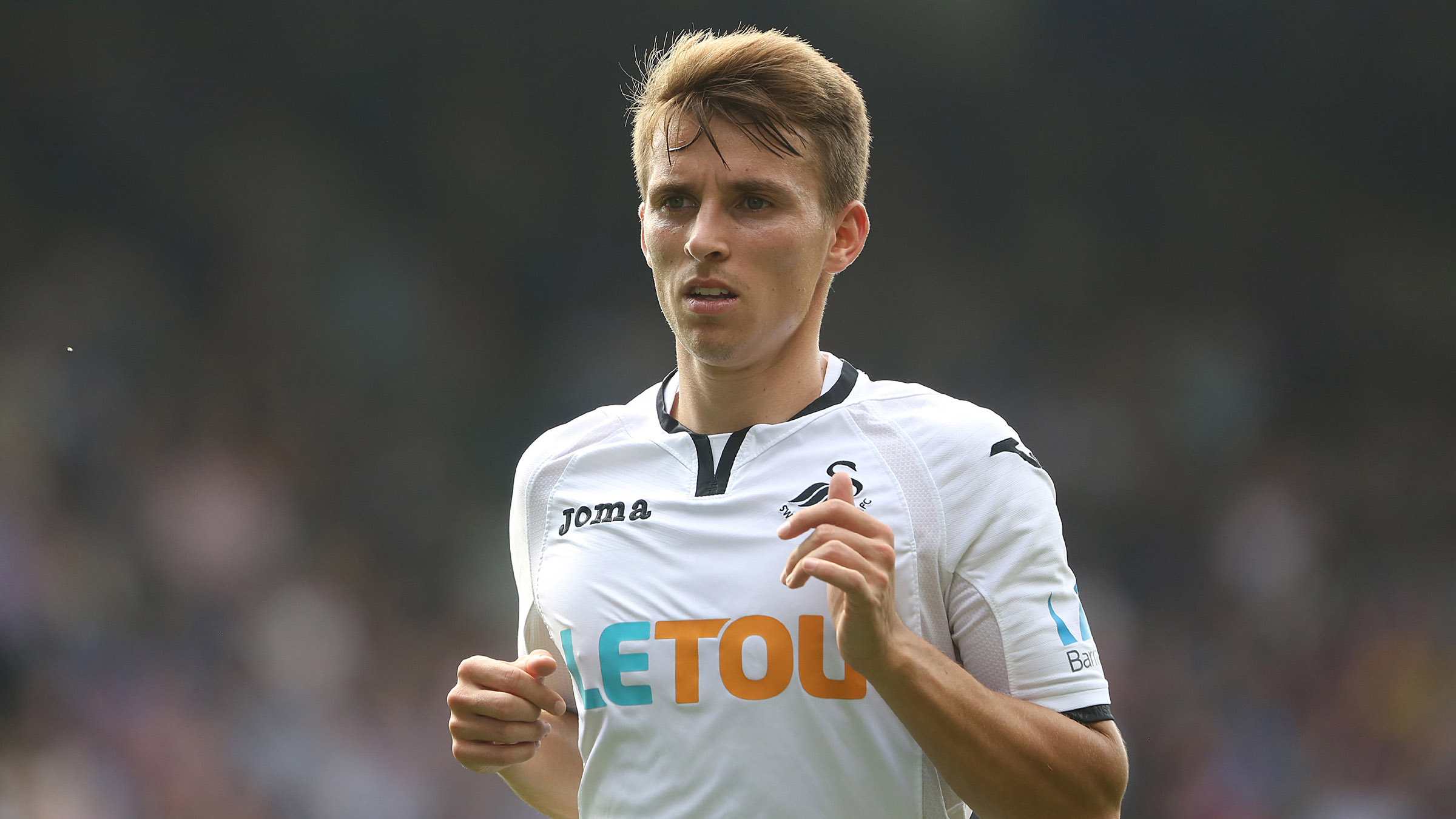 Let's build on this, says Carroll

Tom Carroll believes the 2-0 victory at Crystal Palace can provide the Swans with the perfect platform to push on this season.

Goals from Tammy Abraham, his first in the top flight, and Jordan Ayew earned the Swans their first victory of the new Premier League campaign and their fourth point from three games.

“We knew before kick-off that it was a big game,’‘ declared Carroll. “Then after the first-half, when we went in 1-0 up, we felt we had a big opportunity of taking the three points.

“That’s exactly what we did. It wasn’t pretty at times, but I thought overall we were fairly comfortable.

“We had a lot of the ball in the first-half, but didn’t create loads. Then the goal gave us the lead and, when the second went in just after the break, it wasn’t so much a relief, but we knew it was a big moment and virtually killed the game off.’’

The victory took Swansea’s points tally on the road to four and a mid-table place, a fact not lost on Carroll.

“When you look at things now, especially after our cup win in midweek, it’s been a good start to the season.

“Yes, we lost 4-0 to Man United at home, but I didn’t think we deserved that result from our overall performance.

“We showed today what we can do. It was a positive result and I firmly believe we can push on from this now.’’