Federico Fernandez is urging Swansea City to keep the ball rolling on home soil this week as they look to continue their revival under Carlos Carvalhal.

The Swans chalked up another positive result as they fought back to claim a point at Leicester on Saturday.

It was the third time in Carvalhal’s short reign that the Swans have responded after falling behind to secure a positive result after comeback wins over Watford and Arsenal.

Carvalhal’s men are unbeaten in seven games in all competitions as they get set for back-to-back Liberty Stadium fixtures this week.

They host League Two side Notts County in an Emirates FA Cup fourth-round replay tomorrow, then face Burnley in the Premier League on Saturday.

And Fernandez wants his team-mates to do everything they can to maintain momentum.

“We kept the positive performances going by getting a good draw at Leicester,” the centre-back said.

“We know it’s difficult to go and get anything there, but we worked very hard in the second half and came away a solid result.

“Now we move on to the next two games at home.

“First we want to get through in the cup and then we have another very important league game.

“If we can win against Burnley then the point we got at Leicester will be even bigger.”

Swansea City head coach Steve Cooper has praised the character and resilience of his players for the manner in which they have claimed results from difficult positions this season. 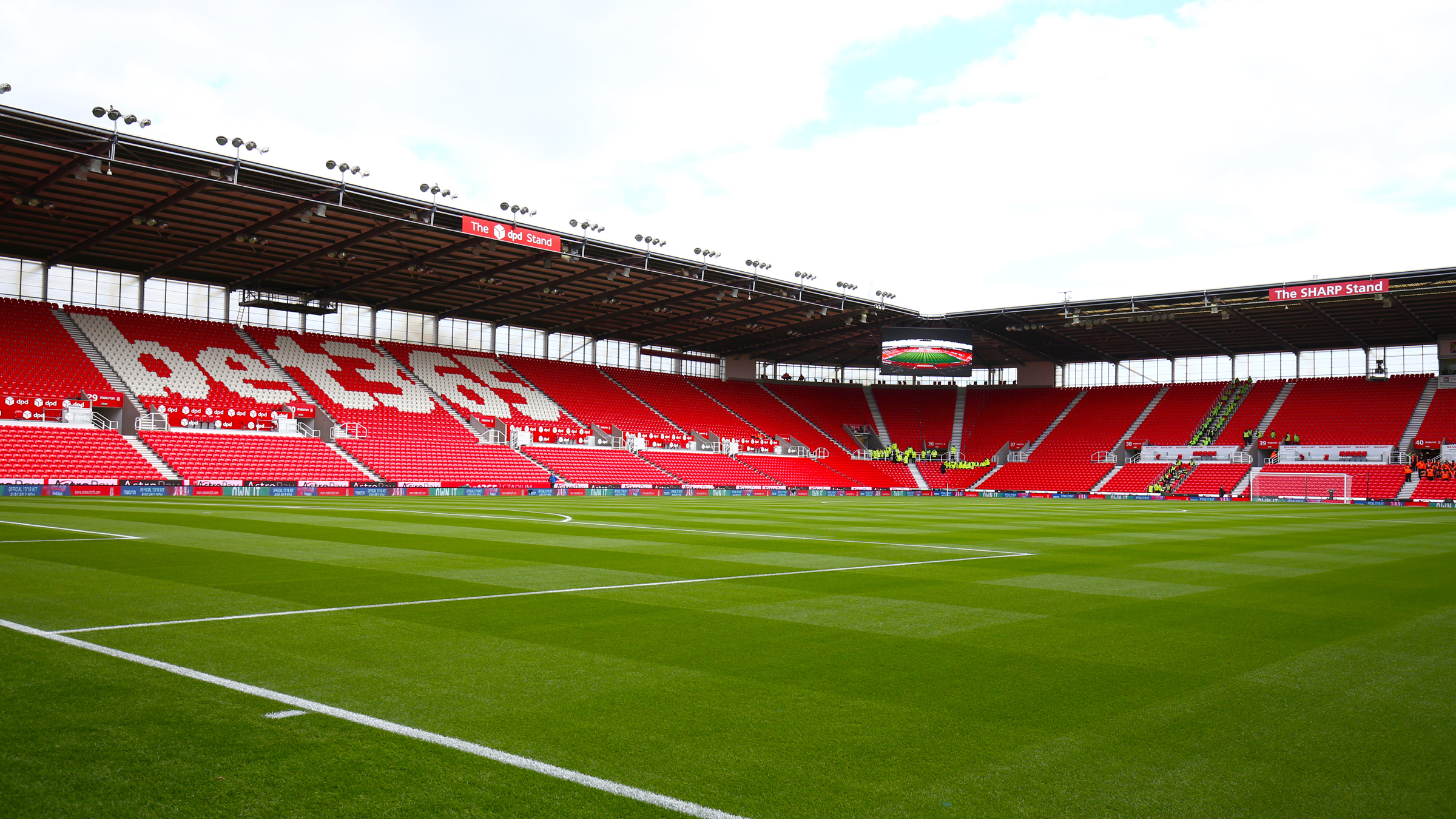 No pay on the day at Stoke

Swansea City supporters are advised they will not be able to pay on the day for Saturday's Championship fixture at Stoke.

Swansea City's Championship clash with Stoke will be available for our international supporters to watch on SwansTV Live on Saturday (3pm UK time).