Tammy Abraham reckons Swansea City must deliver at the Liberty as they bid to book their place in the Premier League next season.

And Abraham acknowledges that more of the same will be required in the final month of a turbulent campaign.

Four of the Swans’ six remaining fixtures in 2017-18 are at home, with Chelsea, Southampton and Stoke all due in SA1 as well as Everton, who visit this weekend.

“We have home advantage against Everton and we have to try to make sure that counts,” Abraham said.

“It’s going to be a tough game – Everton have good players and are never easy to play against.

“But we have everything to fight for. We are playing with confidence right now and we have to keep looking forward and not back.”

More than 2,700 members of the Jack Army saw Abraham score his first league goal since October to claim what may be a crucial draw.

Now the Swans will look to deliver another positive result in front of a bumper home crowd.

“We take the point we got at West Brom and move on to the next game,” Abraham added.

“We have to stay positive and go into Everton believing we can win.

“The fans have been fantastic for us. They are going to be massive between now and the end of the season and, as I say, we have to make use of home advantage.”

Olsson: More to come from Tammy 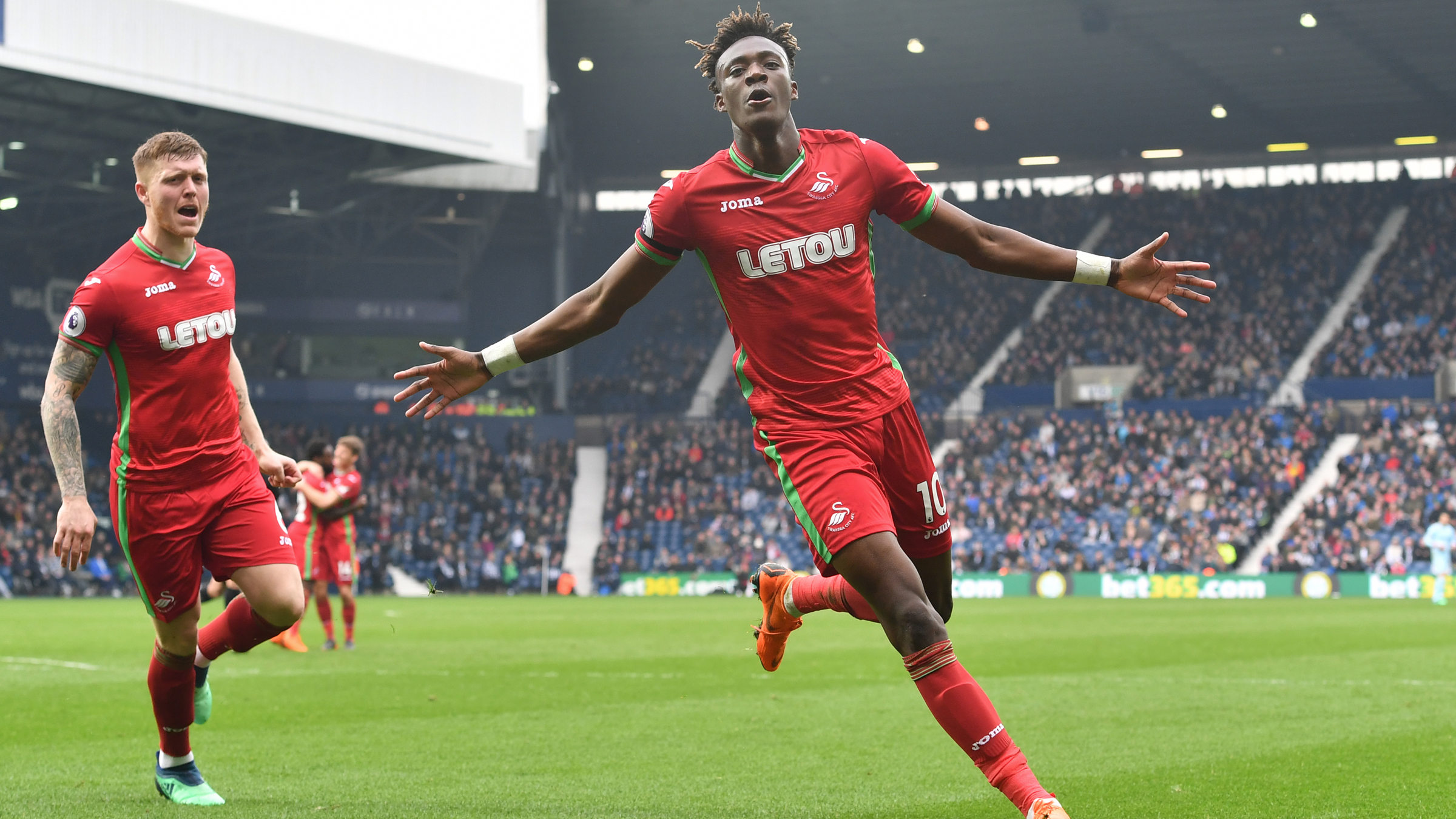