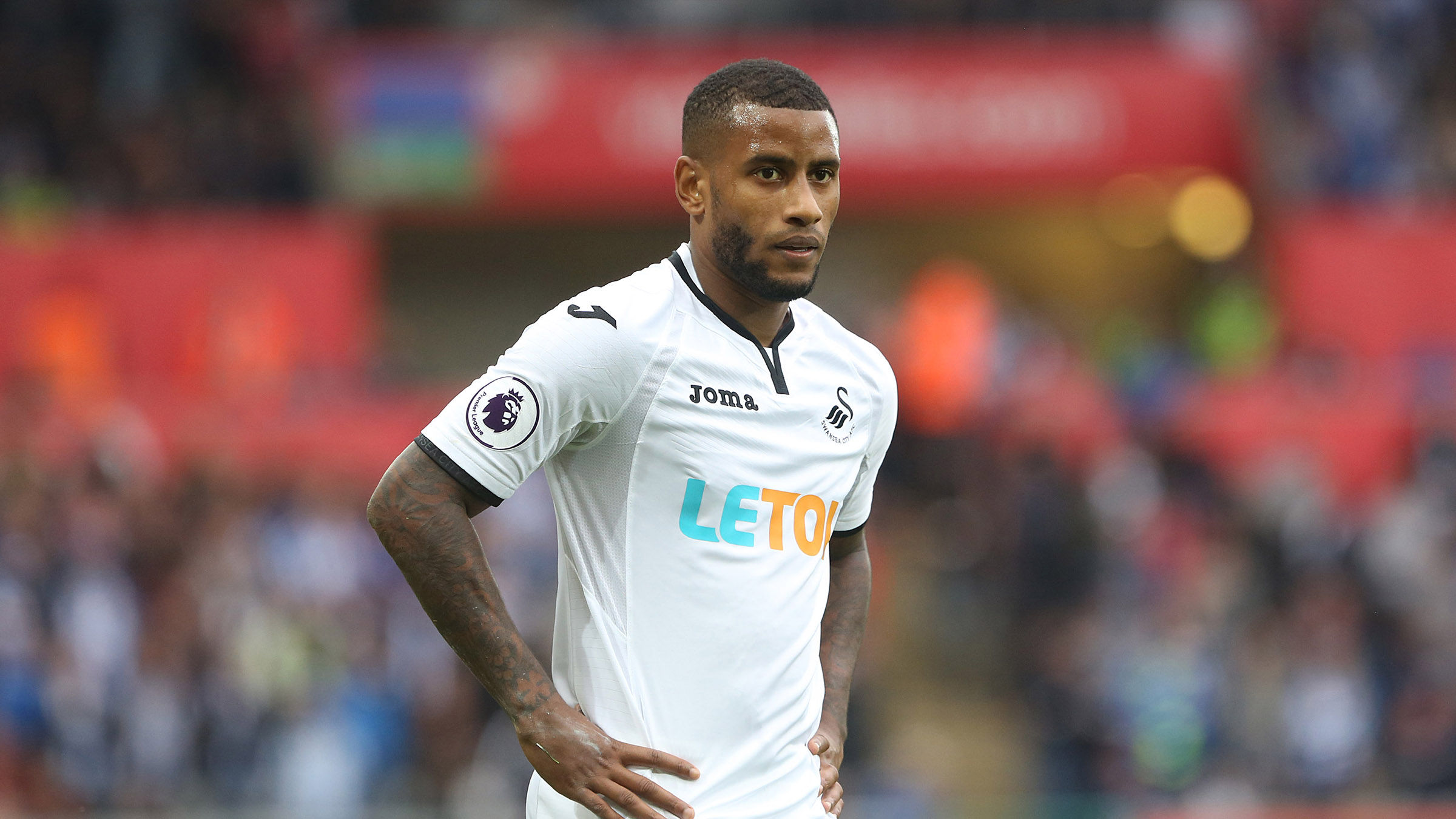 'Luciano did some very good things'

Paul Clement has paid tribute to Luciano Narsingh after the winger made a winning return to Swansea City’s starting side.

Narsingh had not started a Premier League game since the defeat at Watford back in April, but he was drafted into the XI to face Huddersfield yesterday as Clement switched his team’s approach.

The Swans began with two wide players for the first time in the Premier League this season, and the tactical alteration paid off as they chalked up a first home win in 2017-18.

Narsingh and Jordan Ayew both impressed on the flanks as lone striker Tammy Abraham struck both goals in a 2-0 success.

“It was a big opportunity for Luciano,” Clement said.

“He has sat out quite a lot since we moved to the diamond at the end of last season and he has had to be patient.

“He has been very professional in that time and I thought he did some really good things on the offensive side against Huddersfield.

“We are still working in his defensive positioning, and he was always likely to blow up having not played too often.

“But I was pleased with what I got from him this weekend.”