Man in the middle: Andre Marriner

Marriner, from Birmingham, is hugely experienced in top-flight football having officiated in the Premier League for the last 12 years.

The 46-year-old’s last game in charge was last weekend as Stoke beat Arsenal 1-0, while his previous time refereeing the Swans came in May as Paul Clement’s side won 2-0 at Sunderland.

In the ten away games in which Marriner has been the man in the middle, the Swans have won five, drawn two and lost three.

He will be assisted by Simon Beck and Mick McDonough, while Kevin Friend is the fourth official.

Tickets are available for this game at the Liberty Stadium ticket office until 3pm today. Fans can also call 0844 815 6665* or purchase them online until the deadline.

Swans supporters can also pay on the day at Selhurst Park via the Visitors Box Office at entrance four, which opens at 12.30pm. Cash only.

*Calls cost 7p per minute plus your standard network rate.

Please note, Network Rail will be carrying out improvement work on the railway from Swansea to London – trains will still be running, however, they will be diverted on route. Fans should plan their journey at GWR.com before travelling. 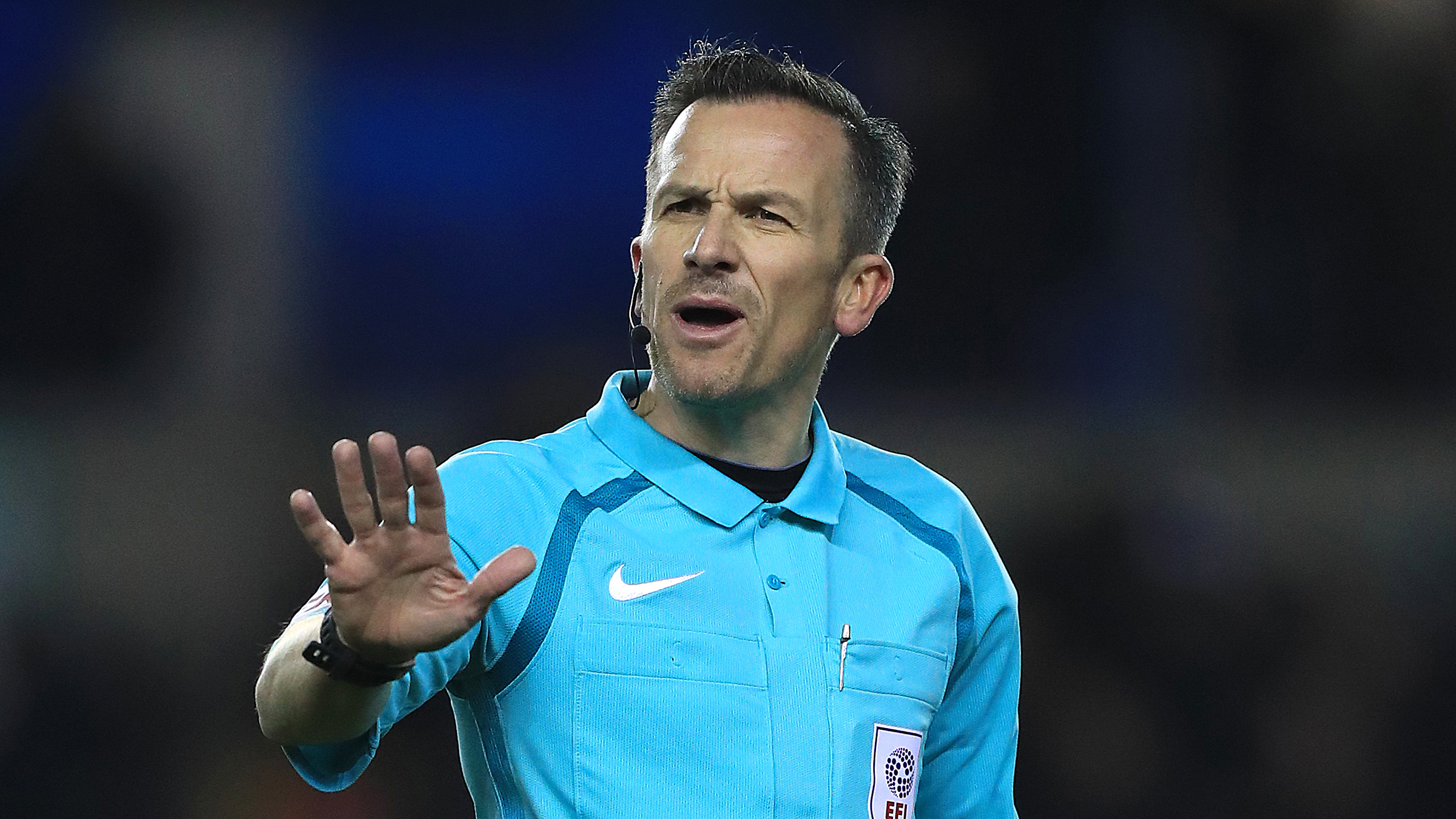 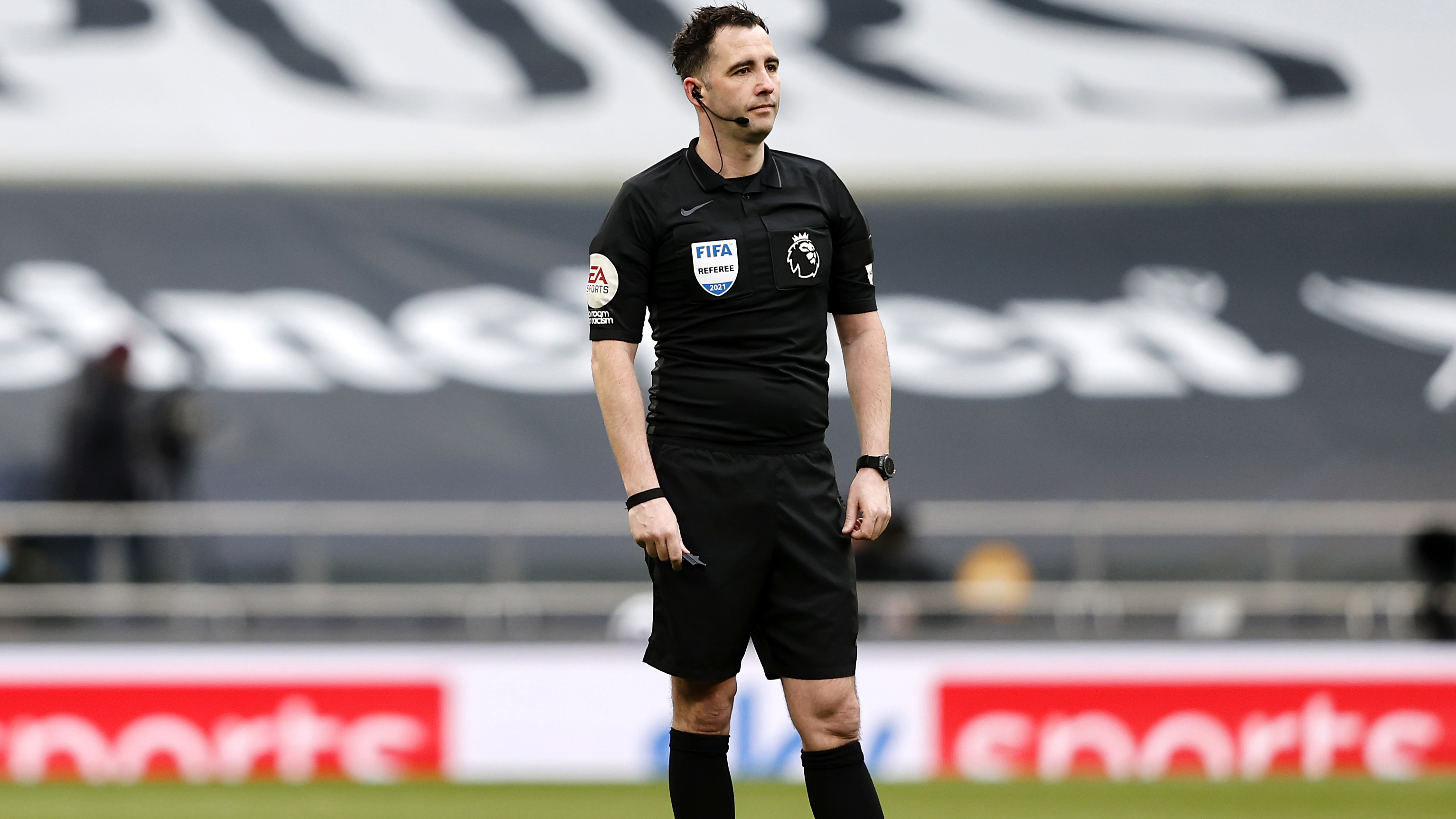 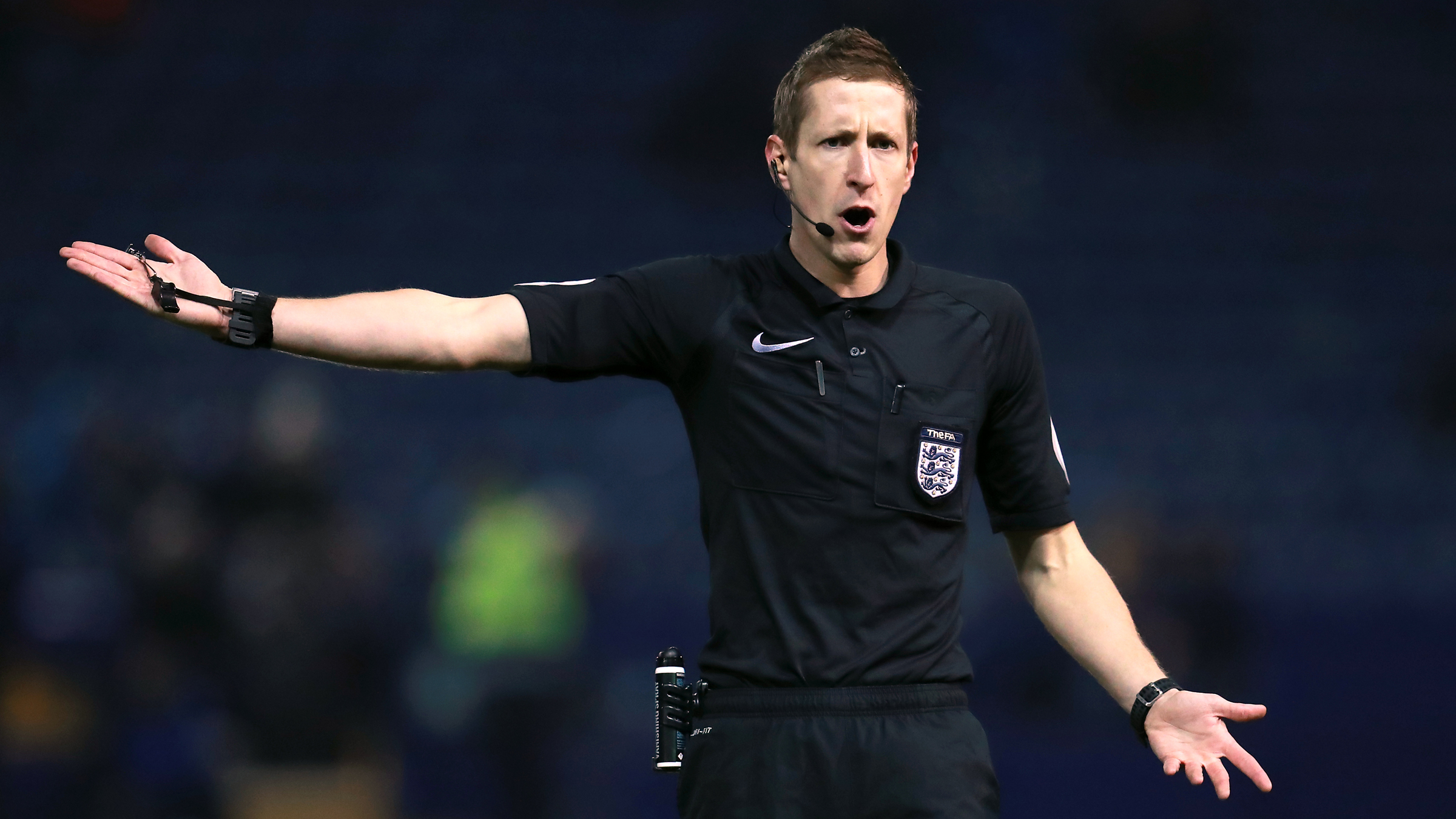 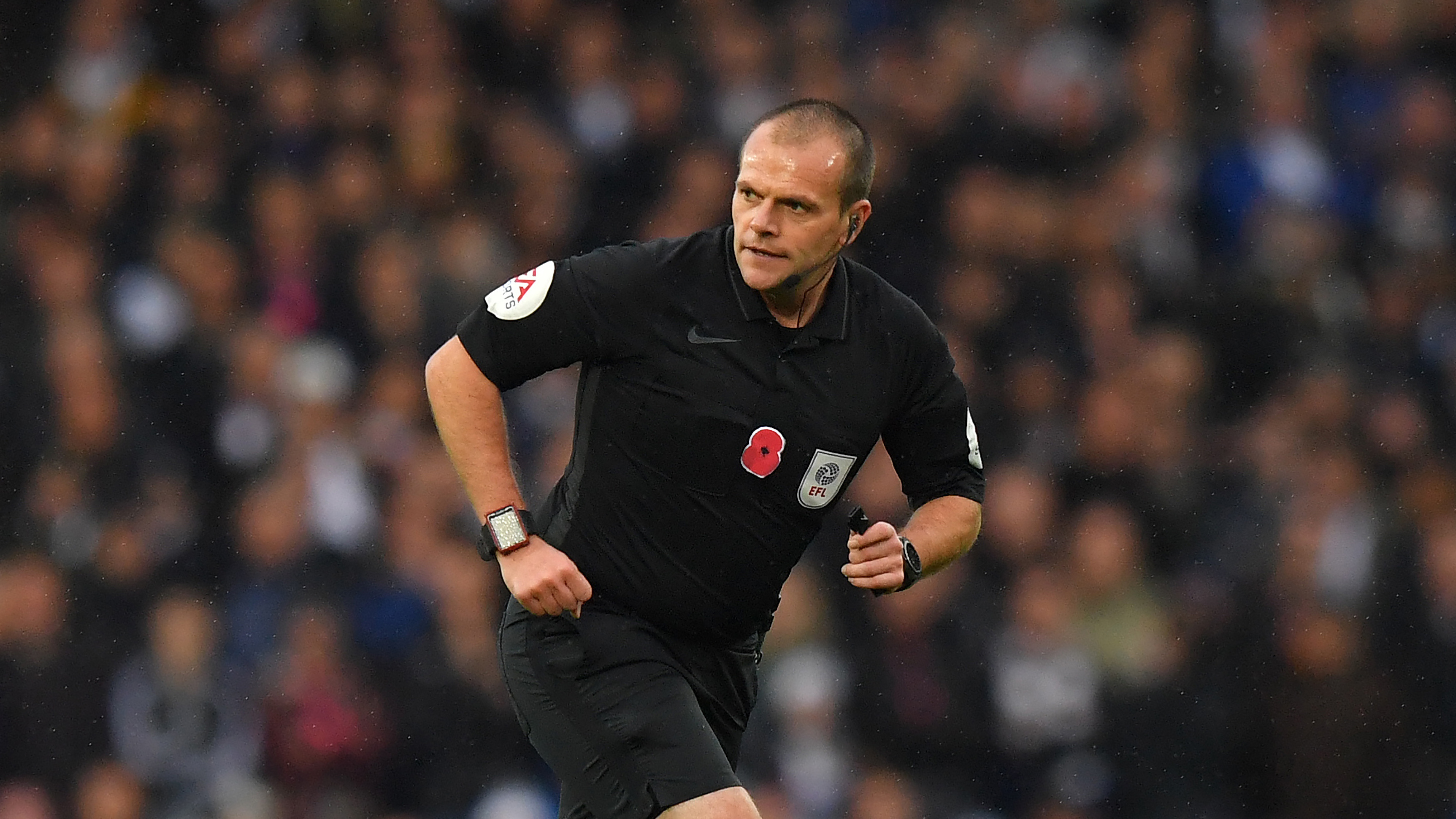