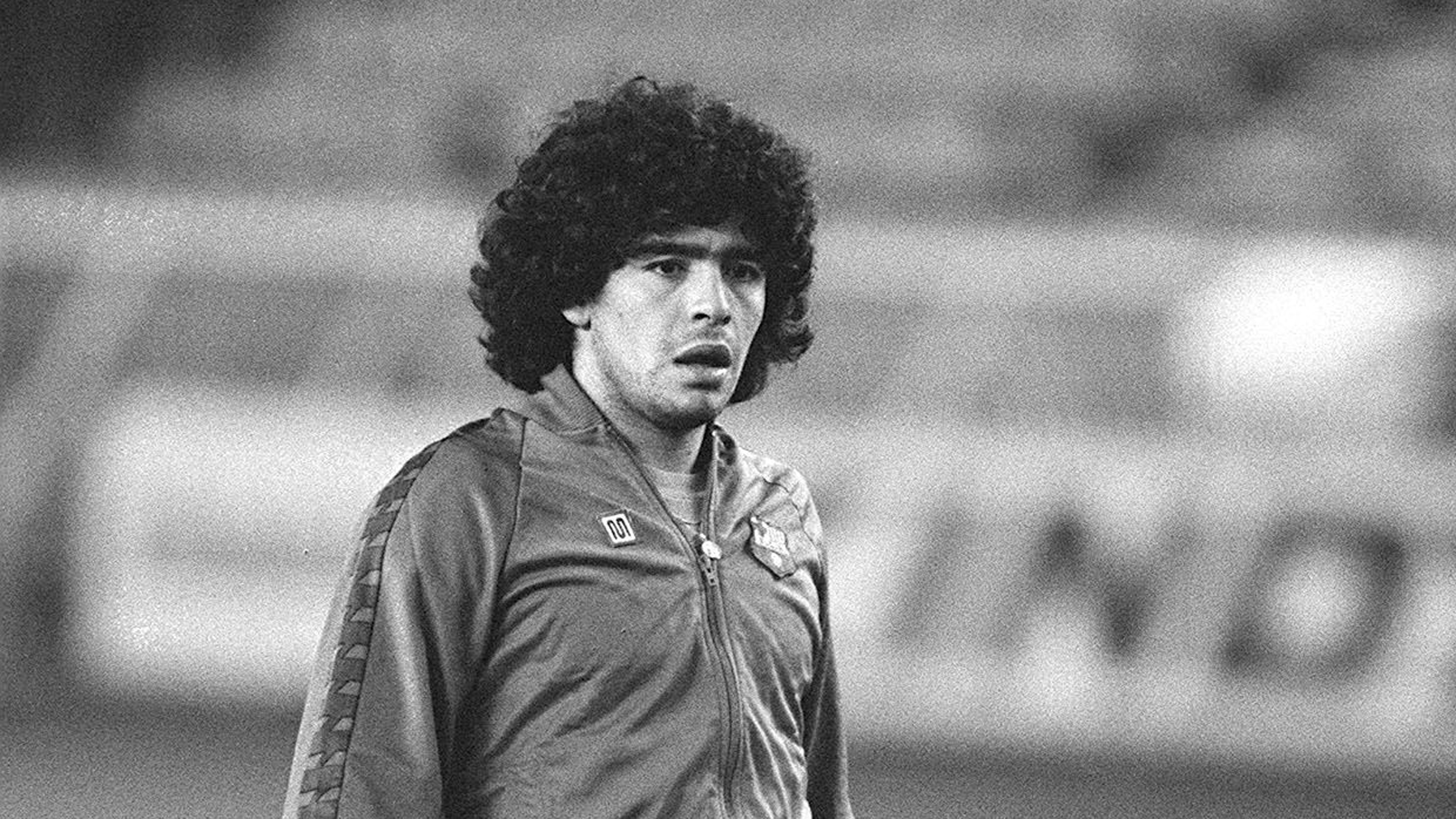 The last time the Swans played FC Magdeburg, they were one victory away from a showdown with Diego Maradona's Barcelona at Vetch Field – not that they were aware at the time.

John Toshack's Swans side faced Magdeburg, who were then of East Germany, in the preliminary round of the 1983-84 Uefa Cup Winners’ Cup.

A young Huw Lake - he had just turned 20 when Magdeburg arrived in South Wales - was part of Toshack's squad at the time.

And the midfielder was handed his first start for the Swans as they drew 1-1 in the first leg at the Vetch.

“John Toshack brought a few youngsters into the team,” he remembers.

“It was a great experience to play European football at the Vetch in front of our supporters.

“Magdeburg were very quick and skilful, but as a team we played very well to earn a 1-1 draw.”

Lake, who now works as the Swans’ player liaison officer, was sat on the bench for the second leg in Germany the following week.

“It was another fantastic game to be involved in,” Lake continues.

“The team all pulled together but unfortunately didn’t get the result.

“When we flew back to Heathrow, we listened to the draw for the next round and Magdeburg drew ball number two – Barcelona!

“It was unbelievable. If we’d have had a little bit of luck, we could’ve played against them and Maradona at the Vetch.”

Fast-forward 35 years and the Swans will meet Magdeburg once more as part of their preparations for the 2018-19 Championship season.

And Lake is optimistic that it will be an enjoyable campaign under Graham Potter.

“There is an element of excitement in the air with a new manager,” he adds. “I think everyone is looking forward to it.

“We may be in the Championship now, but we’ve got to stick together. It’s a new journey and I think we’re going to do fine.”

Swansea City first-team staff have completed cardiopulmonary resuscitation (CPR) and automated external defibrillator (AED) training as the club works to ensure its staff have a better understanding of heart health.