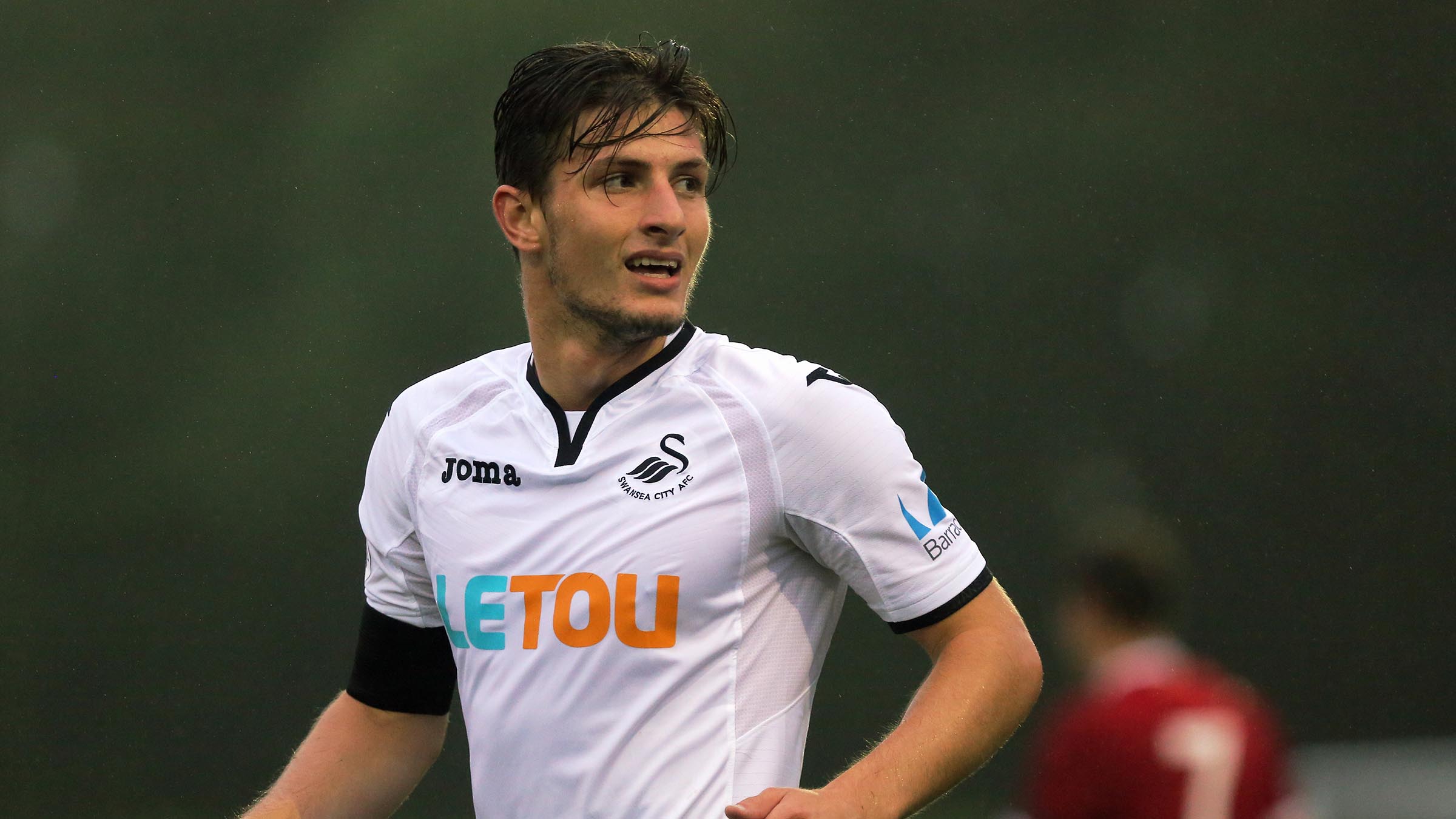 The young Swans kick off their campaign at home to Celtic at Landore this Saturday (2pm), having reached the semi-final stage last season where they were beaten by eventual winners Porto B.

The midfielder helped the U23s to group-stage victories over Feynoord and Chelsea during last year’s competition.

And with six appearances so far this season, the 20-year-old wants the team to build on that success.

“We definitely have ambitions to go one better,” he said.

“Porto were an excellent team and deserved to win the cup but we were heartbroken not to make the final.

“This year we want to redeem ourselves and go all the way if we can. I am confident we can challenge once again if we stay focused.

“It is a great opportunity to play against different teams from across Europe. Last season’s games helped us develop further as players.

“The competition provided a very good test and we had some great result but this campaign will be even tougher.”

The game will be streamed LIVE on our website. Entry to watch the game is FREE, but there is no parking at the venue.