Martin running out of superlatives for goalscorer Flynn Downes

Russell Martin hailed another impressive performance from Flynn Downes after the midfielder opened his Swansea City account with the equaliser at Huddersfield.

Downes, 22, has been a stand-out performer since his summer arrival from Ipswich Town, and he was again an important figure as a dominant second-half display helped the Swans hit back after going behind against the in-form Terriers.

And it was Downes who ensured that dominance got its reward, calmly steering home Korey Smith’s measured pass to spark wild celebrations among the nearly 1,200 travelling Jacks in the away end.

While Swans boss Martin was keen to emphasis the team effort and that a number of players had produced big performances, he acknowledged the impact Downes has made in SA1.

"I'm running out of superlatives for Flynn," said Martin.

"He came from League One. He was a really important signing for us. We were really supported by the owners with that signing, and I think it's been justified because he's one of our biggest assets.

"He has all the ingredients he needs to play at the very top. He knows how I feel about him and how we feel about him as a coaching staff and what his ceiling can be. I think he can go and play wherever he wants eventually.

"Without attracting too much attention to him from other people, Flynn - just the way he is as a boy, every day, the way he trains, how respectful he is towards his team-mates, the way he conducts himself – is an incredible character.

"That's the beauty with having someone who worked with one of our coaching staff for two years who really understands the boy, even though he had a tough time towards the end at Ipswich.

"That's the whole point of trying to play the way we want to play, to bring the best version of people out. He suits what we're doing incredibly well.

"We have a lot of good players, some of them are suited more to the style of play than others. He certainly is that. He's been incredible." 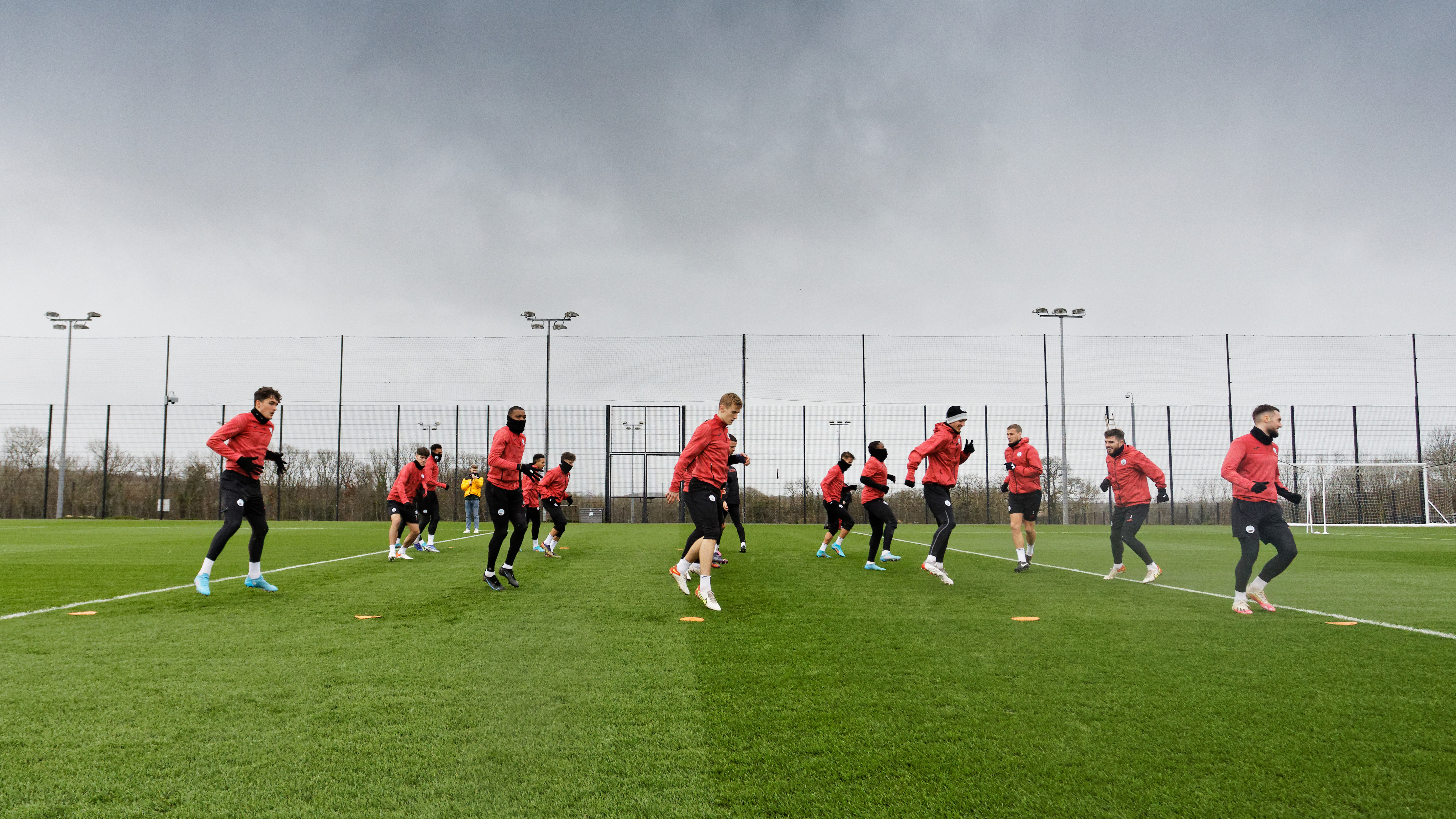 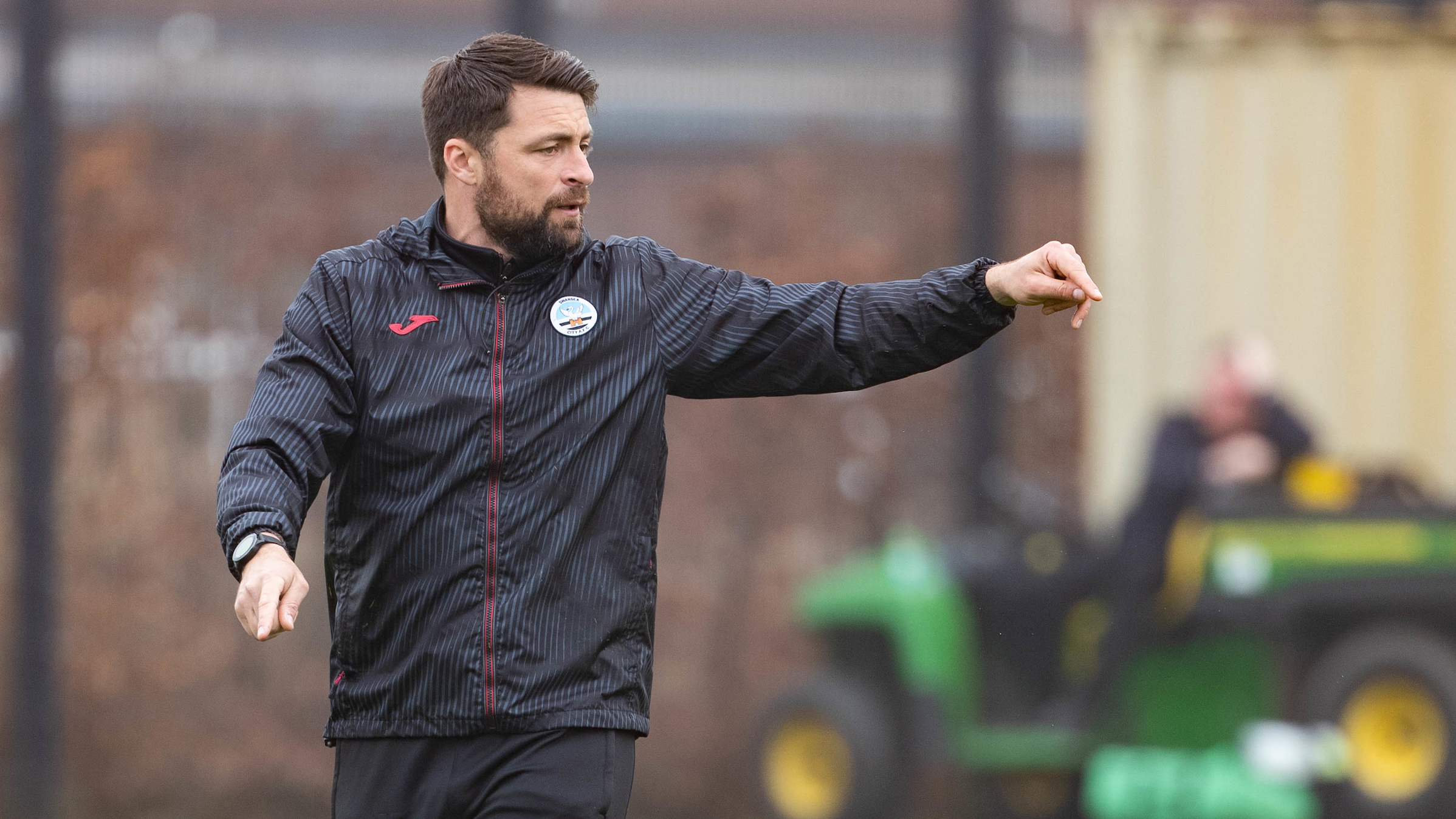 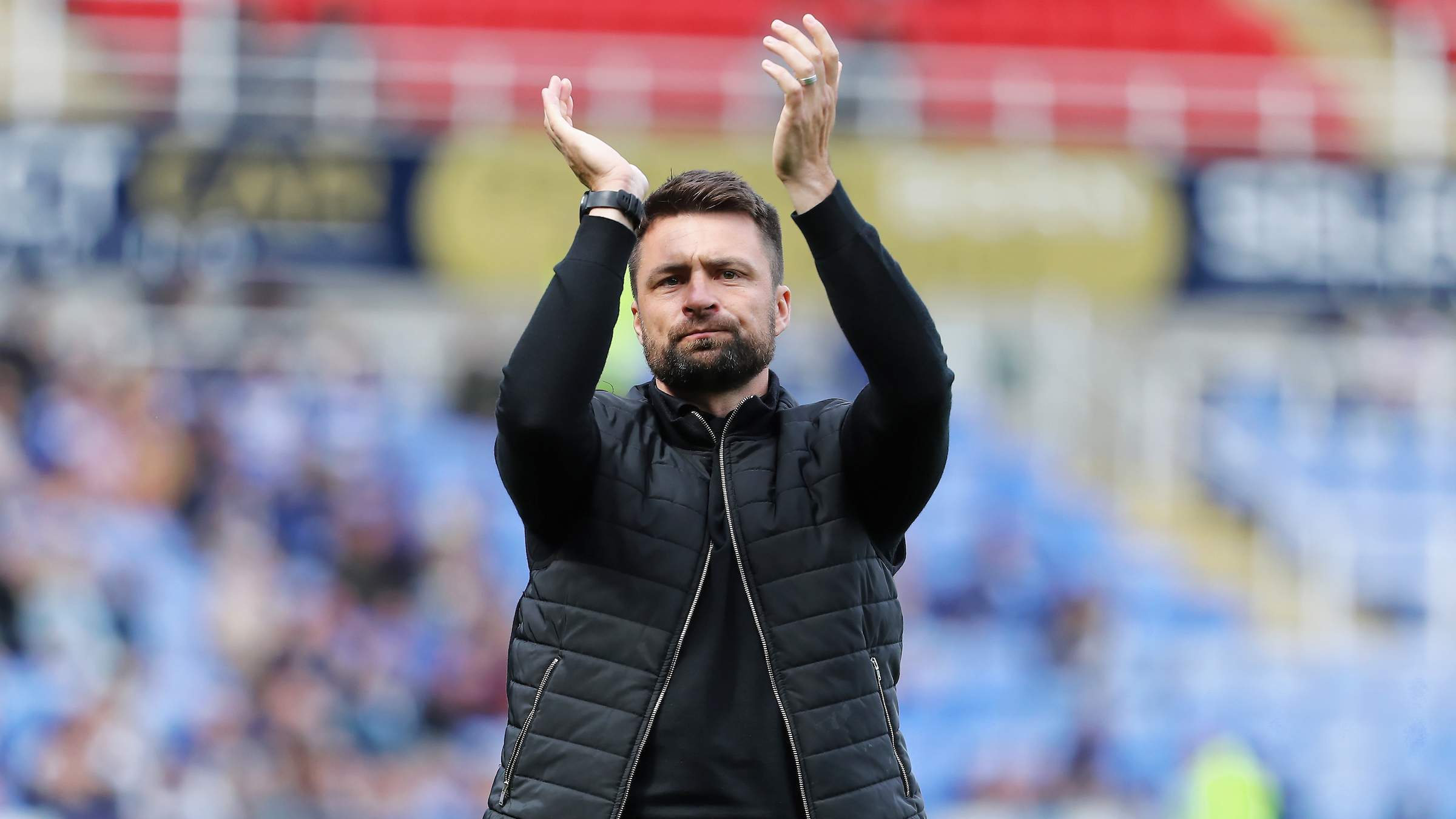