Swansea City is pleased to announce the arrival of highly-rated Martyn Margetson as the club’s new first-team goalkeeping coach.

Margetson, 47, hails from Port Talbot and started his playing career with Manchester City, joining their youth system in 1988.

He went on to make 60 first-team appearances for the Maine Road side, while also having loan spells with Bristol Rovers, Bolton and Luton Town. 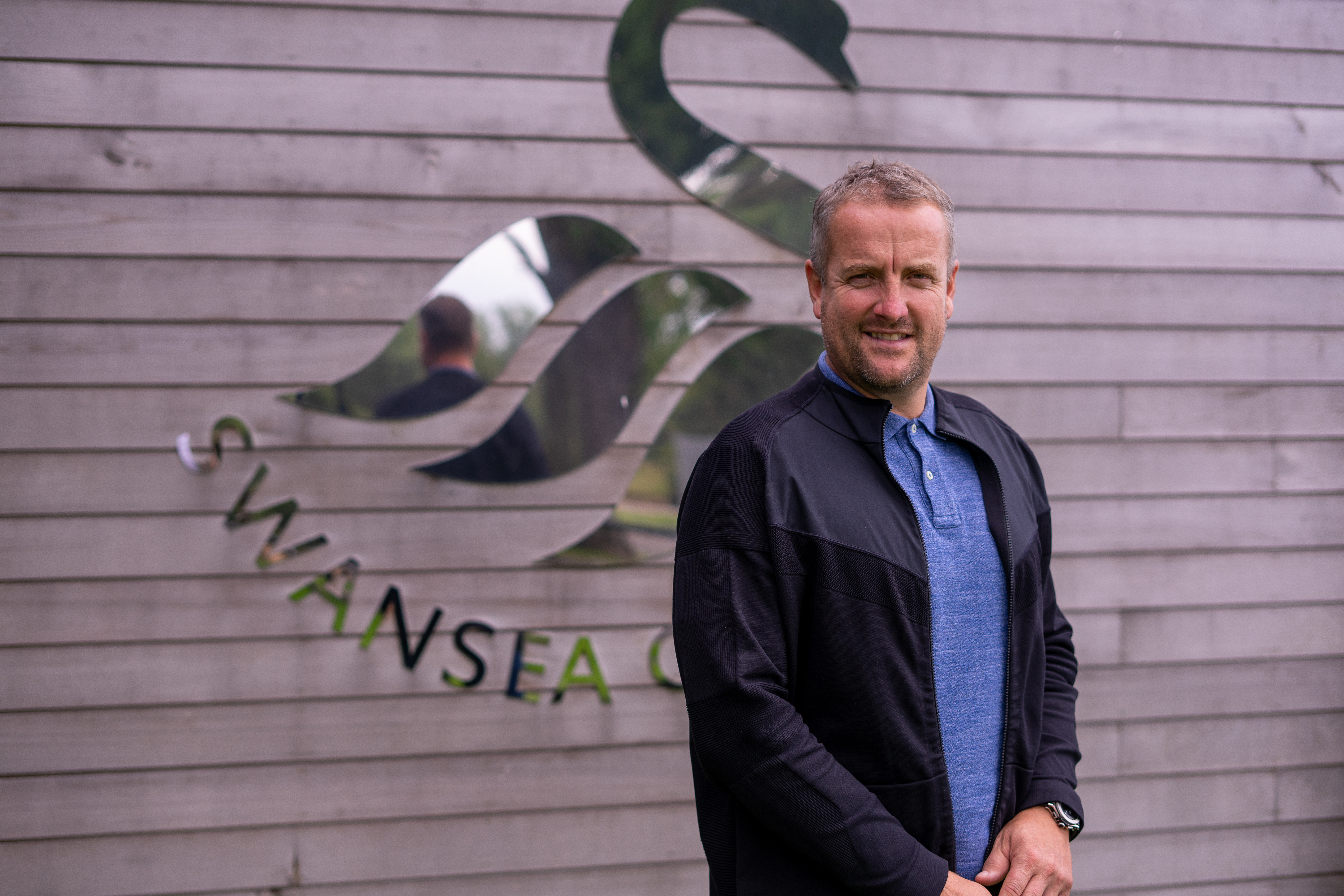 He left City for Southend in 1998, before playing for Huddersfield and Cardiff, becoming player-coach at the latter and moving into a goalkeeping coach position after hanging up his gloves in 2007.

Margetson, who was capped by his country against Canada in 2004, joined the Wales national set-up to work with Gary Speed in 2011.

He remained involved under Chris Coleman as the Dragons enjoyed an unforgettable run to the semi-finals of Euro 2016.

Margetson then made the switch to England in August 2016, initially working under Sam Allardyce and then remaining in Gareth Southgate’s backroom team as the Three Lions reached the World Cup semi-finals, as well as the UEFA Nations League finals.

At club level, he moved to West Ham in 2014, before returning to Cardiff. He has since worked at Crystal Palace and Everton and now makes the switch to the Liberty Stadium.

Margetson will combine his ongoing England duties with his position in Cooper’s coaching team.