Swansea City supporters are advised that mascot packages have been reduced for our upcoming home fixtures against QPR (February 11) and Luton** (March 18).

The mascot package usually costs £249 + VAT, however for the above games we are offering young Swans fans the chance to be a mascot for just £199 + VAT.

If you want your young Swans fan to enjoy an unforgettable day and walk out with Steve Cooper's side at the Liberty Stadium, than all the details are provided below.

It's the ultimate treat for any young Swans fan aged between six and 12, with a day they’ll never forget starting two-and-half hours before kick-off with a trip pitchside to the dugouts to watch the teams as they arrive at the ground, before honing their own football skills.

After putting on their complimentary replica kit, the mascots will head back down to the pitch where they will have individual pictures taken before going on their own lap of honour.

As kick-off looms, the mascots will line up in the tunnel before walking out hand in hand with a player onto the pitch and the roar of the Jack Army. You’ll then have your picture taken with the two captains and match officials in the centre circle before watching all the action from the West Stand.

And to complete a perfect day, you’ll also get the chance to take a half-time penalty on the pitch against mascot Cyril the Swan.

THE MASCOT PACKAGE FOR QPR & LUTON COSTS £199 + VAT AND INCLUDES:

**Fixture is subject to change due to TV schedule not being released yet. 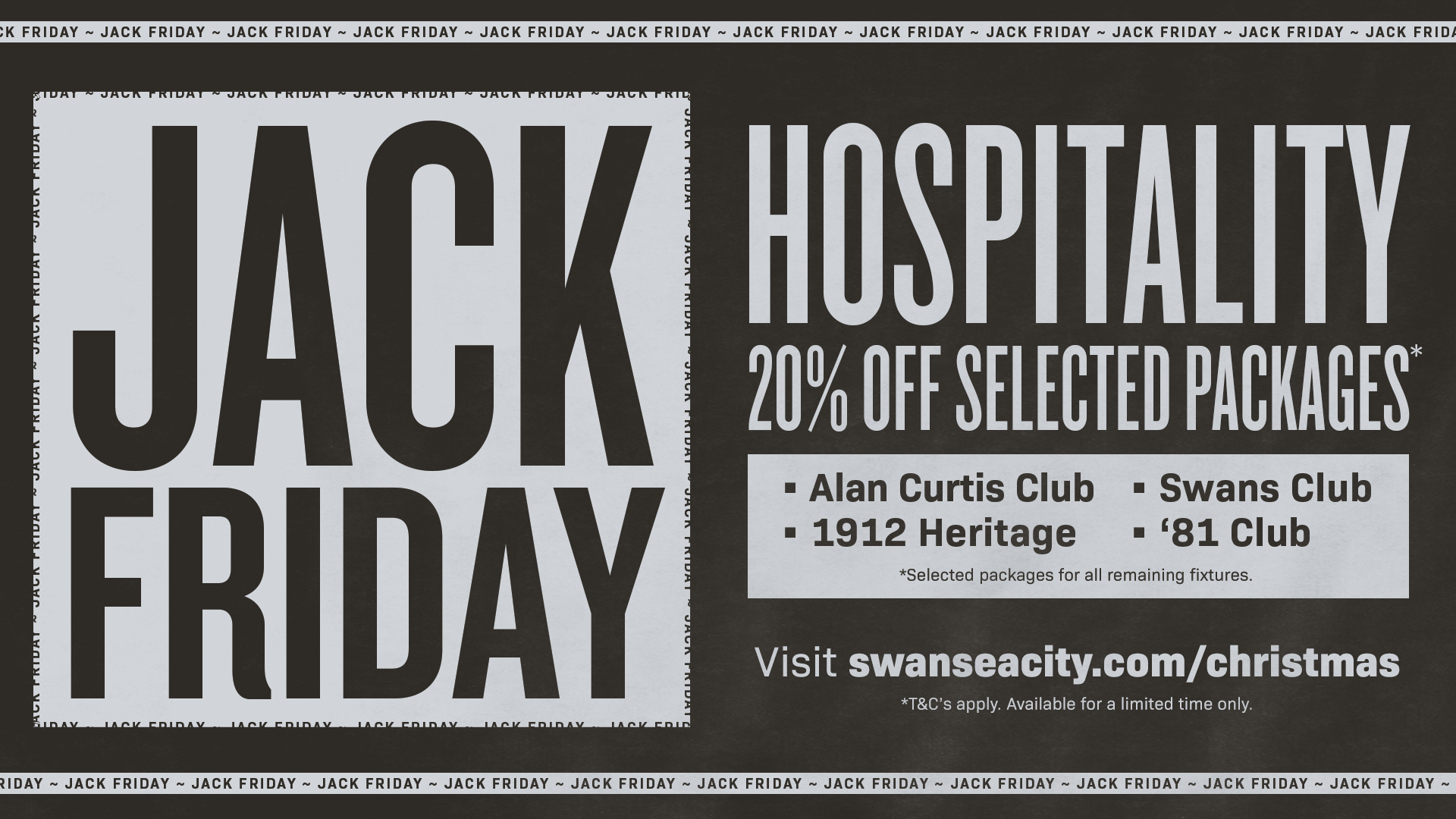 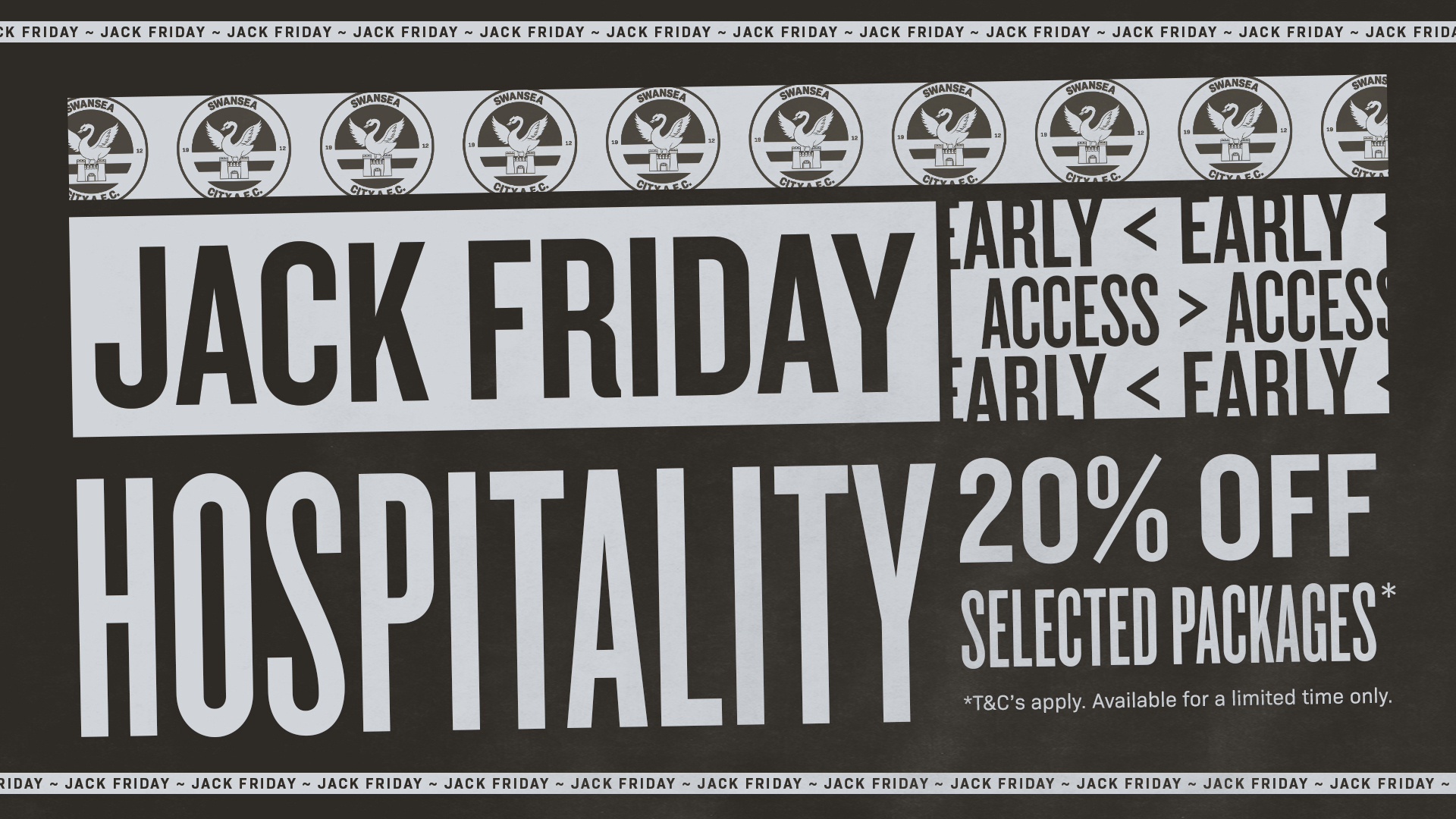 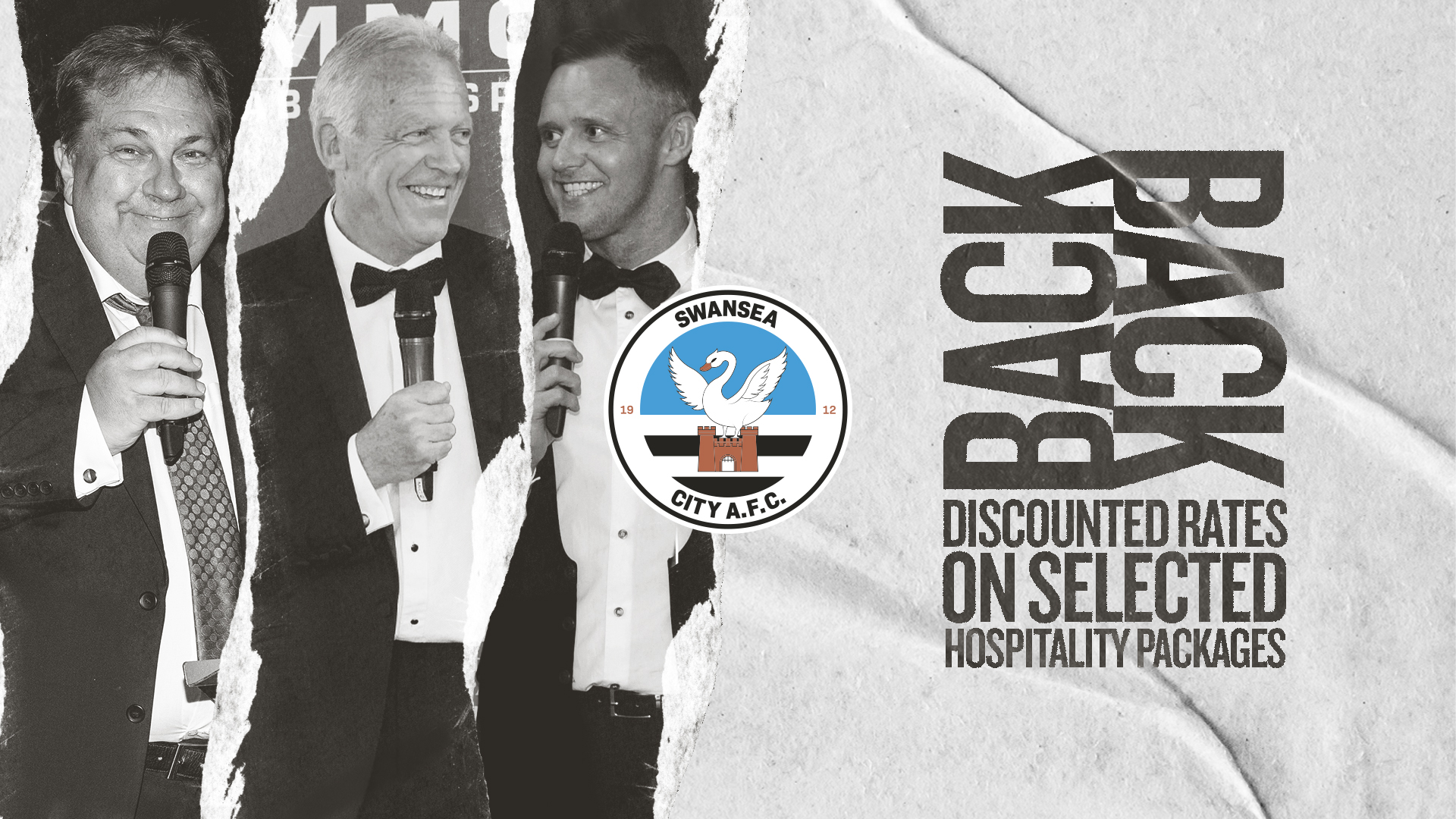