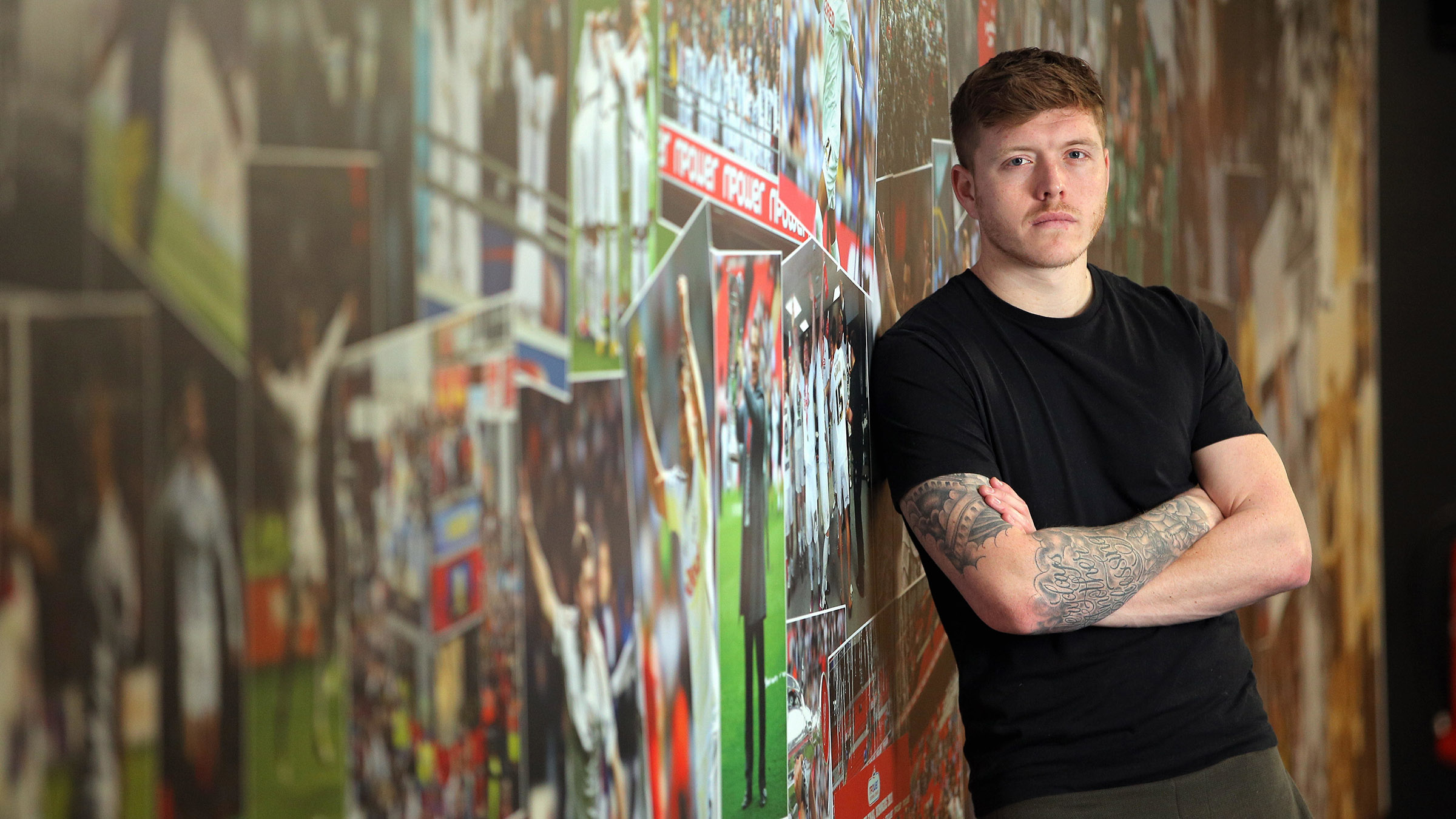 After celebrating surviving the drop, Alfie Mawson wants to be toasting a bigger achievement next season with Swansea City.

Paul Clement’s secured their Premier League status thanks to a fantastic run of form which saw them win four and draw the other of their last five games.

It led to them guaranteeing their top-flight spot with a game to spare, with Clement and co eventually finishing in 15th place – seven points clear of third-bottom Hull City.

For Mawson, the objectives for next season are quite clear.

“We must use what happened last season as a learning curve and ensure we are away from the relegation scrap,” said the centre-back, who is part of England Under-21’s squad for next week’s European Championships.

“We celebrated avoiding relegation last season but next year we want to be celebrating a top-half finish.
“In the last 19 games we picked up a considerable amount of points.

“We conceded a lot less too. In the first half of the season we were conceding far too many silly, silly goals.

“We would concede one then another and another. It wasn’t what fans pay to see, especially at home.

“The gaffer had a massive impact on us defensively, and Nigel (Gibbs) and Claude (Makelele) deserve huge credit too.

“We knew we had players who had quality to score, but it was keeping them out at the other end which was the problem.”

While the likes of Gylfi Sigurdsson and Fernando Llorente were instrumental in the final third, the pairing of Mawson and Federico Fernandez proved a huge plus for Clement.

The Swans had shipped 44 goals in 19 games before Clement’s arrival, but they conceded 26 fewer under the former Bayern Munich and Real Madrid No.2

And Mawson had huge praise for his defensive partner and Clement for allowing him to grow and develop his game under them.

“The gaffer came in with a plan and he stuck to it. He wanted to shore up the defence and make sure we played football. It sounds simple, but it isn’t,” said Mawson, who scored four goals in 27 top-flight appearances. “His attention to detail is massive.

“Some results didn’t go our way and performances weren’t what they should have been, and that falls to the players – we weren’t good enough in some games, and we held our hands up for that.

“The gaffer wants everyone to be even better. He will say well done for doing this, but you can do this and improve even more.

“My partnership with Federico worked really well. He has all the experience, which is what I need, and I want to establish myself as a strong Premier League centre-back.

“Taking what I can from players all around the pitch gets me to where I want to be. I ask a lot of questions, which probably does everyone’s heads in, but that’s how I learn.”

For Mawson it proved yet another year of progress in a remarkable career to date.

Just over three years ago he was playing in Conference South while on loan at Welling United. Fast forward the clock, and impressive stints at Wycombe and then Barnsley earned him a move to the Premier League with the Swans last August.

The progress is not lost on the 23-year-old.

“I’ve learned a lot about myself this year. Coming from where I have come from, it makes me more grateful,” he added.

“I still get those moments when I have to pinch myself. Not so long ago I was playing in Conference South, while the other day I was celebrating with Claude Makelele and Fernando Llorente – two World Cup winners – because we had stayed up.