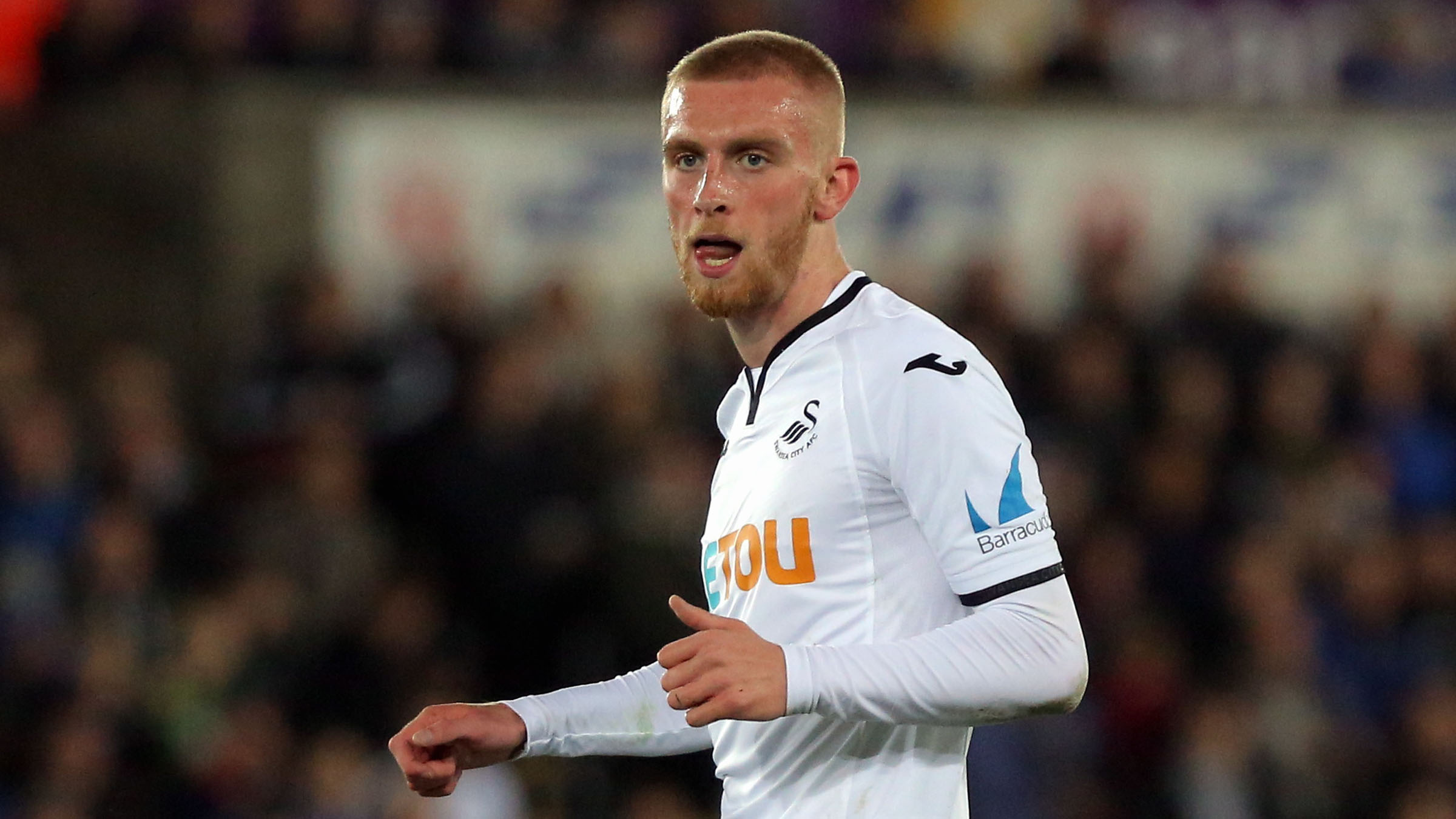 A goal in each half saw the striker take his tally to nine goals in six league games.

The young Swans were reduced to 10 men when Cian Harries was shown a second yellow before the final whistle, but McBurnie feels they have turned a corner.

This was their second victory in six days and leaves them seventh in the Division One table.

“We showed a lot of grit and determination to get the win,” the 21-year-old said.

“We dug in really well, especially after going down to 10 men. It was not our best performance of the season but we showed a different side to our game.

“This league is all about momentum, so it is great to build on last week’s victory against Arsenal and put back-to-back wins together.

“I am delighted to get another two goals and help the side to get three vital points.

“My aim is to score every time I go out on the pitch but Sunday’s victory was a team effort. The boys at the back have done well to keep a clean sheet which helped us get the win.

“I have to look to impress at whatever level I play and keep showing what I can do in front of goal.”

George Harmon’s second-half goal proved to be the difference as Swansea City Under-23s fell to a narrow defeat against 10-man West Bromwich Albion at Landore in Premier League 2 Division 2.

Jon Grey has urged Swansea City Under-23s to combine a good performance with a positive result when they return to Premier League 2 Division Two action against West Brom at Landore (7pm).