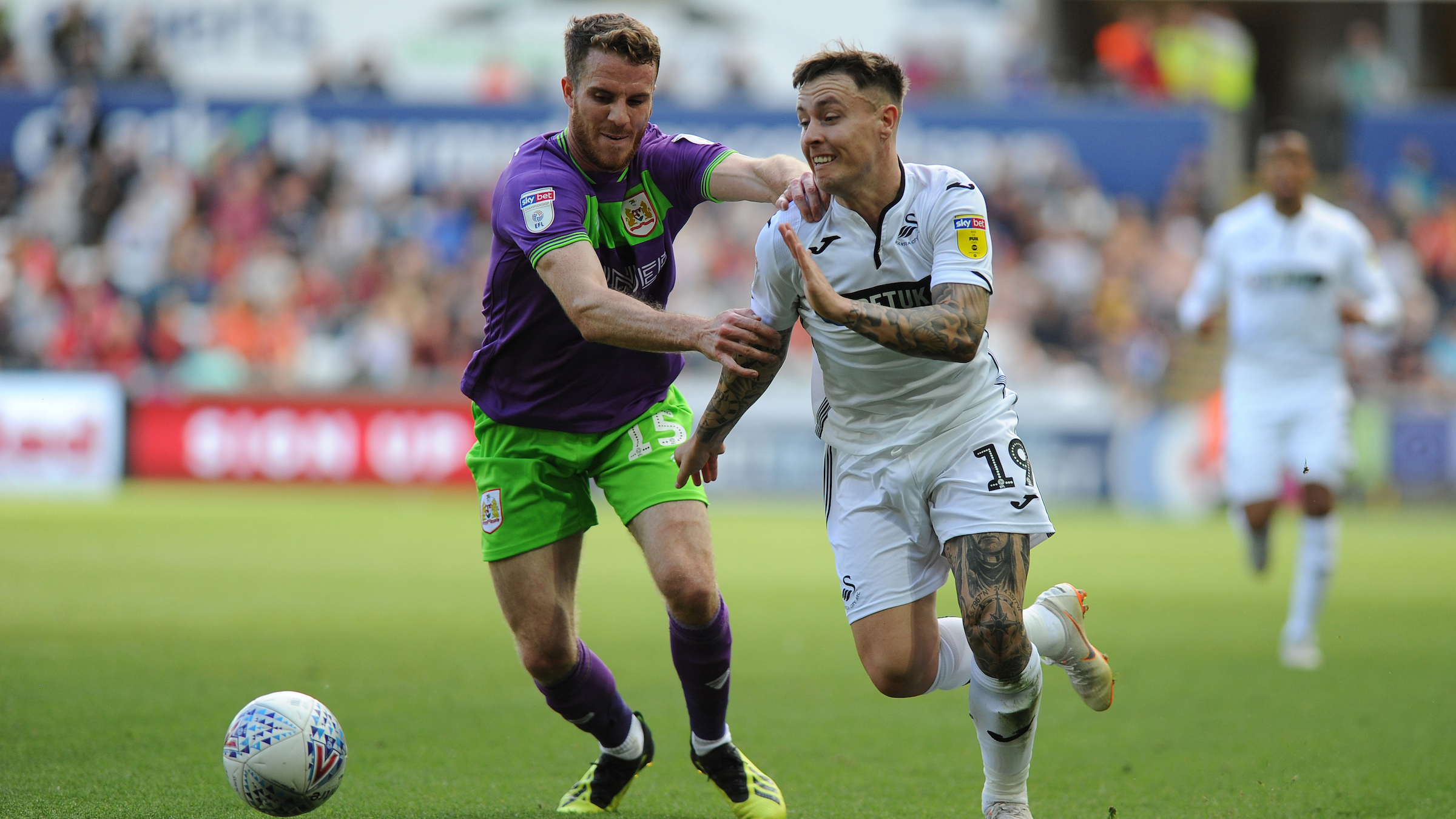 Barrie McKay and Erwin Mulder feature in our Jack Magazine for this evening’s Carabao Cup clash with Crystal Palace.

Winger McKay talks about the aim of adding goals to his game in SA1, and goalkeeper Mulder spills the beans on the characters of the Swansea City dressing room in our team-mates feature.

Elsewhere, in a new feature, Tom Carroll revisits memorable firsts in his life – both on and off the pitch – including his first football kit, as well as the first concert he went to.

Bersant Celina reveals 10 facts you may not know about him, while Matt Grimes states his personal preferences in our quickfire feature.

Also, we relive six of our more memorable second-round showdowns in the recent history of the League Cup.

We hear from boss Graham Potter, who gives an update on the fitness of Wilfried Bony, and skipper Leroy Fer, as well as revealing everything you need to know about Roy Hodgson’s Palace.

Our first Jack Magazine of this season’s Carabao Cup is available for just £2 from around the Liberty and the club shop.