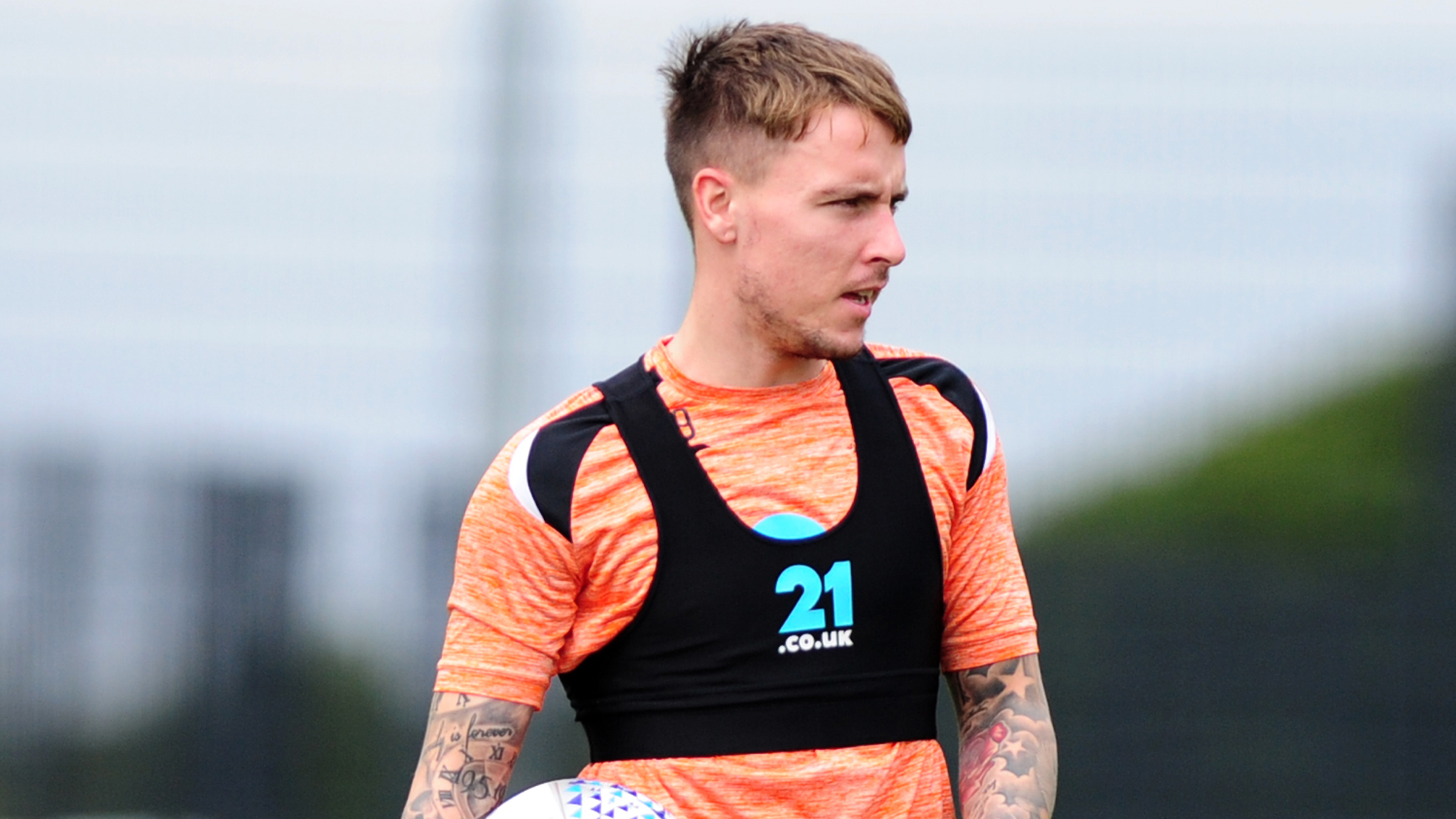 Barrie McKay is the main feature in our Jack Magazine for tomorrow’s match against Nottingham Forest.

The winger, who joined the Swans from Forest in the summer, looks ahead to the prospect of facing his former employers, for whom he scored five goals in 28 appearances.

He also talks about his time with boyhood club Rangers and reveals the main motivation behind his move to South Wales.

You can read the full interview in tomorrow’s Jack Magazine.

We also hear from manager Graham Potter and skipper Leroy Fer, while midfielder Matt Grimes reveals 10 things you might not know about him.

Martin Olsson picks out the five best players he has shared a pitch with in our dream team feature, as goalkeeper Erwin Mulder goes under the spotlight in a quickfire feature.

And there is plenty more in tomorrow’s Jack Magazine including all the latest from the academy, under-23s, ladies’ team and community, plus everything you need to know about Aitor Karanka’s Forest.

Our fourth Jack Magazine of the 2018-19 Championship season is available for just £3 from around the Liberty and the club shop.