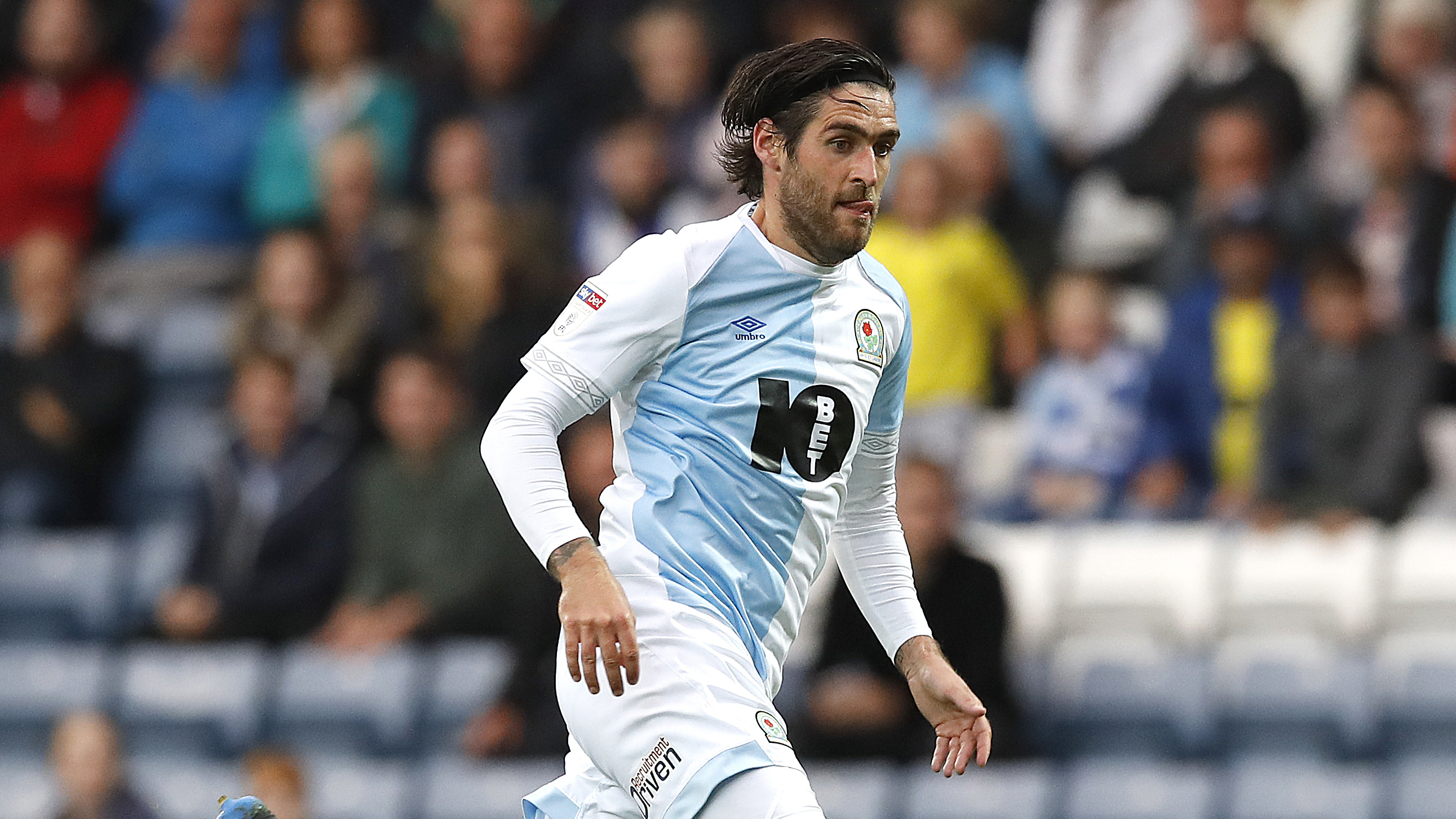 As Swansea City prepare to round off the season against Blackburn on Sunday (12.30pm), we take a closer look at the men from Ewood Park.

Blackburn made an instant return to the Championship last summer, earning automatic promotion with a second-place finish in League One following their relegation in 2017.

They have had a more than solid first season back at this level and are set for a comfortable mid-table finish.

They have been playing their football in the second and third tiers since their second stint in the Premier League came to an end in 2012.

Blackburn are one of only six sides to have won the Premier League, having beaten Manchester United to the title by a single point in the 1994-95 season.

Strong. Like the Swans, Rovers have been on a good run as the end of the campaign approaches.

They had won four in a row prior to a 2-1 defeat at the hands of promoted Norwich, seeing off Derby, Nottingham Forest, QPR and Bolton.

That marked a good recovery as they had lost five of their previous six prior to the winning sequence.

Tony Mowbray. One of the most experienced bosses in the division, Mowbray has been in management for 14 years.

Having been appointed Blackburn manager in February 2017 following the departure of Owen Coyle, Mowbray was unable to steer the club away from relegation but won promotion back to the Championship at his first attempt.

Mowbray’s first permanent managerial post was at Hibs, and he was named the Scottish Football Association’s manager of the year in his debut season at Easter Road.

Mowbray moved on to West Brom – where he won the second-tier title in 2008 – and then to Celtic, who he had represented as a player.

He then took charge at another old club, Middlesbrough, before a stint at Coventry which preceded his move to Blackburn.

Bradley Dack and former Swansea City man Danny Graham have been the main goal threats for the Lancashire club.

Dack has scored 17 goals in all competitions, with Graham have found the net on 16 occasions. Dack is also Rovers' top creator with 10 assists.

Experienced left-back Charlie Mulgrew has also chipped in, with Rovers' designated penalty taker having 10 goals to his name.

They also have former Everton, Manchester City and Sunderland midfielder Jack Rodwell among their ranks, while forward Ben Brereton has also had a solid campaign following his move from Nottingham Forest.