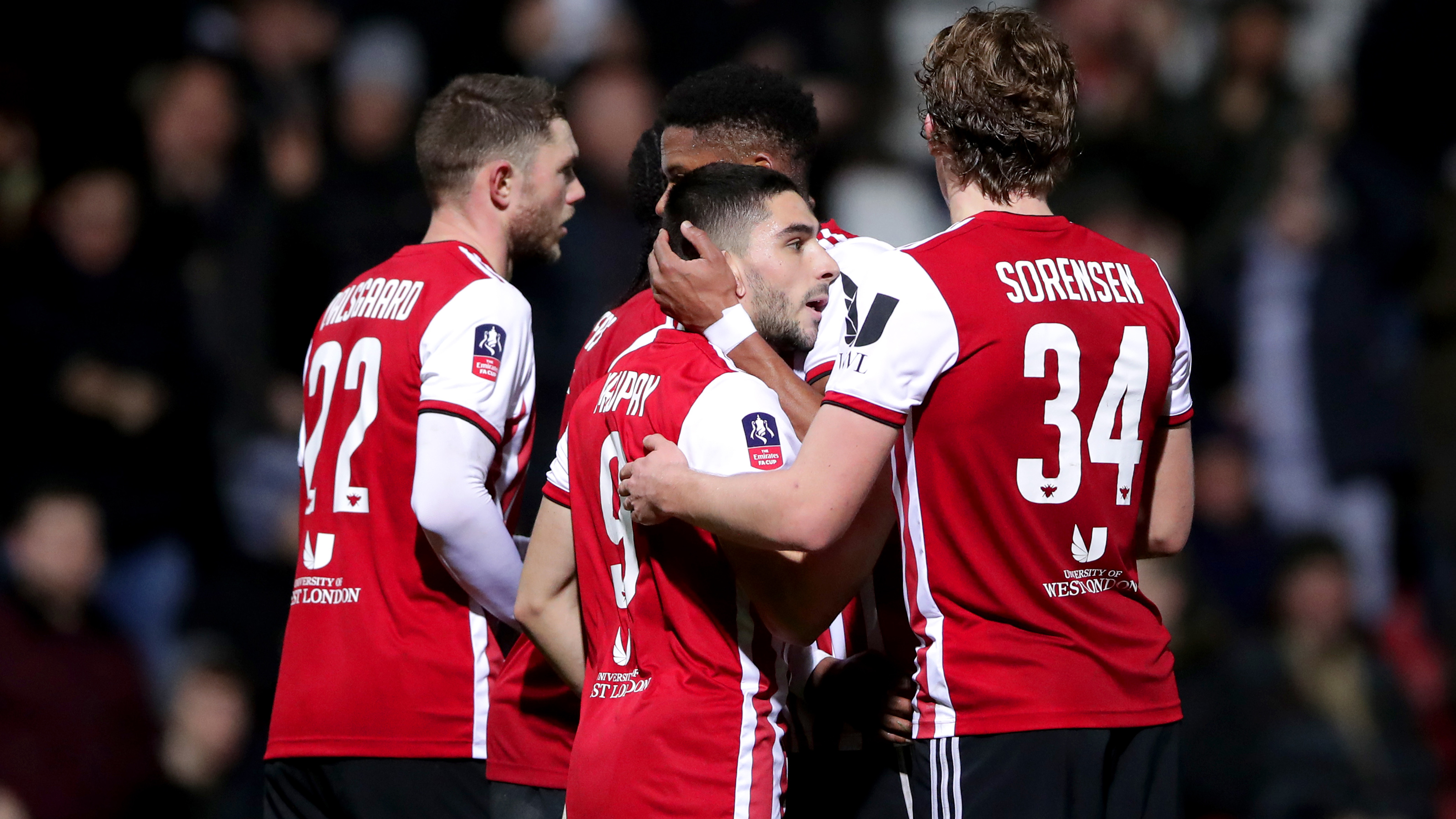 As Swansea City host Brentford at the Liberty Stadium for the second time this season on Tuesday night (7.45pm), we take a closer look at the Bees.

The Bees are in their fifth season in the second tier, having secured automatic promotion from League One under Mark Warburton in 2014.

They made the Championship play-offs the following season, and have yet to finish outside the top 10 since their return to the division.

The West London club have become renowned for their ability to remain competitive on a budget while producing an attractive brand of football.

Arguably the finest spell in their history came during the 1930s when they finished in the top six of the top flight in three consecutive seasons.

Mixed. After a challenging start as head coach, Thomas Frank had overseen a major upturn in fortunes for the Bees. Since losing to the Swans and Hull in mid-December the Griffin Park outfit went on to lose just one of their last 12 games in all competitions.

They are currently 13th in the Championship table, two places and three places above Swansea.

Having taken over from Dean Smith following the former manager's departure for Aston Villa, 45-year-old Dane Frank overcome a difficult start to lead the Bees through a strong run of form.

Frank studied sports psychology and worked extensively at youth and development level - including a spell in charge of Denmark Under-19s - before making the step up to senior level when handed the manager's job at Brondby in 2013.

He twice guided them to top-four finishes in the Danish Superliga, securing Europa League qualification in the process, before departing to become Smith's assistant at Griffin Park.

He assumed the top job when Smith left for pastures new in October. Frank lost eight of his first 10 games, but there has been a marked improvement since then.

The Bees possess two of the Championship's most dangerous attacking threats in Neal Maupay and Ollie Watkins.

The Frenchman has racked up 23 goals in all competitions this season, whilst also setting up another eight.

Watkins, meanwhile, has 11 goals and five assists to his name - including the opener in the FA Cup loss in SA1 - despite spending time on the sidelines through injury earlier in the campaign.

At the back Henrik Dalsgaard has been an impressive performer on the back of his stand-out displays for Denmark at last summer's World Cup, recently returning from a broken bone in his hand.

Sergi Canos has the ability to chip in with goals from a deeper role, while Said Benrahma is another potent attacking weapon.