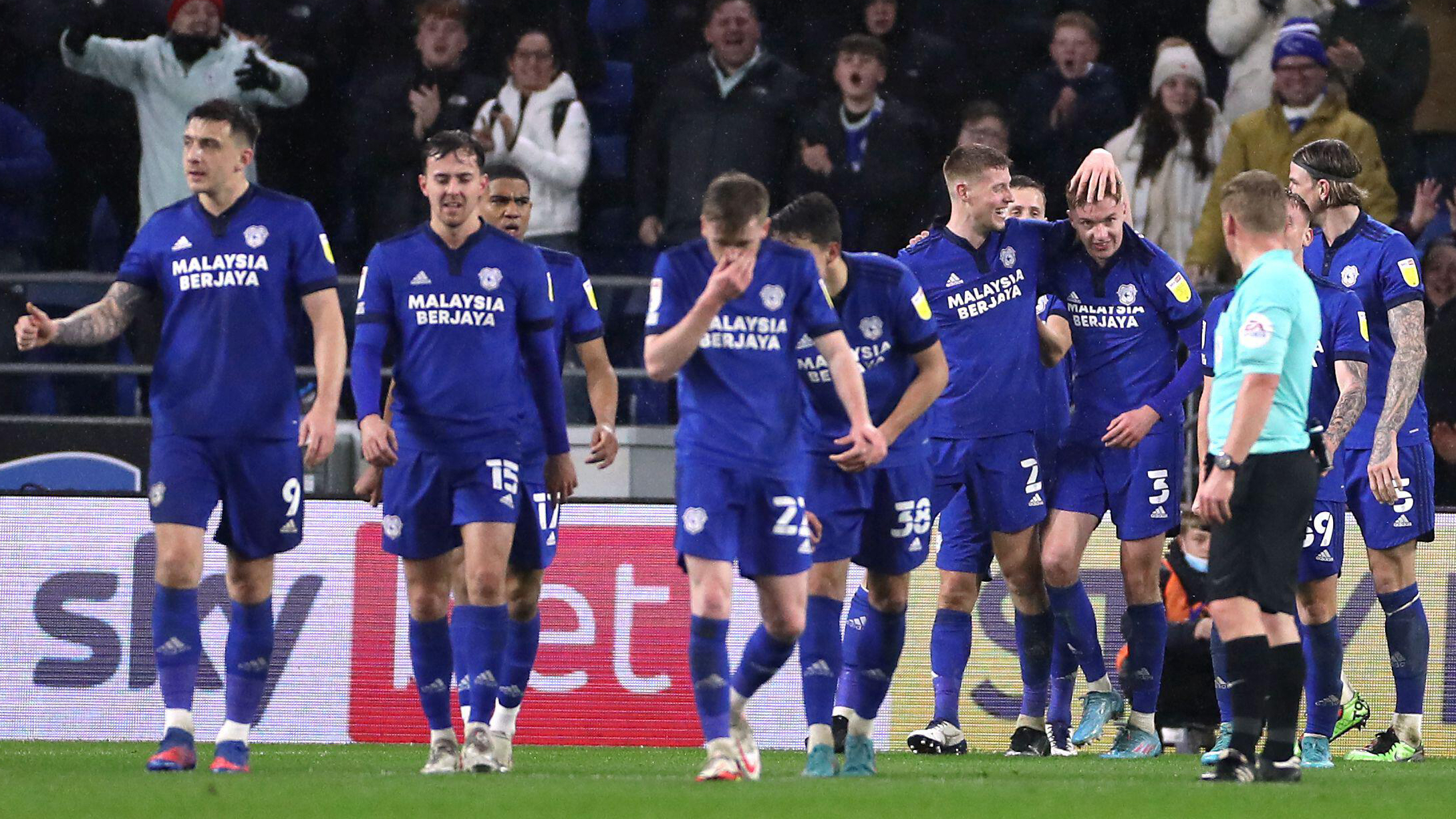 Ahead of Swansea City’s trip to face Cardiff City in the south Wales derby at the Cardiff City Stadium this weekend, we take a look at the hosts’ form and key figures.

Initially founded as Riverside AFC in 1899, they changed their name to Cardiff City nine years later. In 1920 they joined the Football League.

Across their 123 year history they have spent 17 years in the top tier, mostly during the 1920s and 50s, and their highest position came in the 1923-24 season when they finished as runners-up.

They have spent two seasons in the Premier League but on both occasions suffered an immediate return to the Championship – the most recent of these coming at the end of the 2018-19 season.

They have reached the FA Cup final three times in their history winning the trophy once in 1927; they are the only non-English team to have lifted the trophy.

Cardiff most recently made an appearance in the 2008 final but were beaten by Portsmouth. Four years later, they reached the final of the Football League Cup, but were defeated by Liverpool.

Pretty good. They are eighth in the form table across six games with three wins, one draw and two defeats – picking up the same number of points as Swansea but with a marginally better goal difference.

Cardiff’s defeats in this six-game spell came against Huddersfield Town and Fulham consecutively, but they bounced back and are unbeaten in four. They defeated Stoke City 2-1 in their final match before the international break.

Former Wales international Steve Morison took over the role of first-team manager on a caretaker basis in October 2021 having previously served as under-23s boss.

In his first match, Cardiff came from 3-0 down to take a point at Stoke and put an end to a run of eight consecutive defeats.

Morison won his third match - a first win in 11 games for the side - and in November 2021 he was given the manager role permanently, and he has since signed a new contract.

As a player, Morison represented a number of clubs including Leeds United and Norwich City but his best goal return was for Stevenage between 2006 and 2009.

In his first season at the Boro, he scored 27 goals including an 88th minute winner against Kidderminster Harriers to seal victory in the FA Trophy final.

In 2009, he again scored 27 goals which helped Stevenage earn promotion to League Two and win the FA Trophy for a second time in three years.

In total, he made 142 appearances, scoring 78 times. Morison subsequently moved to Millwall, Norwich, Leeds, and back to Millwall before joining Shrewsbury Town to play for former Wales team-mate Sam Rickets.

Just a few months into his time at the Shrews, he retired in order to focus on coaching. He coached at both Northampton Town and Millwall before joining Cardiff.

He scored one goal in 20 caps for Wales.

Joe Ralls. After an ACL injury in early February ruled club captain Sean Morrison out for the remainder of the season, Ralls was handed the armband.

The academy graduate had a breakthrough season in 2011-12, scoring a 30-yard half volley after coming off the bench for his league debut against Hull City.

After time on loan to develop, the midfielder returned to become a key figure within the Cardiff side.

He has made more than 300 appearances for them over the past decade and is an industrious, bustling presence in midfield, while possessing quality in the final third.

Skipper Ralls is a key figure in the centre of the park and has five assists to his name, with his dead-ball deliveries proving a real asset.

January loan signings Jordan Hugill, Tommy Doyle and Cody Drameh have all made an impact since their arrivals.

Meet the opposition
Off