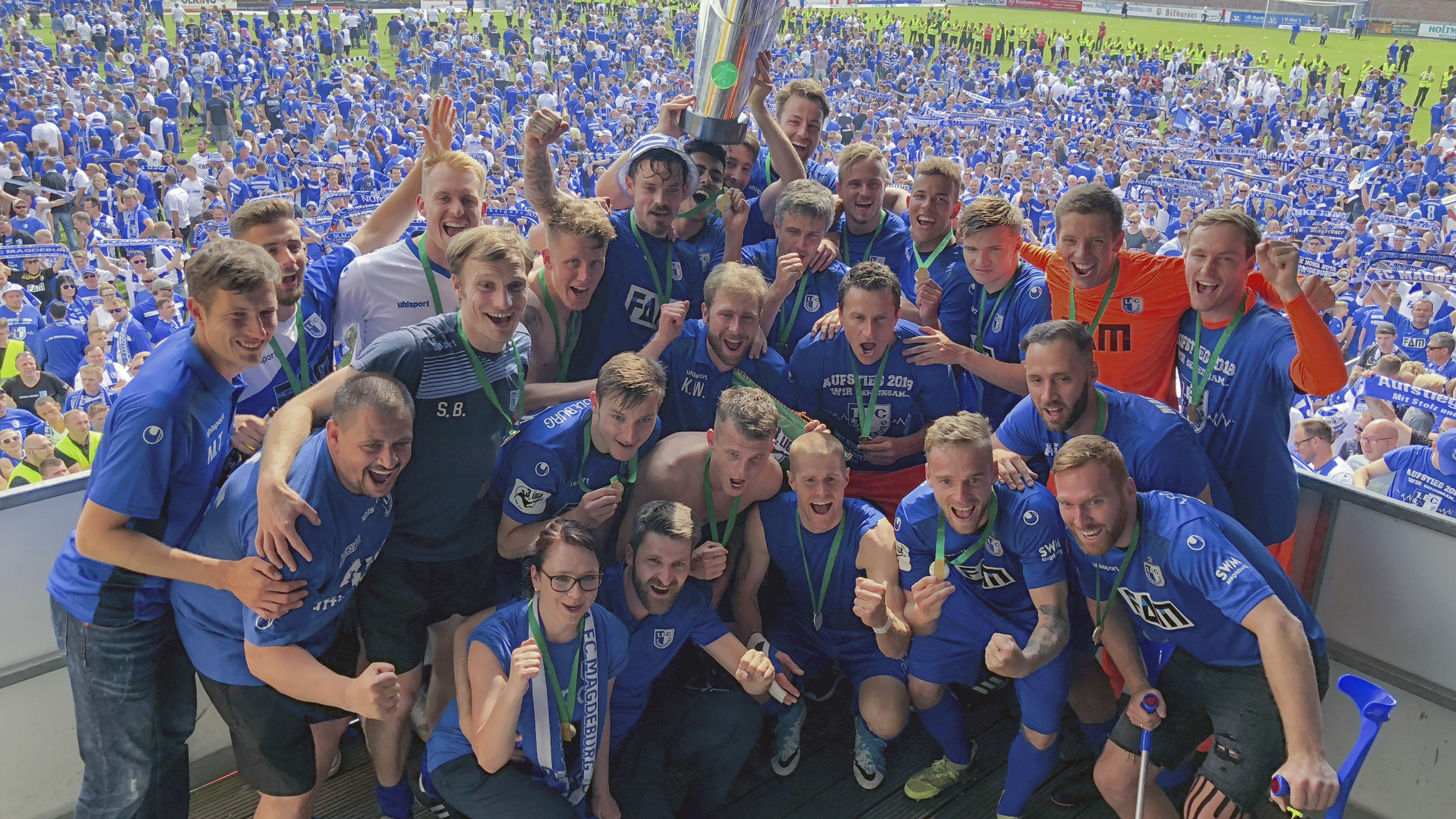 Swansea City face FC Magdeburg on Saturday (2.15pm UK time) as part of their preparations for the new Championship season.

We find out a little more about their German hosts this weekend.

FC Magdeburg are based in the German province of Saxony-Anhalt. They won three league titles and seven cups when part of East Germany, and became the only East German club to win a continental trophy when they lifted the European Cup Winners’ Cup in 1974 thanks to victory in the final over AC Milan.

Having been a major force in the 1970s, Magdeburg were not as successful in the 1980s and, since the fall of the Berlin Wall in 1989, they have been less prominent in German football.

However, they were promoted to the third tier in 2015 and are now preparing for life in Bundesliga B – Germany’s second division – having won their league title last season.

The MDCC Arena, which has been Magdeburg’s home since it was built in 2006. The stadium holds just under 26,000 people, and will play host to the Swans.

Jens Hartel has been in charge of FC Magdeburg since 2014. The 49-year-old is a former defender who previously worked in the youth set-up at RB Leipzig.

Former Manchester City striker Uwe Rossler used to play for Magdeburg, who have come up against the Swans before.

It was the 1983-84 European Cup Winners’ Cup preliminary round, and the Swans were at home in the first leg. They went ahead late on through Ian Walsh, only for a mistake to hand Magdeburg a last-gasp equaliser.

The Swans were then beaten 1-0 in the second leg, with Bob Latchford missing two big chances. Defeat was a great shame, for the prize on offer was a meeting with Barcelona – who included Diego Maradona at the time – in the next round.