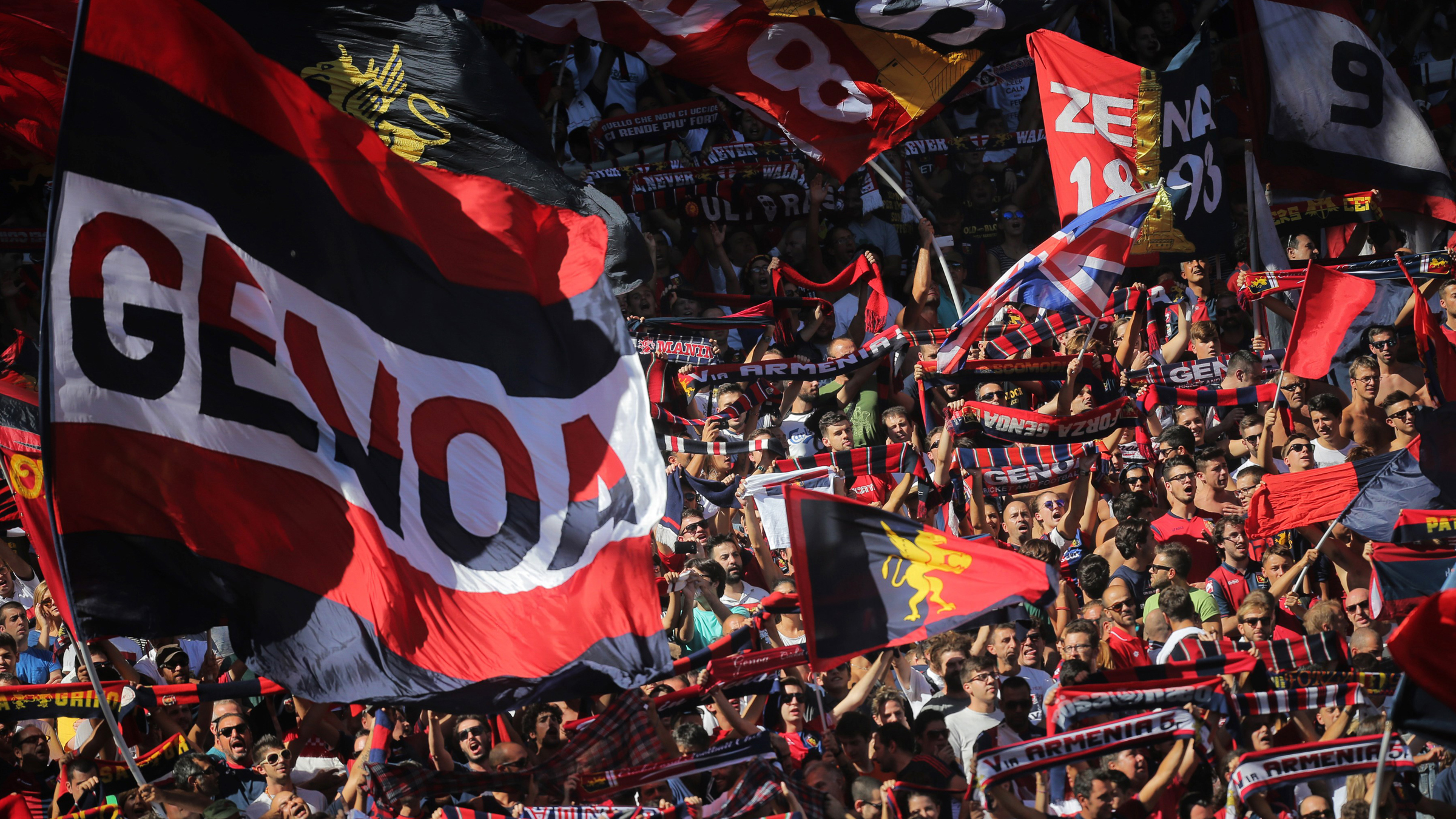 Swansea City face Genoa on Saturday (1pm UK time) as part of their preparations for the new Championship season.

Here we find out more about the Serie A club.

Serie A side Genoa have won the Italian title nine times – a record bettered by only three clubs – although their successes were a long time ago.

They finished 12th in the Italian top flight last season, and have spent the majority of their history playing at the highest level.

Genoa play at the Stadio Luigi Ferraris, which they share with city rivals Sampdoria. The Swans faced Sampdoria in pre-season last year and beat them 4-0 at the Liberty. They will meet Genoa on neutral territory – FC Magdeburg’s MDCC Arena.

The experienced Davide Ballardini is in his third spell in charge of Genoa. The 54-year-old was coached as a youngster at Cesena by Arrigo Sacchi.

Having started as a youth coach for the likes of Bologna and AC Milan, he has managed the likes of Cagliari, Palermo and Lazio as well as Genoa. His latest stint with the club began last November.

The Swans signed Chico Flores from Genoa back in 2012, while Alberto Paloschi is another who has played for both clubs.

The likes of Hernan Crespo, Thiago Motta, Dan Petrescu and Branco have also worn the colours of Genoa in the past.