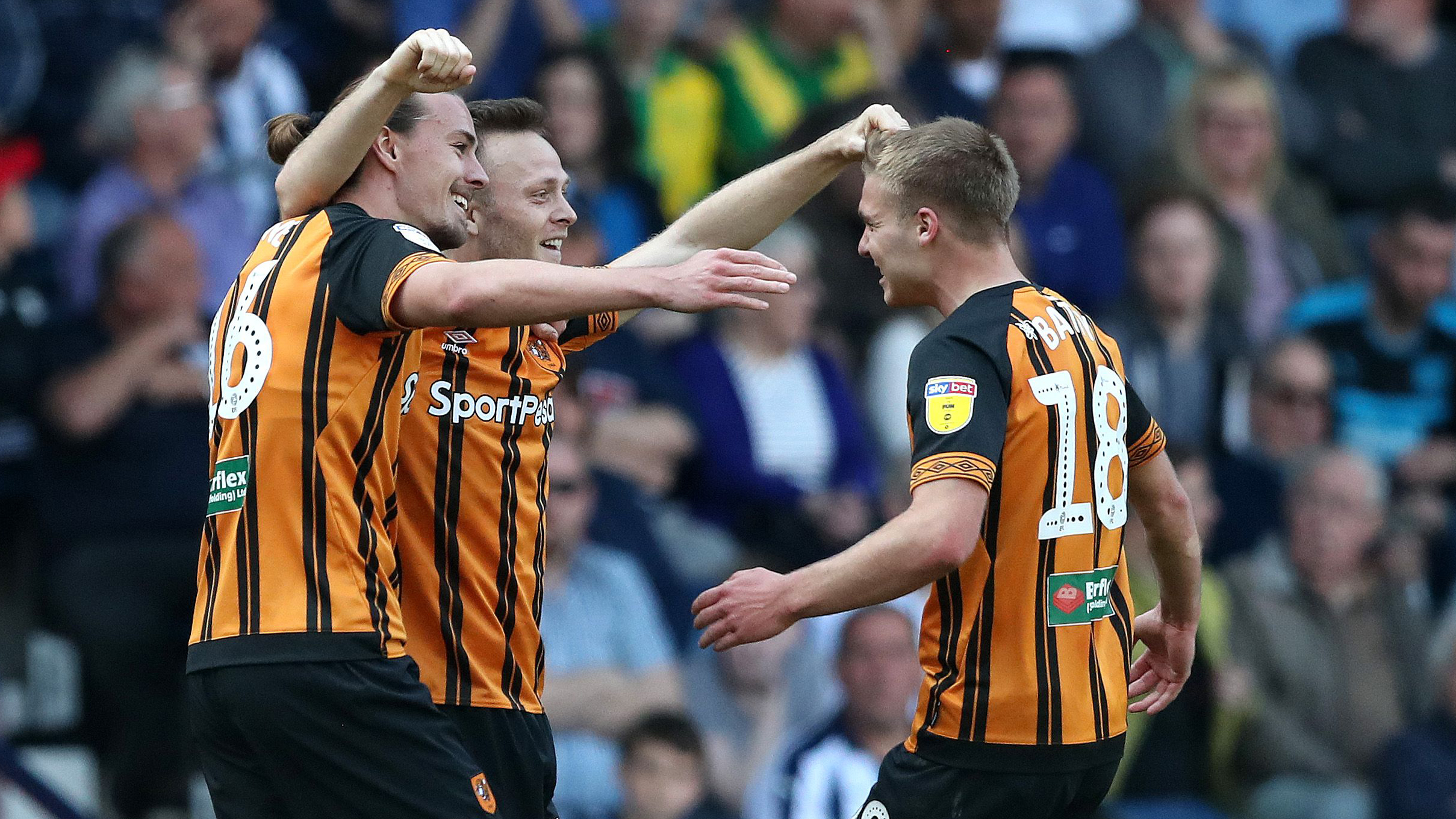 As Swansea City gear up for their home clash with Hull City on Saturday (3pm), we take a closer look at the Tigers.

The Tigers are in their second-successive Championship season after their relegation from the Premier League back in 2017, when the Swans leapfrogged them to safety under Paul Clement.

This saw an end to their third stint in the top-flight, the first of which came thanks to a play-off victory over Bristol City under manager Phil Brown in 2008 at Wembley.

This completed their meteoric rise from League Two through to the Premier League in only five years, the third-fastest climb of its kind behind Wimbledon’s ‘Crazy Gang’ and John Toshack’s Swansea City.

Two further promotions would follow in 2013 and 2016, with the East Yorkshire club plying their trade in the top two divisions since the 2004-05 season.

They have yet to win a major honour in their history but came closest in 2014, falling to Arsenal in the FA Cup final at Wembley in extra time.

Hull sit two points and three places behind the Swans in the Championship, with a 13th place position in the table heading into the final stretch of the season.

Two wins in their last five games have seen them drift from play-off contention, with three successive defeats hampering any chance of a late surge into the final spot.

Despite a dominance in possession, their last fixture saw them fall 3-0 to promotion chasers Sheffield United at the KCOM Stadium.

A win on Saturday could see them leapfrog the Swans and bring their three-game losing streak to an end.

Nigel Adkins. A former goalkeeper with Tranmere, Wigan and Bangor City in his playing days, Adkins moved into a player-manager role with the Welsh club in 1993.

After three years at the helm of Bangor, the now 54-year-old would not manage again until 2006 where he took over at Scunthorpe United, being appointed on a permanent basis despite being the club’s physiotherapist at the time.

Adkins guided Scunthorpe to promotion into the Championship before leaving for Southampton in 2010, helping the Saints win promotion to the Premier League before being sacked in January 2013.

Stints at Reading and Sheffield United have followed, and Adkins was appointed manager at Hull City in December 2017, helping the club to an 18th place spot last term after taking charge halfway through the season.

Jarrod Bowen is leading the scoring charts for the Tigers, with the 22-year-old winger notching 21 goals this season with a further four assists to his name and he is one of the Championship's most potent attacking threats.

Frazier Campbell brings Premier League experience and a knack for goals to the frontline, with the forward bagging himself 12 goals this campaign along with six assists to help his side this season.

Polish international Kamil Grosicki and Australian Jackson Irvine have combined for 14 goals and 13 assists and will bring an attacking threat from the midfield when they arrive at the Liberty, with the former's wing-play a real threat.

Todd Kane has helped on both sides of the defence whilst on loan from Chelsea, contributing three goals going forward for the Tigers alongside his defensive duties.

George Long is set to feature in goal at the Liberty after Adkins outlined that he would select the 25-year-old ahead of former Cardiff keeper David Marshall for the remainder of the season.