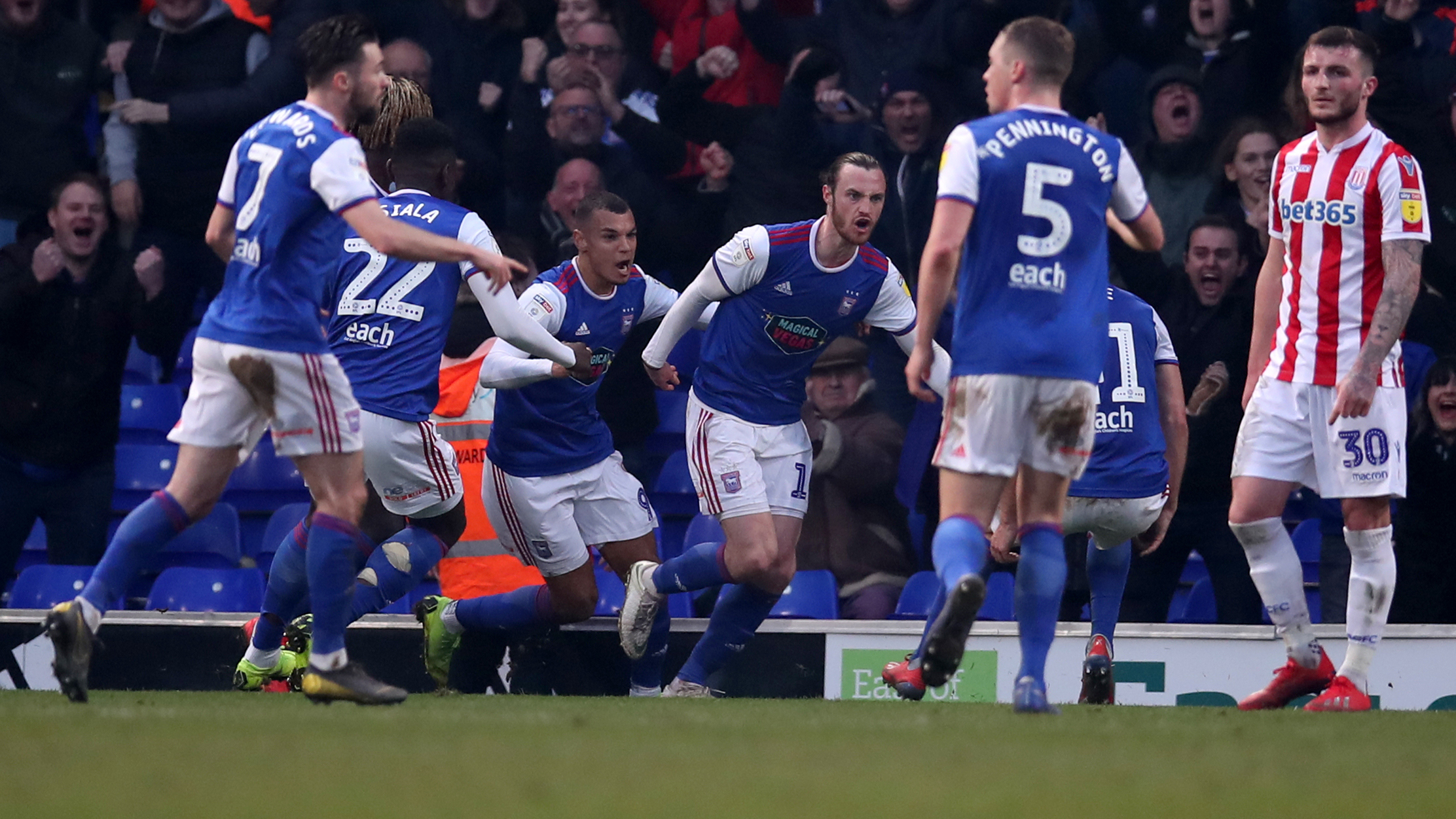 As the Swans prepare to travel to Portman Road to face Ipswich on Easter Monday (3pm), we take a closer look at The Tractor Boys.

Ipswich featured in the inaugural Premier League season in 1992-93, with four further top-flight campaigns to their name since.

The club has not featured outside of the top two divisions since 1957, residing in the Championship since 2002, with a 12th placed finish last season.

However, with relegation confirmed this season they will play third-tier football next term.

The Tractor Boys won the FA Cup in 1978 and went on to claim UEFA Cup victory back in 1981 under the guidance of Sir Bobby Robson.

A table topping season in the First Division in 1961-62 gathered their first and only English league title, which also came in the first top-flight season in the club’s history, when they were under the management of England's World Cup-winning manager Sir Alf Ramsey.

Sitting at the bottom of the Championship table, Ipswich have faced a difficult season with their place in League One next season already confirmed.

A 12-game winless run from mid-January was finally ended with a 2-1 victory over Bolton in April, but it came too late to provide genuine hope of retaining their status in the second tier.

The Tractor Boys have the lowest number of wins in division with just four, and their tally of 23 defeats tells its own story.

Their last fixture saw a 4-0 defeat at Preston, but they will look to make amends and provide some reason for optimism when they host the Swans in their penultimate home fixture.

Paul Lambert. Joining the club in October 2018, Lambert has faced a tough time despite making several signings, as the side sit bottom of the Championship this year with relegation confirmed.

The Scotsman enjoyed a distinguished playing career and won the Champions League with Borussia Dortmund, as well as earning 40 international caps for his country.

In addition the midfielder won four Scottish Premier League titles during an eight-year spell with Celtic.

Finding success in the lower divisions as a manager, Lambert helped Norwich City into top-flight football with successive promotions from 2009-10, keeping the club in the Premier League the following year.

Lambert has manged Stoke, Wolves and Blackburn since, as well as having a three-year stint in charge of Aston Villa.

Former Swansea player Gwion Edwards leads the goalscoring charts for the Tractor Boys, with six goals and two assists for the season enough to top the scoring table.

Defender Trevoh Chalobah has been effective on both sides of the field this season, chipping in with two goals - including the winner in the reverse fixture against the Swans - alongside his defensive duties whilst on loan from Chelsea.

Captain Luke Chambers has shouldered the burden of a tough season, whilst on-loan Hull forward Will Keane has managed three goals despite limited playing time this season.

Polish stopper Bartosz Bialkowski has been the preferred choice in-between the sticks in recent weeks, although the keeper has yet to keep a clean sheet in 26 attempts.