​​​​​​​As Swansea City get set to face Leeds United on Tuesday night, we take a closer look at the men from Elland Road.

Leeds are hoping their ninth successive year in the Championship will be the one which sees them get back to the top flight of English football.

One of the best-supported clubs in the land, they were crowned champions of England as recently as 1992 and were a major Premier League force a while.

However, they have not played at the highest level since 2004 and even endured three seasons in the third tier between 2007 and 2010.

A host of managers have tried to get Leeds back to the Premier League, including former Swans boss Garry Monk, but as yet none has succeeded.

The Yorkshire heavyweights hope Marcelo Bielsa, the celebrated Argentine, will be the man to end their top-tier exile.

Impressive. Leeds finished last season in a disappointing 13th place, but they already look like decent bets to have a much stronger year.

They eased past title favourites Stoke on the opening weekend, beating them 3-1 at Elland Road, and then romped to a 4-1 victory at Derby County.

Despite fielding a much-changed side against Bolton in the Carabao Cup, Leeds won again (2-1), and they made it four wins from four by seeing off Rotherham (2-0) at home this weekend.

Bielsa – the man once described as the best manager in the world by Pep Guardiola.

The 63-year-old retired young as a player and began a coaching career which has included stints in charge of a host of clubs including Newell’s Old Boys, Espanyol, Athletic Bilbao and Lille.

He has also had lengthy stints in charge of Argentina and Chile.

Fernando Llorente, who played for Bielsa at Bilbao, called him a genius.

Bielsa is known for lengthy training sessions and extended press conferences, and his methods appear to be working well at Leeds.

Despite the loan signing of Chelsea keeper Jamal Blackman, homegrown 21-year-old Bailey Peacock-Farrell has started the league season in the Leeds goal.

Skipper Liam Cooper leads the way from centre-back with Barry Douglas, a summer acquisition from Wolves, an attacking threat from left-back and Luke Ayling a solid performer on the right.

Kalvin Phillips plays in front of the back four, with Samuel Saiz, Mateusz Klich, Ezgjan Alioski and former Swan Pablo Hernandez all offering threats in a cosmopolitan midfield. 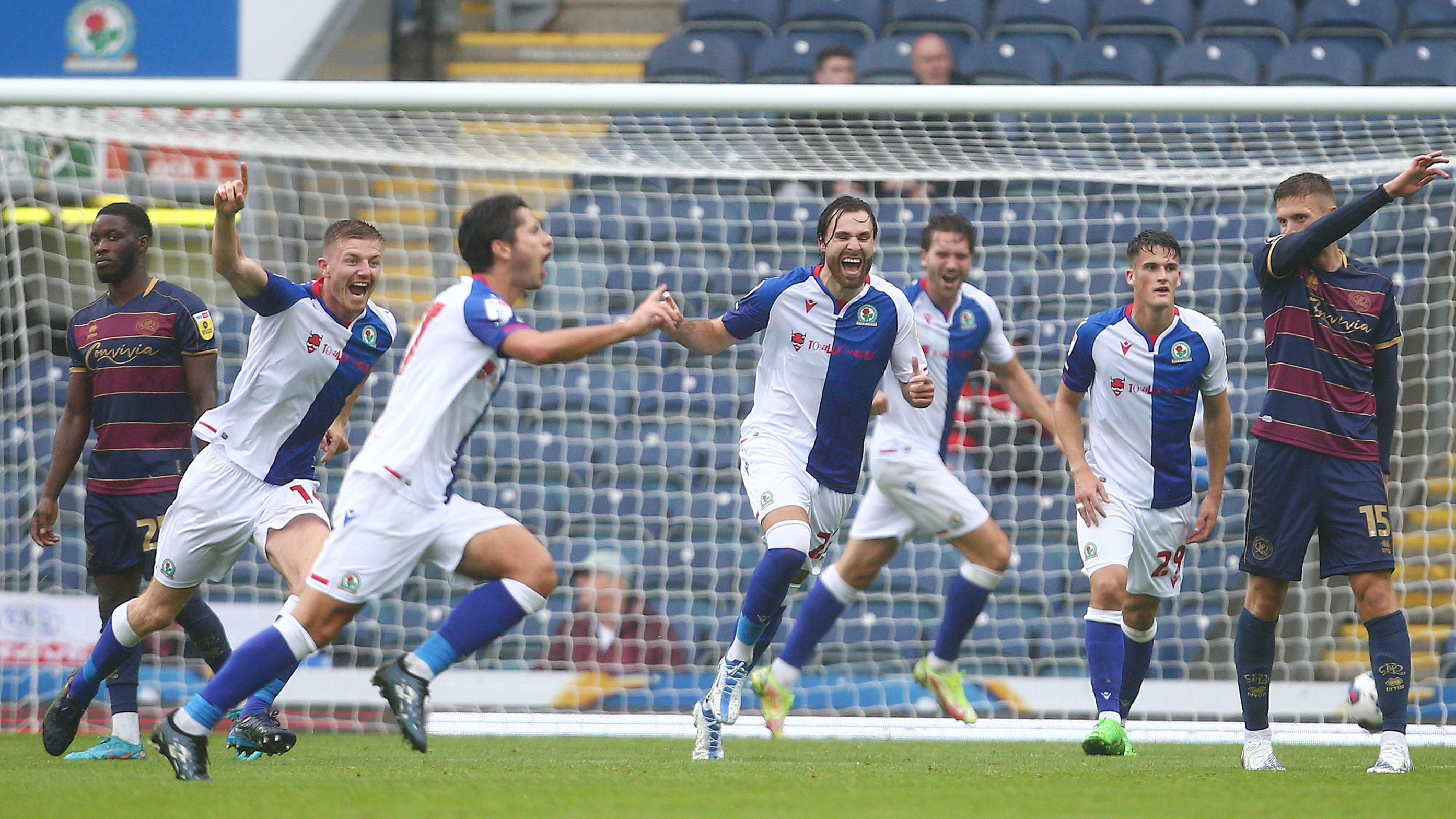 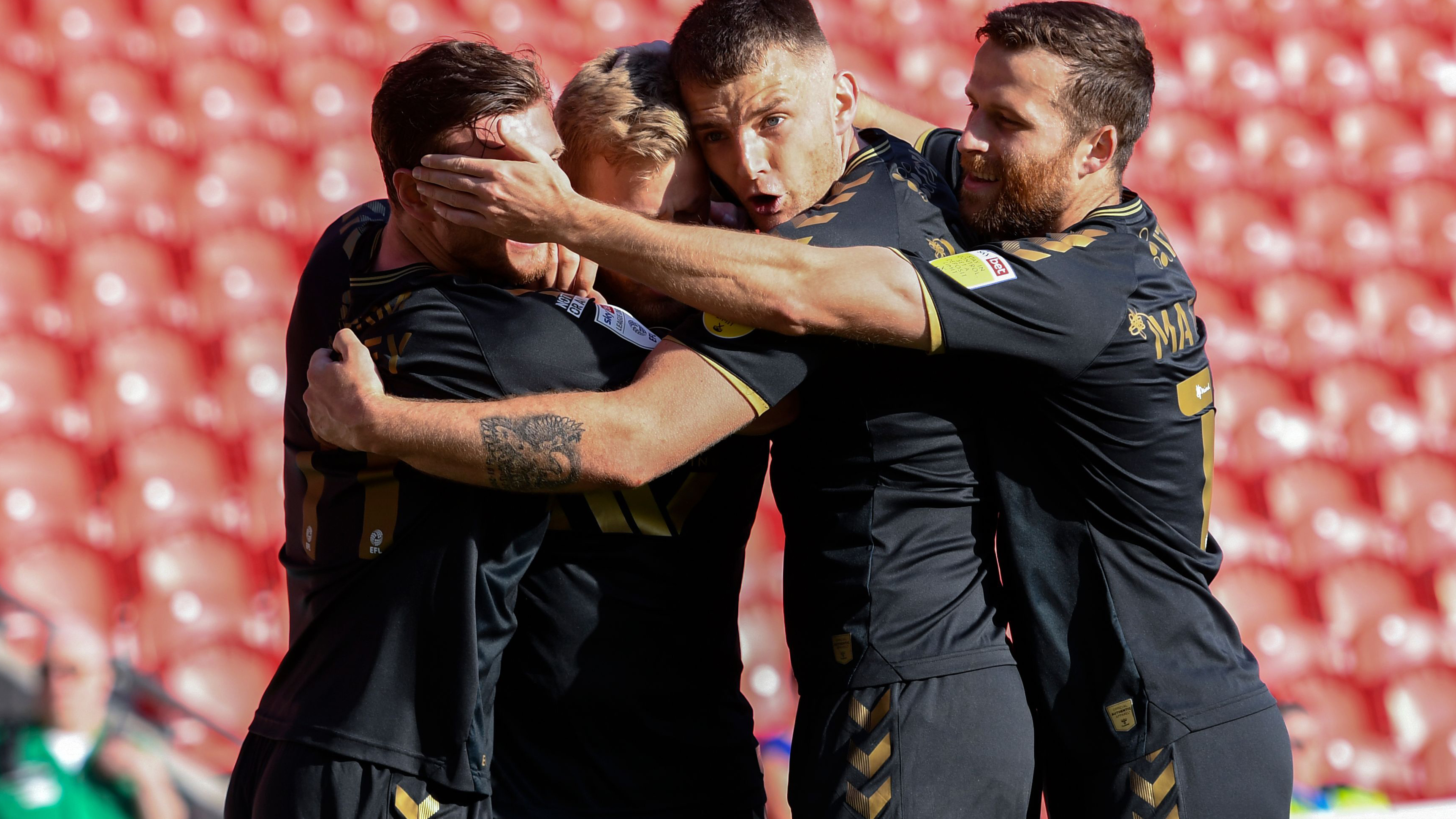