As Swansea City prepare to face Leeds United on Sunday (1.30pm), we take a closer look at the Championship leaders.

One of the best-supported clubs in the land, Leeds are close to ending their 16-year absence from the Premier League.

After suffering play-off heartbreak at the hands of Derby last season, the finish line is in sight for Marcelo Bielsa’s side this time around.

They have three league titles, as well as an FA Cup and League Cup in the trophy cabinet, while they were beaten European Cup finalists in 1975.

Their last First Division title came in 1992 and they were a top-flight force around the turn of the Millennium, while reaching the Champions League semi-finals in 2001.

However, they have since spent three seasons in League One and supporters are desperately hoping this 10th successive year in the second tier will not lead to an 11th.

Despite a 2-0 defeat at Cardiff on their return to action, Leeds have followed that up with three wins and a draw from their subsequent four games.

They reclaimed top spot in the second tier with an emphatic 5-0 win over Stoke on Thursday, courtesy of a superb second-half display against the Potters.

The Championship leaders have been strong on the road in recent times, winning three of their last four games away from Elland Road – scoring eight goals along the way.

However, you have to go back to April 1964 for the last time they tasted victory in Swansea.

Marcelo Bielsa. A man whose coaching methods have been hailed by the likes of Pep Guardiola and Mauricio Pochettino.

The 63-year-old retired young as a player and began a coaching career which has included stints in charge of a host of clubs including Newell’s Old Boys, Espanyol, Athletic Bilbao and Lille.

He has also had lengthy stints in charge of Argentina and Chile.

He memorably led Bilbao to the 2012 Europa League final, with their breathless, high-octane style seeing them dump out Sir Alex Ferguson's Manchester United along the way.

Former Swans striker Fernando Llorente, who played for Bielsa at the Basque club, called him a genius.

Bielsa has garnered a reputation for exhaustive in-depth analysis, lengthy tactically-detailed training sessions and extended press conferences, and he has certainly made a big impression in Yorkshire.

The former Chelsea striker’s closest challengers are former Swansea favourite Pablo Hernandez, who returns to the Liberty once more, as well as on-loan Manchester City winger Jack Harrison – with the former having netted seven goals to the latter's six.

Harrison is one of several dynamic options Leeds have down the wings, along with the likes of Stuart Dallas, Ezgjan Alioski and Wolves loanee Helder Costa.

Hernandez and Mateusz Klich generally pull the strings in the heart of midfield, while local lad Kalvin Phillips keeps things ticking over in a deeper role.

At the back, Brighton loanee Ben White has been an ever-present in the heart of defence and formed a strong partnership with captain Liam Cooper.

Meanwhile, France youth international Illan Meslier – on loan from Lorient – has kept goal in each of Leeds’ last seven games due to the suspension of former Real Madrid stopper Kiko Casilla. 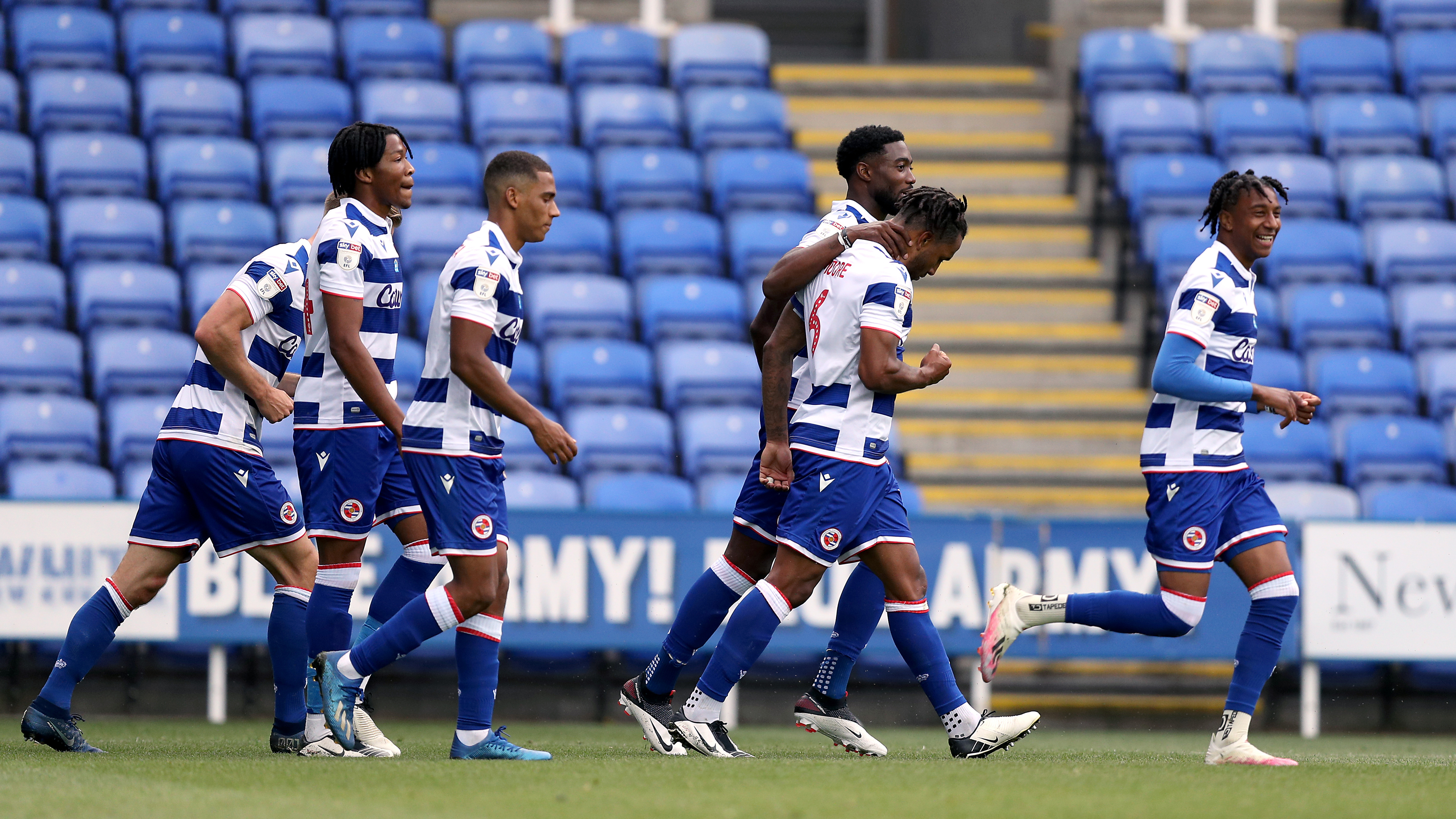 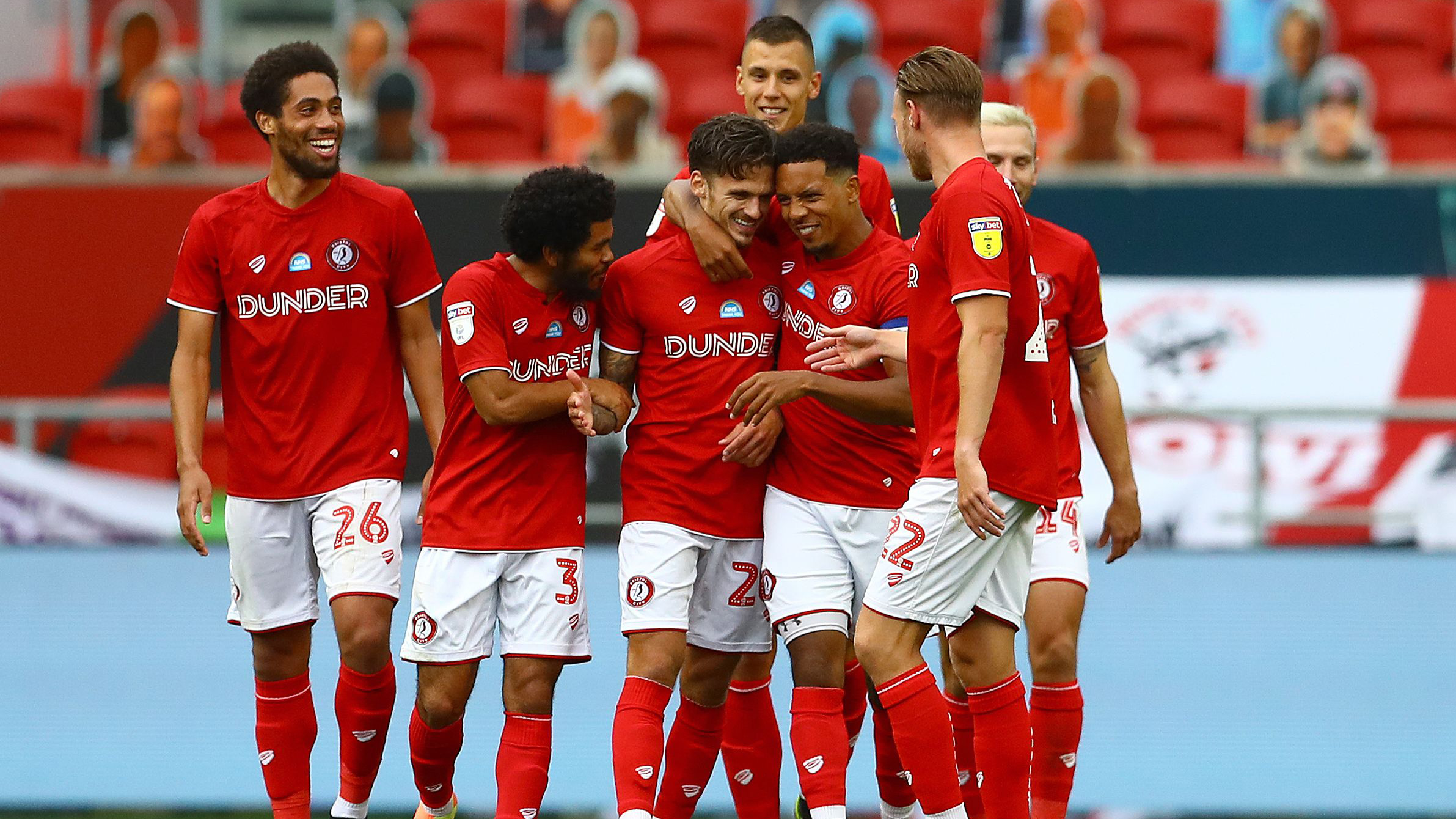 As the Swans prepare to welcome Bristol City to the Liberty on Saturday (3pm), we take a closer look at the Robins. 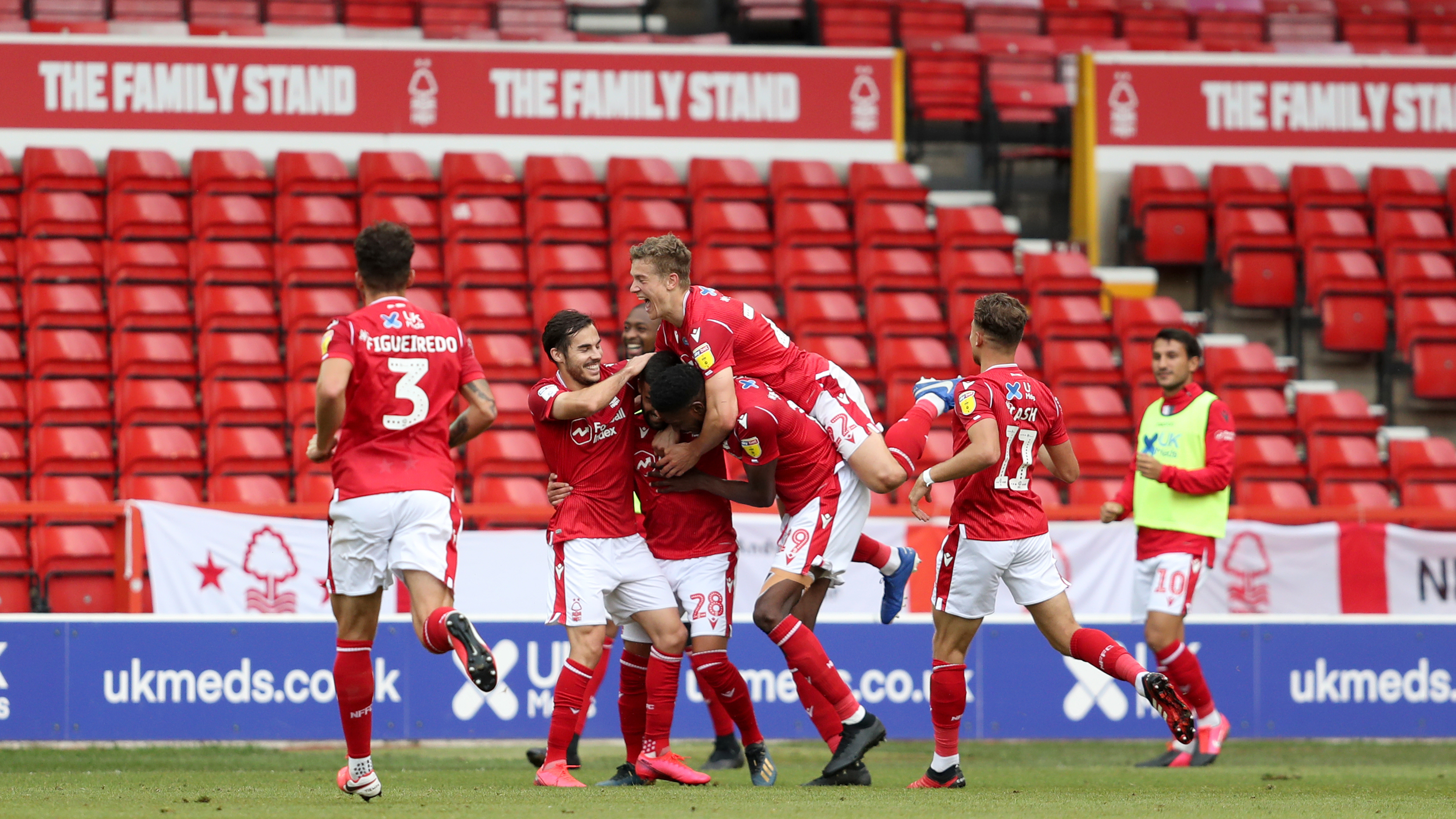