As Swansea City prepare for their eagerly-awaited FA Cup clash with Manchester City on Saturday (5.20pm), we take a closer look at the star-studded Citizens.

The current defending Premier League champions, Manchester City set records for the most goals scored (106), points totalled (100) and most league wins in a season (32) on their way to the 2017-18 title.

They have already won the League Cup and Community Shield so far this season, and boast a place in the Champions League quarter-finals after their midweek demolition of Schalke.

The club have several major honours, having won the first division and Premier League totalling five occasions, they have also won the FA Cup five times with six League Cup trophies to their name.

They are still chasing a quadruple of trophies this season.

Strong. Currently on a 10-game winning streak in all competitions, City have scored a remarkable 30 goals during that run, and only conceded five. Indeed, only Liverpool and Chelsea have managed to keep a clean sheet against them this term

Their last loss came in January, where a Matt Ritchie penalty meant that Newcastle took all three points in a 2-1 win against them, despite a fast start that saw Sergio Aguero score within the first minute.

They have only lost four league games all season, and sit at the top of the tree in the Premier League, one point ahead of chasers Liverpool with eight games to go.

A classy and diligent midfielder during his playing days, Guardiola came through the ranks at Barcelona's La Masia and went on to become a pivotal figure in Johan Cruyff’s “Dream Team” that won a number of major honours in the early to mid-90s.

Returning to manage the Catalan giants in 2008, he became the first manager to guide the club to a treble winning season in only his first year in charge and would win a remarkable 14 trophies in his four seasons at the helm.

Moving on to German club Bayern Munich in 2013, following a year out of management, he made history by winning the title in the quickest time in Bundesliga history, with seven matches remaining in the campaign. There were three league titles and two German cup triumphs before he made the move to the Etihad.

It's not easy to single players out in such a formidable team but Aguero is currently the top goal scorer in the Premier League this season, with 18 goals and six assists for City, whilst Raheem Sterling has also hit the back of the net with regularity, totalling up 15 goals and nine assists in City’s Premier League title push.

With a wealth of attacking options at the club, Leroy Sane has also chipped in from the wide positions, with eight goals and nine assists providing a lethal spark in the Manchester side’s attack.

Ederson sits between the sticks for City, and has notched 14 clean sheets this season, second in the Premier League rankings behind only Alisson at Liverpool.

Club captain Vincent Kompany regularly leads the back line, whilst Kyle Walker and youngster Oleksandr Zinchenko could also feature for the visitors.

Starlet Phil Foden has been in the spotlight across several games for City this season and is tipped for great things by Guardiola, while the experienced David Silva so often makes City tick from his midfield role. The Spaniard is a highly influential figure, as is Fernandinho, although the Brazilian is currently sidelined through injury. 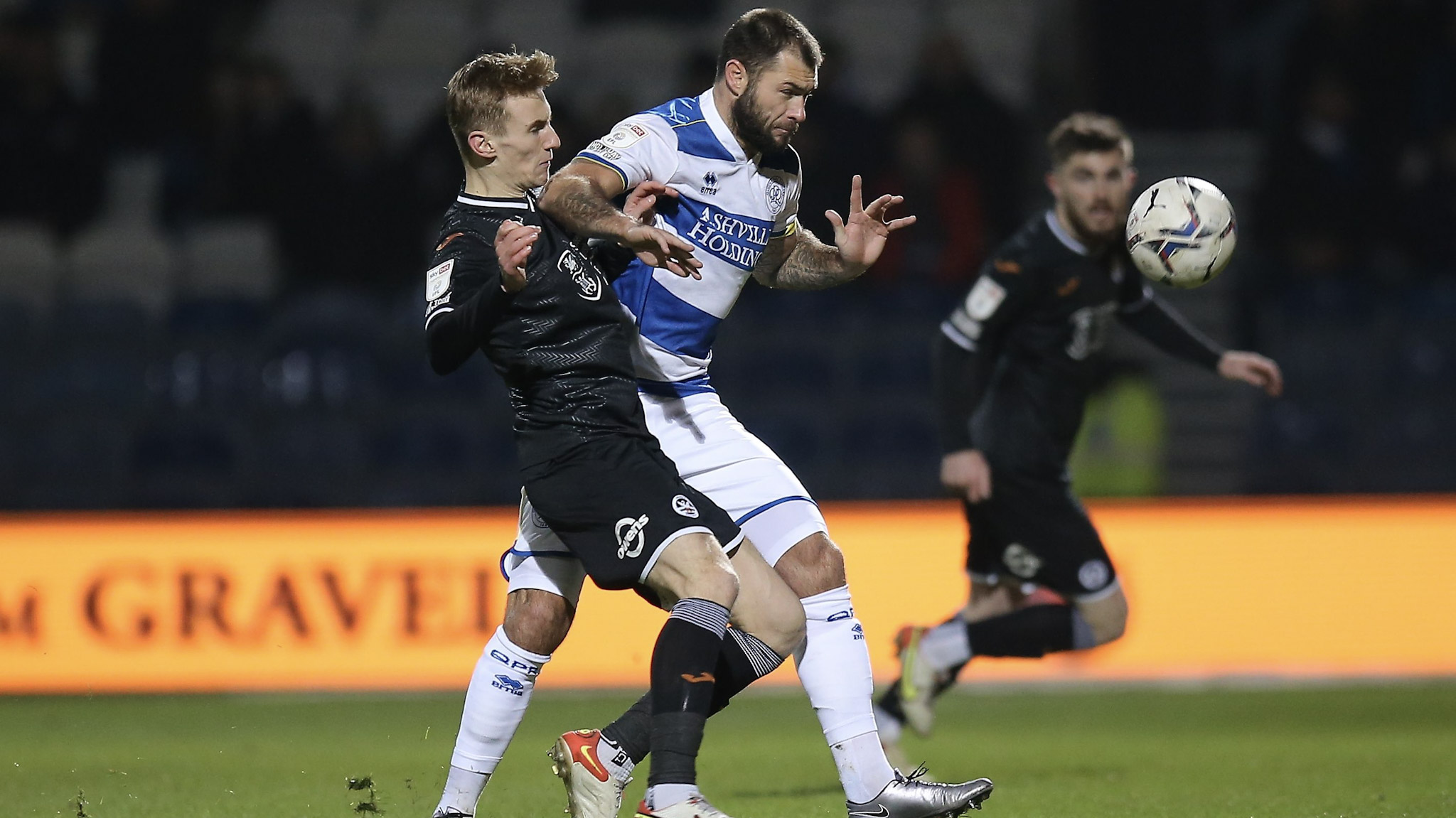 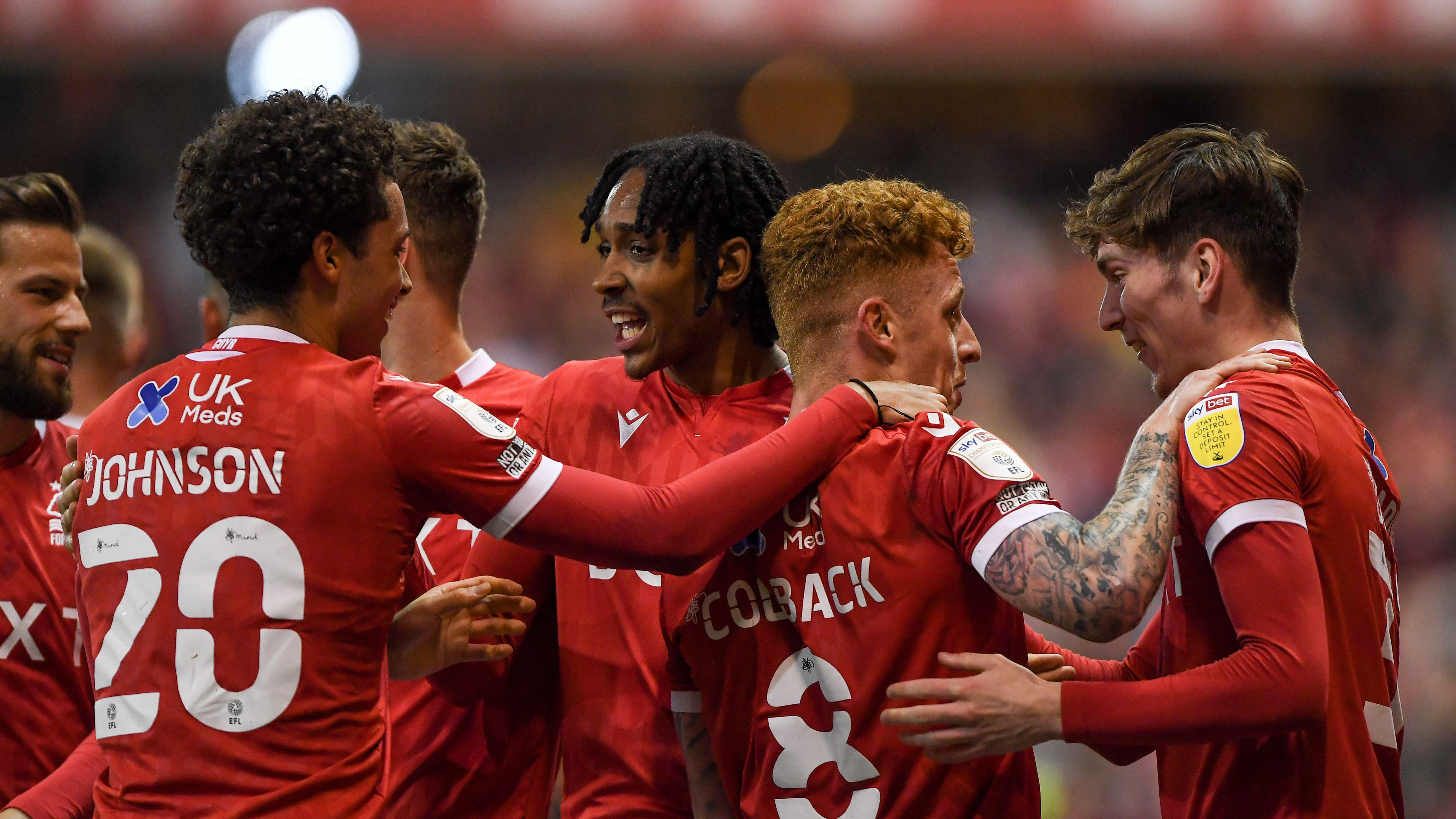 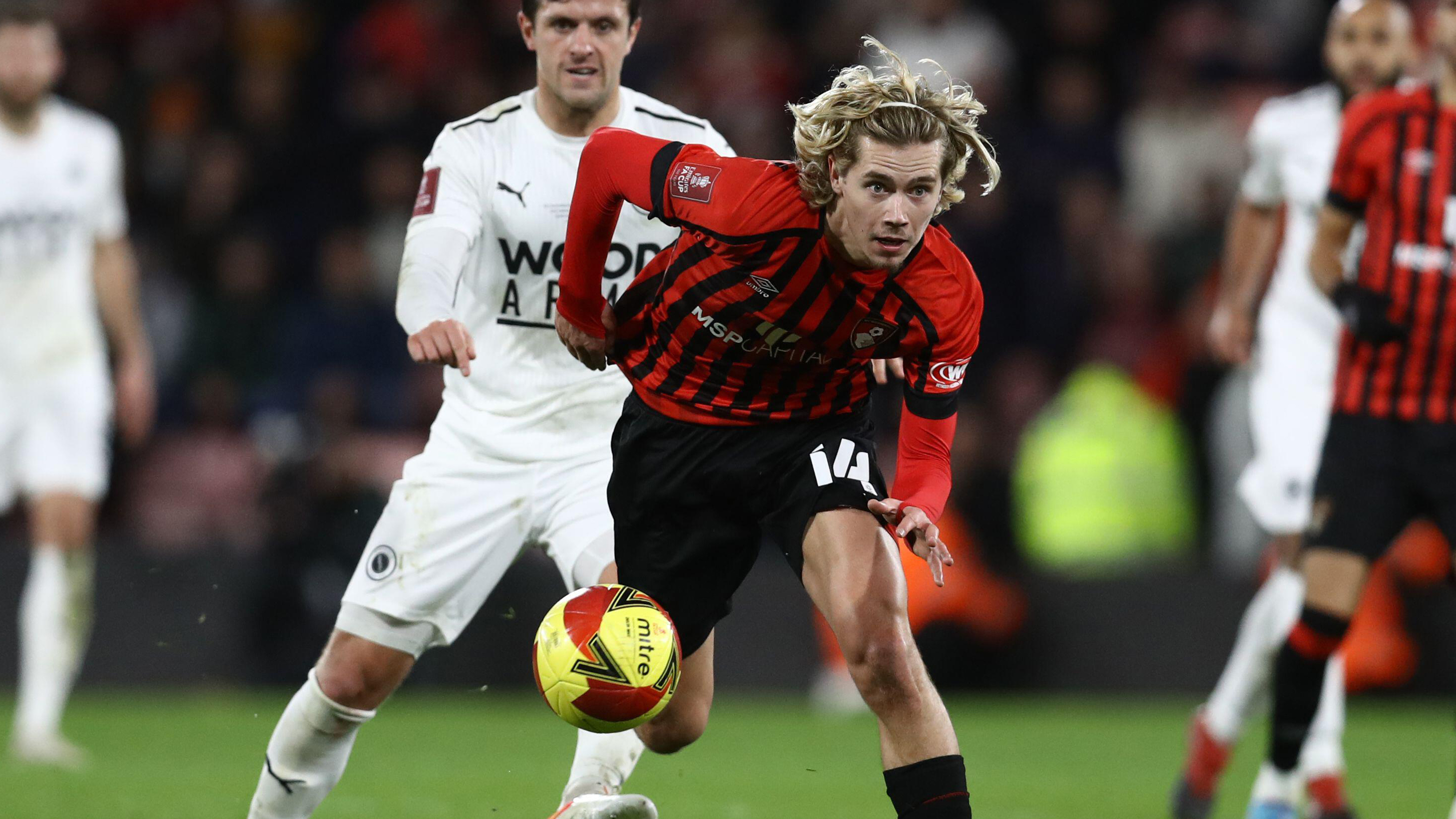 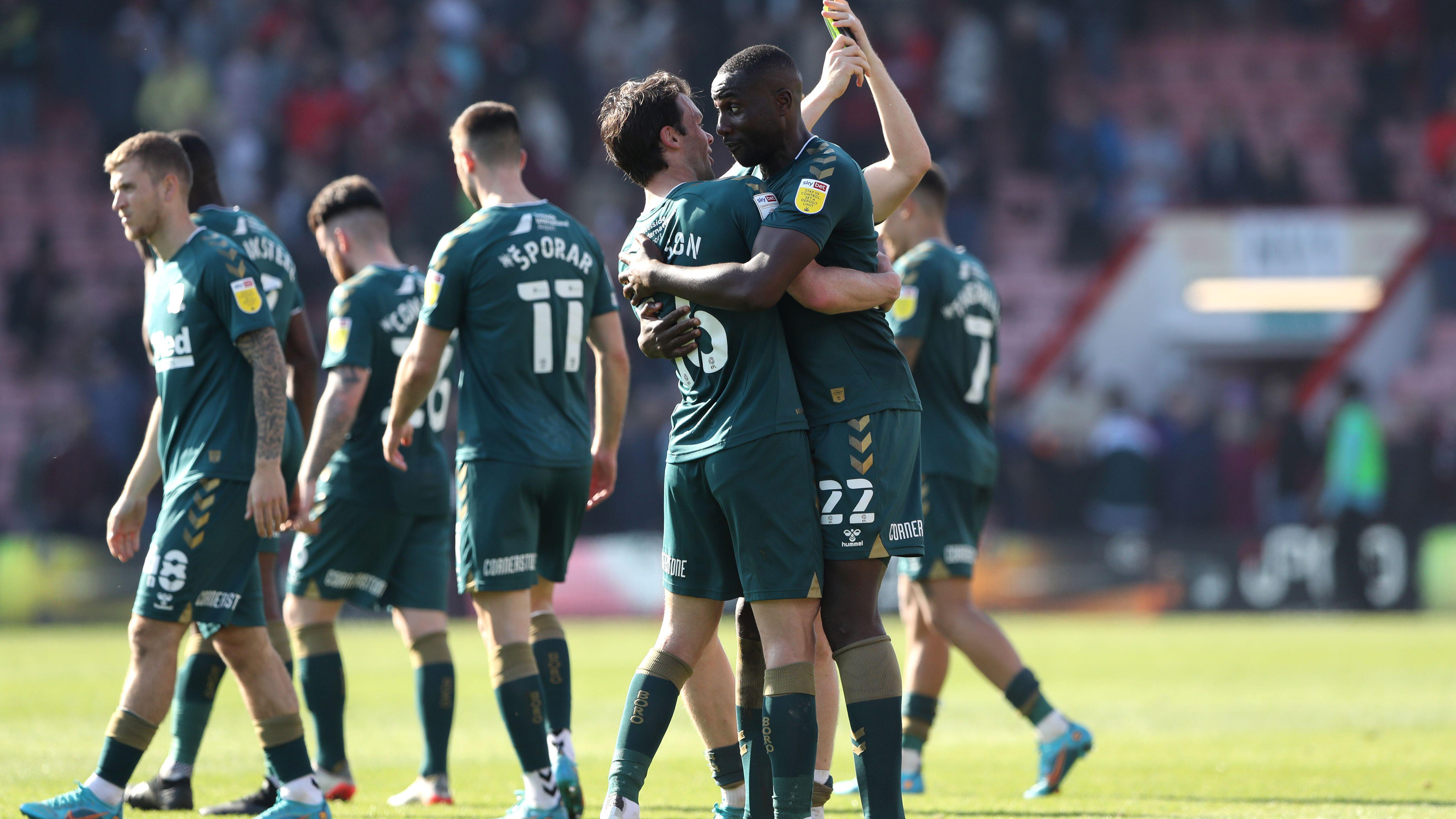