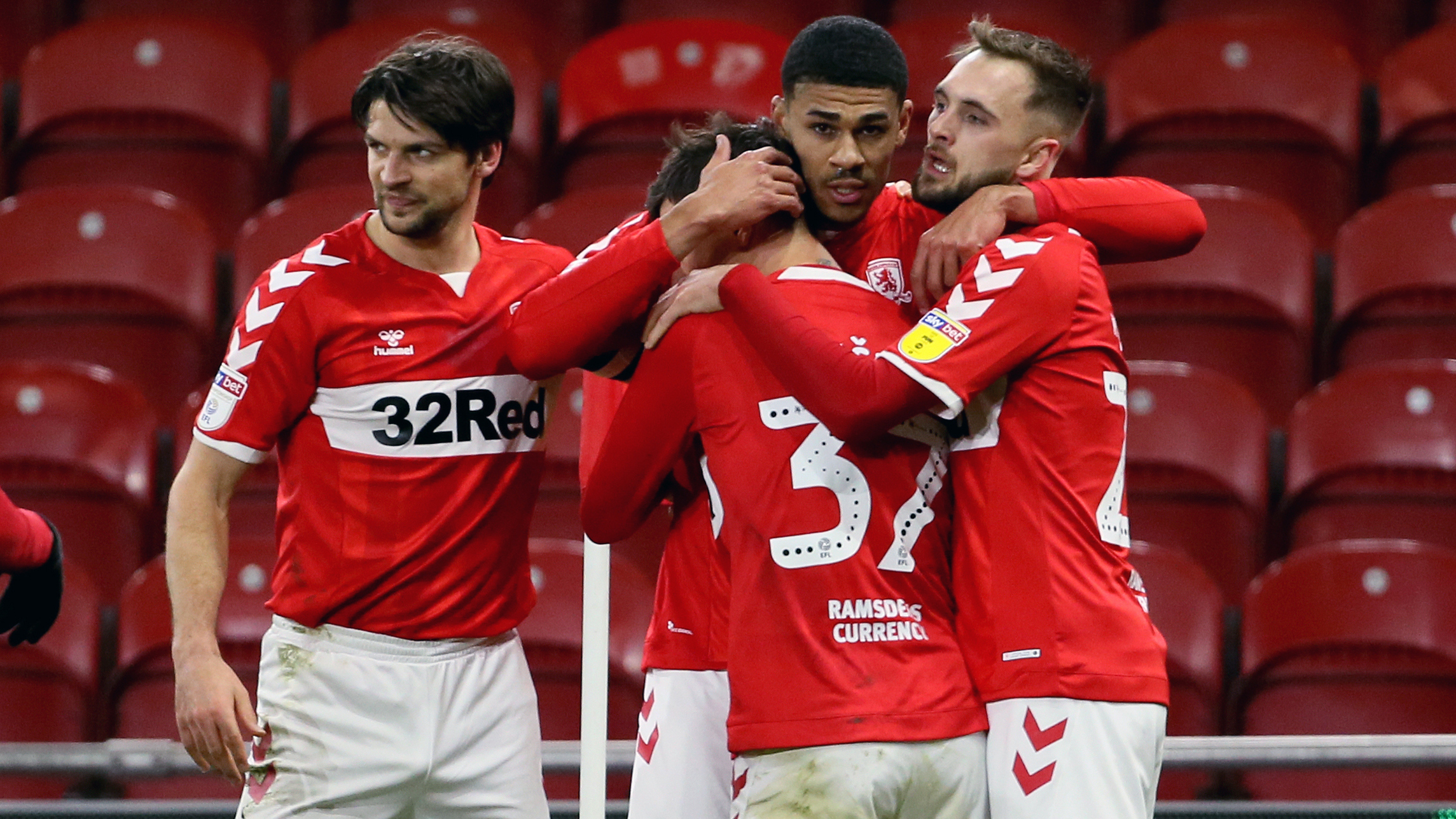 Swansea City welcome Middlesbrough to the the Liberty Stadium on Saturday (3pm), and here we take a closer look at the men from the Riverside.

Having spent all bar one season between 1995 and 2009 in the Premier League, with a best finish of seventh in 2005, Middlesbrough have been in the Championship for nine of the 10 campaigns since.

A brief return to the top-flight in 2016 saw them struggle in front of goal, coming straight back down with only five wins and 27 goals, the lowest recorded during that season.

They reached the play-offs last season but were knocked out by Aston Villa in the semi-finals.

Boro famously reached the UEFA Cup final in 2006 while, in that successful 2004-05 season, they secured League Cup glory by beating Bolton in Cardiff.

The Riverside club also reached an FA Cup final during that time, but fell short against Chelsea in 1997, losing 2-0.

It has been tailing off at just the wrong time. Five straight defeats have hampered their play-off hopes this season, but a turnaround in form could see them bounce back into contention as they sit just two points off sixth place.

Similar to their recent Premier League campaign, Boro have one of the best defensive records in the Championship this season, having conceded the fewest amount of goals in the league.

Yet again however, the Riverside club have found goals hard to come by, and are the fourth-lowest scorers in the division.

Their last point came in a 0-0 draw against Wigan at the beginning of March, with their last victory a 2-0 win over QPR in February.

Tony Pulis. A Boxing Day appointment following the departure of former Swans boss Garry Monk, the Welshman has had Boro firmly in the play-off mix almost from the get-go.

A qualified FA coach by the age of 19, with a UEFA A-licence at the age of 21, he was one of the youngest professional players to have gained the qualification.

After spells with Bristol Rovers, Newport County, Gillingham and Bournemouth as a player, Pulis took his first steps in management as player-manager with the Cherries in 1992, being mentored by Harry Redknapp before taking on the role when he left.

Pulis has since managed at Gillingham, Bristol City, Portsmouth, Stoke (twice), Plymouth and Crystal Palace before joining West Brom, whom he left in November of 2017.

His greatest success came with Stoke as he guided the Potters to the Premier League and established them in the top-flight, as well as leading them to the 2011 FA Cup final, where they lost to Manchester City.

Darren Randolph boasts top-flight experience between the sticks and has notched 16 clean sheets this season, the second-most in the Championship.

John Obi Mikel has given Boro a strong wealth of experience in the middle of the park since signing in January, forming a tight partnership with Adam Clayton in the midfield.

Record signing Britt Assombalonga is likely to lead the line at the Liberty this weekend, featuring as Boro’s top scorer in the second-tier with 10 goals this season.

Daniel Ayala and Aden Flint are experienced second-tier defenders and form part of one of the strongest defensive units in the Championship, conceding a miserly 33 goals in 39 games.

Former Leeds man Jonny Howson will provide a goal-scoring threat from the midfield, sitting just behind Assombalonga and will be looking to help push the Riverside club back into the play-off spots.