As Swansea City prepare to take on Nottingham Forest on Saturday, we take a closer look at the history and recent form of the visitors.

Nottingham Forest are currently contesting their 14th successive season in the Championship.

The club has a rich history, winning the First Division title in 1977-78 under manager Brian Clough, who also led Forest to memorable European Cup triumphs in successive seasons.

The club has not featured in the Premier League since relegation in 1999 and have spent all bar three of the intervening seasons in the second tier.

They have a stacked trophy cabinet, with four League Cups and two FA Cups to their name in addition to those famous league and European triumphs.

Forest have seen a real upturn in form and have lost just one of their last 13 Championship fixtures, winning five of them.

They had drawn five of their last six prior to last weekend’s clash with Peterborough, while they have not lost an away fixture since August.

Having worked in the Wrexham and Liverpool academies, he enjoyed great success as England Under-17s coach, leading them to a European final and World Cup glory in 2017.

He joined the Swans in the summer of 2019 and twice led them to the play-offs, where they were beaten by Brentford at the semi-final and final hurdles respectively.

Lewis Grabban has been the man entrusted with the armband by Cooper following his appointment, having also had the armband for stints under Sabri Lamouchi and Chris Hughton.

Experienced striker Grabban, 33, has long been a reliable goalscorer and he is well-travelled having had spells with Crystal Palace, Oldham, Motherwell, Brentford, Rotherham, Bournemouth, Norwich, Reading, Sunderland and Aston Villa before joining Forest.

He has 39 goals in 100 league appearances for the Reds.

Former Denmark age-grade international Philip Zinckernagel has been a lively presence for Forest since joining on loan from Watford over the summer.

He has three goals and six assists to his name in just 20 appearances for the Reds and has caught the eye in a number of those outings.

Exciting winger Brennan Johnson is enjoying a breakthrough campaign for club and country.

A product of the Forest academy, he has three goals and four assists under his belt, and made his first senior start for Wales against Finland in September.

His early-season form saw him named the EFL Young Player of the Month for September.

Another to come through the academy ranks at the City Ground is centre-half Joe Worrall. He has racked up 153 first-team appearances since making his debut in 2016, while he has made 16 appearances so far this term. 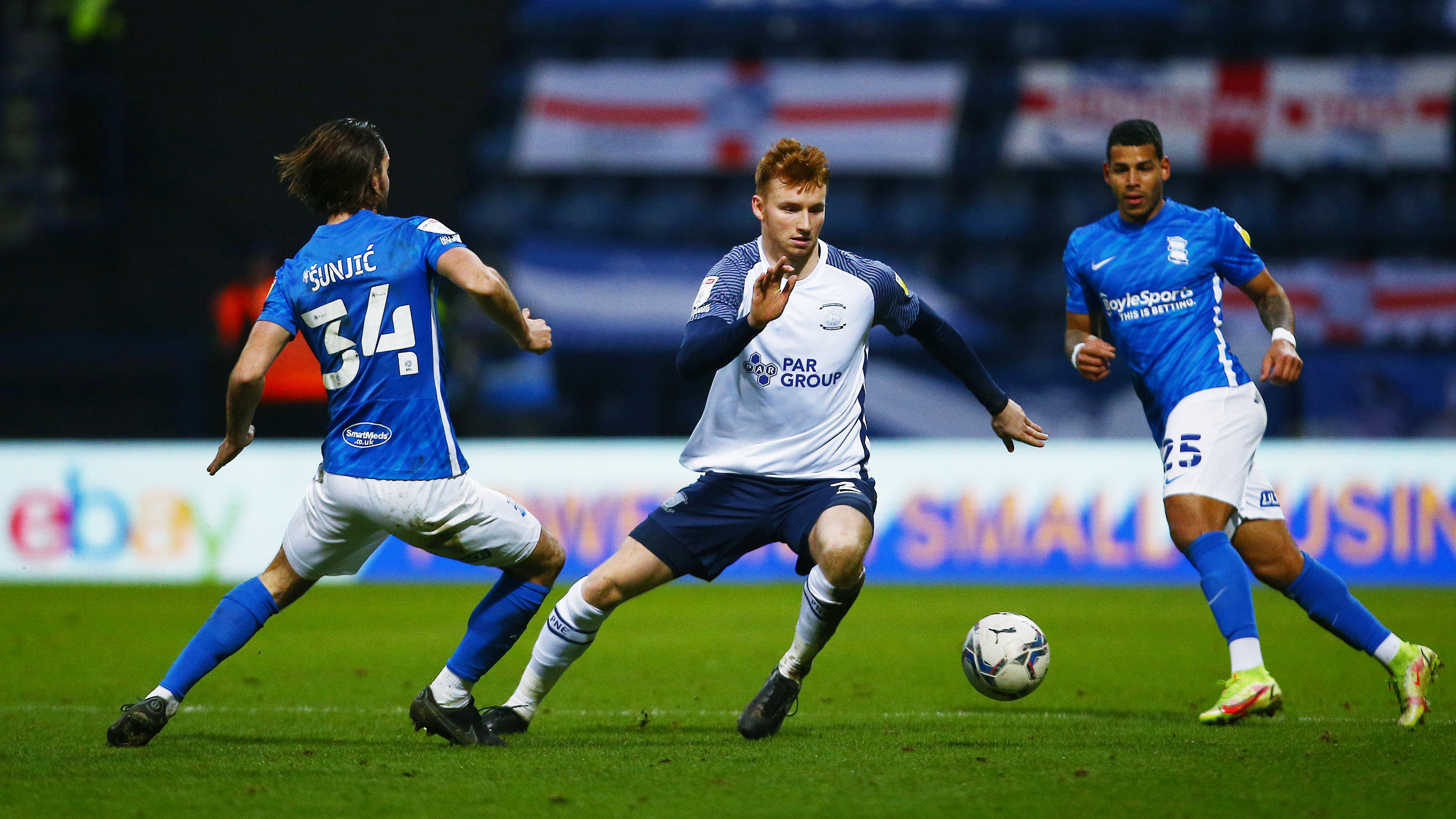 As Swansea City prepare to host Preston at the Swansea.com Stadium, we take a closer look at North End. 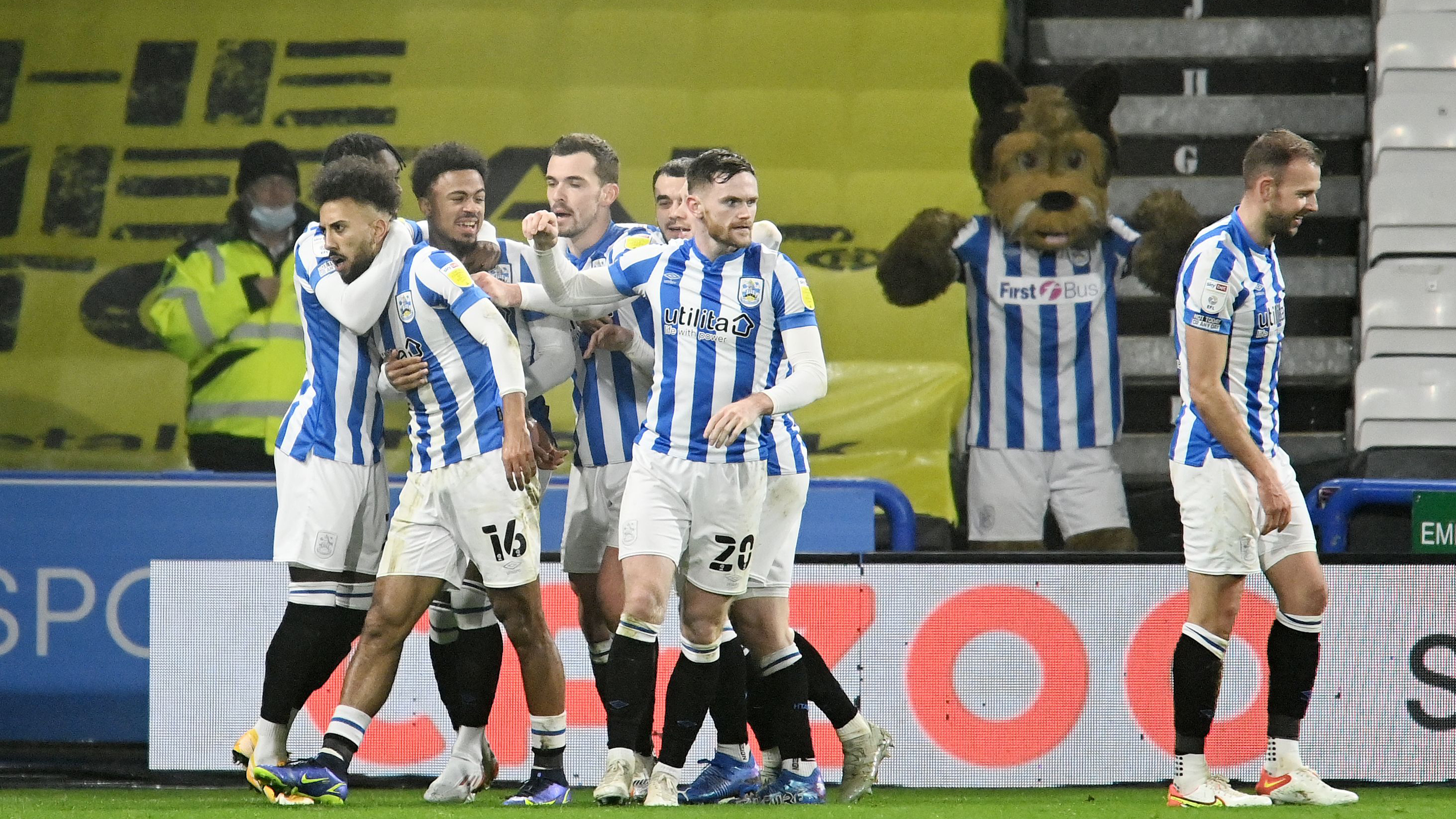 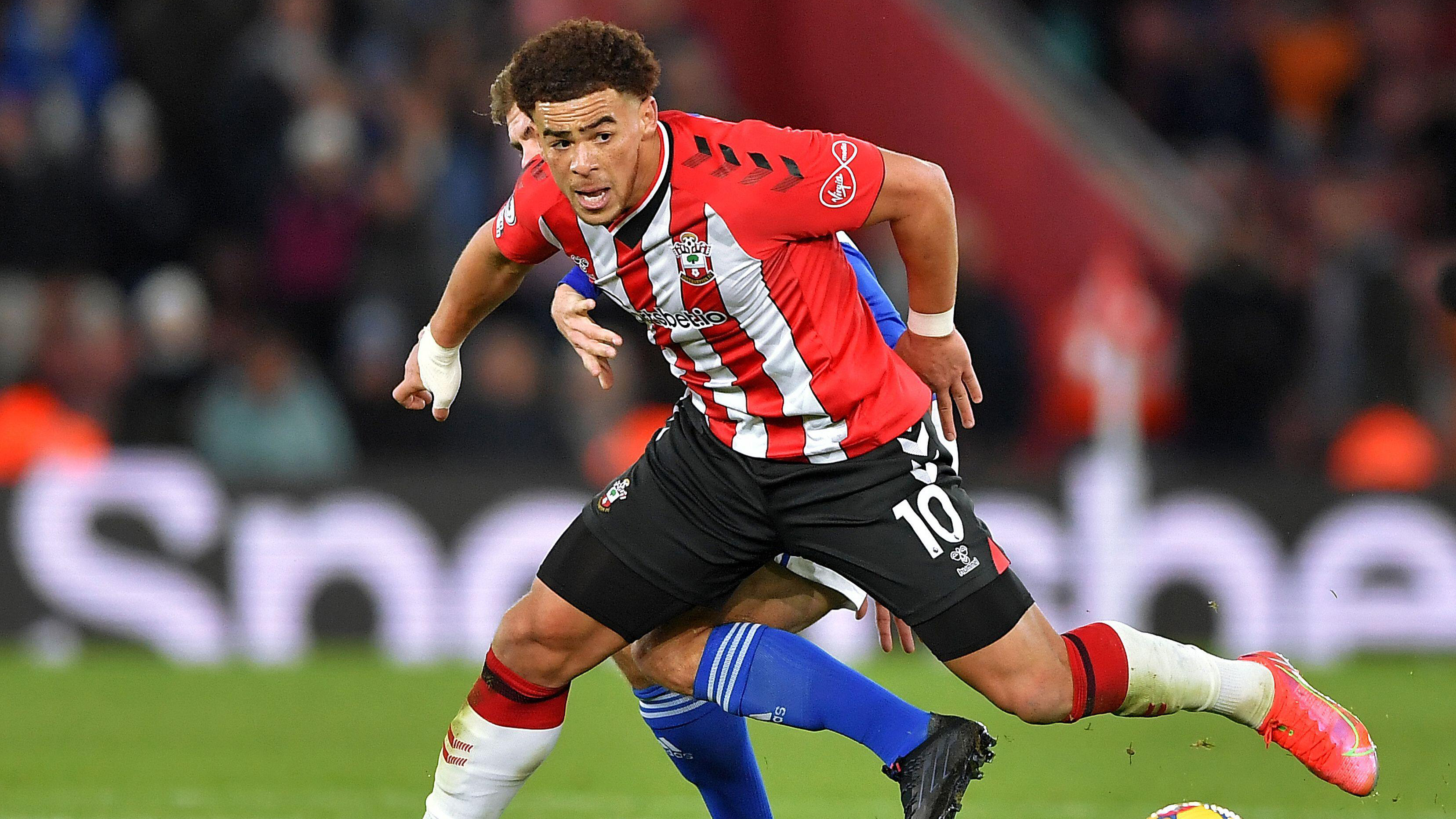 As Swansea City prepare to host Southampton in the FA Cup, we take a closer look at the Saints. 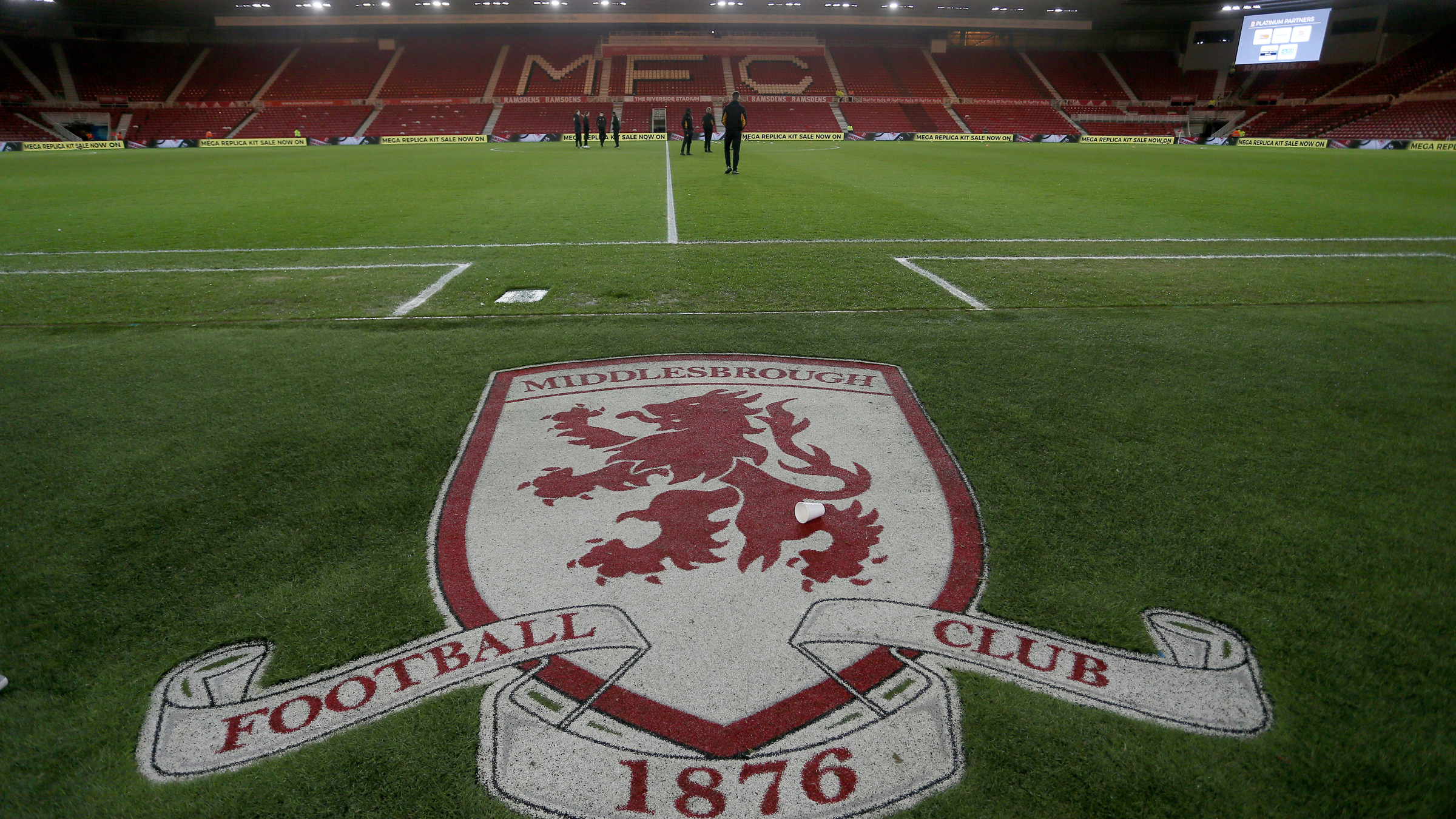 As Swansea City prepare to take on Middlesbrough on Saturday, we take a closer look at the history and recent form of the Boro.