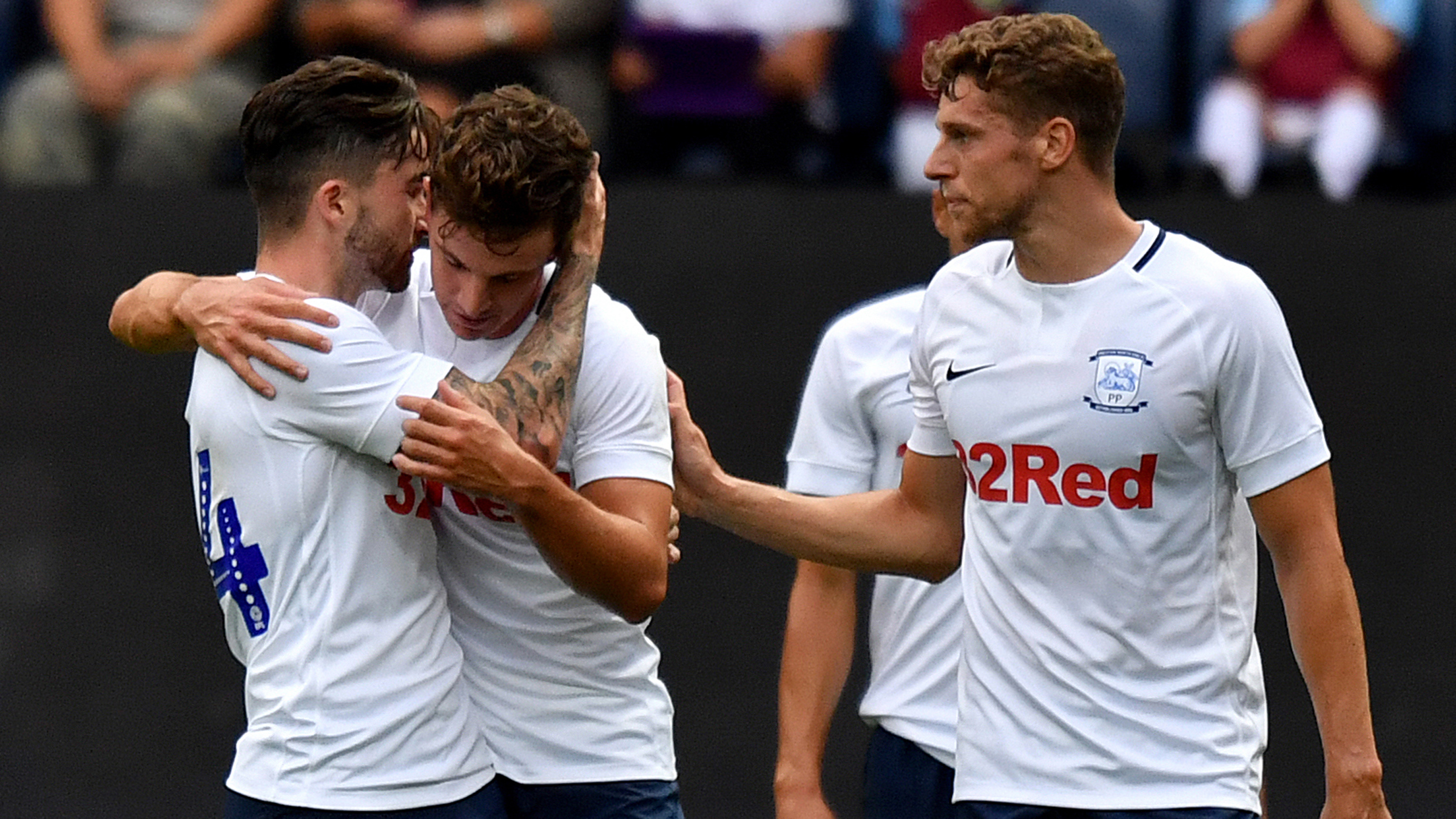 As Swansea City return to Championship action with a trip to Lancashire to face Preston on Saturday (3pm), we take a closer look at the men from Deepdale.

Preston have made steady progress since their promotion from League One at the end of the 2014/15 season, narrowly missing out on a Championship play-off place last term.

The Lilywhites came close to Premier League promotion on three separate occasions in their last spell in the Championship, reaching a play-off final in 2005 before losing semi-finals in 2006 and 2009.

They are one of few sides who have twice lifted the FA Cup, once in 1889 and again in 1938 - the first FA Cup final to be broadcast on live television.

They were also the First Division champions during the maiden year of the Football League in 1888-89, and followed that up by retaining the title the following season.

The 1888-89 side is known as ‘The Invincibles’ having won the first-ever league and cup ‘Double’ without losing a game.

They are the top goalscorers outside of the Championship’s top 10 with 38 goals, however Preston have now gone four games without a win in the league.

Alex Neil’s side sit 17th in the table, seven points clear of the relegation zone and seven points below the Swans in 12th.

The injury-hit Lilywhites picked up victories against Nottingham Forest and Millwall at the beginning of December but then suffered defeats to Sheffield Wednesday and Hull.

An impressive 1-1 draw at home to Aston Villa saw them end 2018 on a high but followed it up with defeat to Rotherham on New Year’s Day, and they were knocked out of the FA Cup by League One Doncaster last time out.

A former midfielder, Neil was appointed as Preston manager in July 2017 following the departure of Simon Grayson, who left to take over as manager of Sunderland.

Neil started his managerial career at Scottish side Hamilton Academical in 2013, having skippered them when current Swans assistant Billy Reid held the managerial reins.

He went on to be appointed as player-manager on an interim basis and led the club to promotion back to the Scottish Premier League in his first full season in charge.

Neil took charge of Norwich City in January 2015 and enjoyed a phenomenal first few months in charge, leading the Canaries to promotion to the top-flight with a play-off final victory over Middlesbrough.

However, their time in the top-flight lasted less than 12 months as they suffered relegation in the following season.

He left Carrow Road in March 2017 and joined Preston in July. Neil led North End to an excellent seventh-placed finish in his first season in charge, missing out on a play-off spot by just two points.

The Lilywhites have had their problems with injuries this season but have former England Under-21 ‘keeper Declan Rudd to rely upon between the sticks.

In defence academy product Ben Davies has featured heavily this campaign but could miss out against the Swans through injury, while fellow Englishman Paul Huntington is likely to start at centre-back.

Meanwhile, Welshman Andrew Hughes has been a consistent performer on the left side of defence.

Midfielder Ben Pearson is back from a four-match suspension, while experienced Scotsman Paul Gallagher is also available for selection.

Republic of Ireland international Alan Browne has been an important figure and has either scored or assisted 11 goals for the Lilywhites this season.

Forward Callum Robinson scored an impressive nine goals in 17 games before suffering a long-term injury in November from which he is still sidelined, while Manchester City loanee Lukas Nmecha has scored in his last two league appearances.

New signings Jayden Stockley, Brad Potts and Josh Ginnelly could all be in contention for selection following their January arrivals.