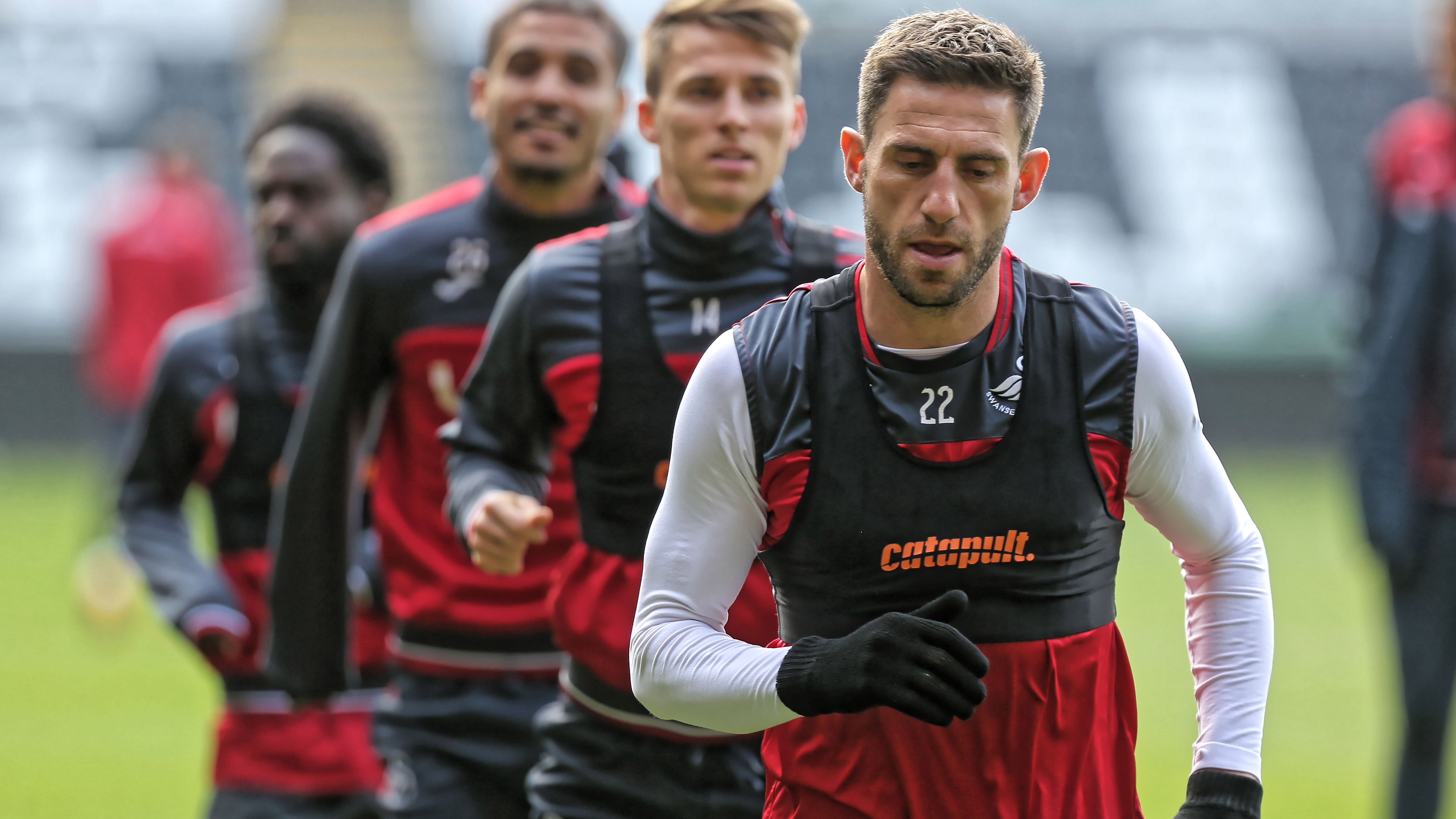 Swansea City head to Loftus Road to face QPR on Saturday (3pm), here we take a closer look at the Rs.

Having been in the top-flight for the inaugural Premier League season, Gerry Francis would lead the club to their highest-ever finish in 1992-93 as they claimed fifth place, with former Swans goalkeeping coach Tony Roberts among that squad.

The Hoops suffered relegation in 1995-96 and have had two short stints in the top-flight since.

Their most recent Premier League stint came in 2014-15, but poor form saw them drop straight back into the second tier after finishing bottom of the league.

They won the Championship title in 2010-11, and were promoted via the play-offs in 2014, whilst their only major silverware came when they won the League Cup in 1967.

Picking up points has become a real struggle. QPR have picked up just one league win in 2019, along with Huddersfield and Fulham that is the lowest win tally of the 92 clubs in the top-four divisions this calendar year.

A goalless draw at Millwall last time out helped them in their battle at the foot of the Championship table, with the Hoops only six points clear of the drop in 18th.

Heavy defeats to Brentford and Norwich have not helped, and the Rs currently have the fourth worst goal difference in the Championship.

They have taken three points from the last 21 available prior to this meeting with the Swans.

John Eustace. A former Premier League player who featured in midfield for Coventry, Stoke, Derby and Watford during his career, the 39-year-old took charge of QPR as caretaker manager following the departure of Steve McClaren at the start of April.

Euastace had previous managerial experience with Kidderminster Harriers, after taking charge of the National League side in April 2016.

Joining McClaren as assistant manager at Loftus Road in May 2018, he now sits at the helm as the club decide on a permanent appointment to take them forward.

Eustace has overseen the defeat to Norwich and the draw against Millwall since being placed in temporary charge.

Swans legend Angel Rangel has impressed in the back four this season, offering a breadth of experience in an inconsistent rearguard, and his recent return from injury is a timely boost.

On-loan Stoke defender Geoff Cameron is also in the ranks, while youth product Joe Lumley is between the sticks after taking a first-team place ahead of Matt Ingram, notching up 14 clean sheets in all competitions.

Nahki Wells and Luke Freeman lead the scoring charts for the Rs so far, with a combined 17 goals and 10 assists between them for the year.

Exciting youngsters Ryan Manning and Eberechi Eze have also featured in the first team this season, with Manning proving a thorn in the Swans side earlier this season while on loan at Rotherham, scoring two penalties for the Millers in a 2-1 win at the New York Stadium.