As Swansea City prepare to take on QPR in the Championship on Wednesday night (7.45pm), we take a closer look at the Londoners

Having been part of the Premier League's inaugural season, Gerry Francis would lead the club to their highest-ever finish in the restructured top-flight in 1992-93 as they claimed fifth place, with former Swans goalkeeping coach Tony Roberts among that squad.

However, the Rs finished second in the old First Division in 1976, missing out on the title to Liverpool by a solitary point.

The Hoops suffered relegation in 1995-96 and have had two short stints in the top-flight since.

Their most recent Premier League stint came in 2014-15, but poor form saw them drop straight back into the second tier after finishing bottom of the league.

They won the Championship title in 2010-11, and were promoted via the play-offs in 2014, whilst their only major silverware came when they won the League Cup in 1967.

They have picked up four points from the first three games of the season, opening with victory over Stoke before a draw with Huddersfield and defeat at Bristol City.

They did, however, knock the Robins out of the Carabao Cup on penalties after a thrilling 3-3 draw in West London.

And they scored an early contender for goal of the season with a fantastic build up seeing them cut Stoke apart for Eberechi Eze to score the winner in Staffordshire.

They had a wretched end to the season, winning just two of their last 12 games, but that did include a comprehensive 4-0 success over the Swans on home turf in April.

Mark Warburton. The former Brentford, Nottingham Forest and Rangers boss signed a two-year deal during the summer to take charge at the Kiyan Prince Foundation Stadium.

The former currency trader and semi-pro defender worked for the likes of Bank of America, IBJ, AIG, the Royal Bank of Scotland before electing to pursue his passion for football and coaching.

He got his first big break with Watford, becoming academy manager, and not long after he joined Brentford in February 2011 as a first-team coach before taking on the job of sporting director.

He eventually took over as manager of the Bees in 2013 and guided the team from League One to the Championship, winning numerous plaudits for an attractive style of play with a squad including current Swan Jake Bidwell.

Warburton went on to manager Glasgow Rangers, working with Barrie McKay during his time there, winning the Scottish Championship and Scottish Challenge Cup in 2015-16.

After leaving Ibrox in February 2017 he joined Nottingham Forrest in March 2017, but departed in December 2017.

He is now back in management with the Hoops.

The headline summer addition in attack came in the form of striker Jordon Hugill, who is on loan from West Ham, with the striker scoring on his debut against Stoke.

Talented youngster Eberechi Eze has long been highly-rated and is starting to find the consistency to go with his undoubted ability, while Ryan Manning looks to have nailed down a midfield spot after spending the first half of last term on loan at Rotherham. 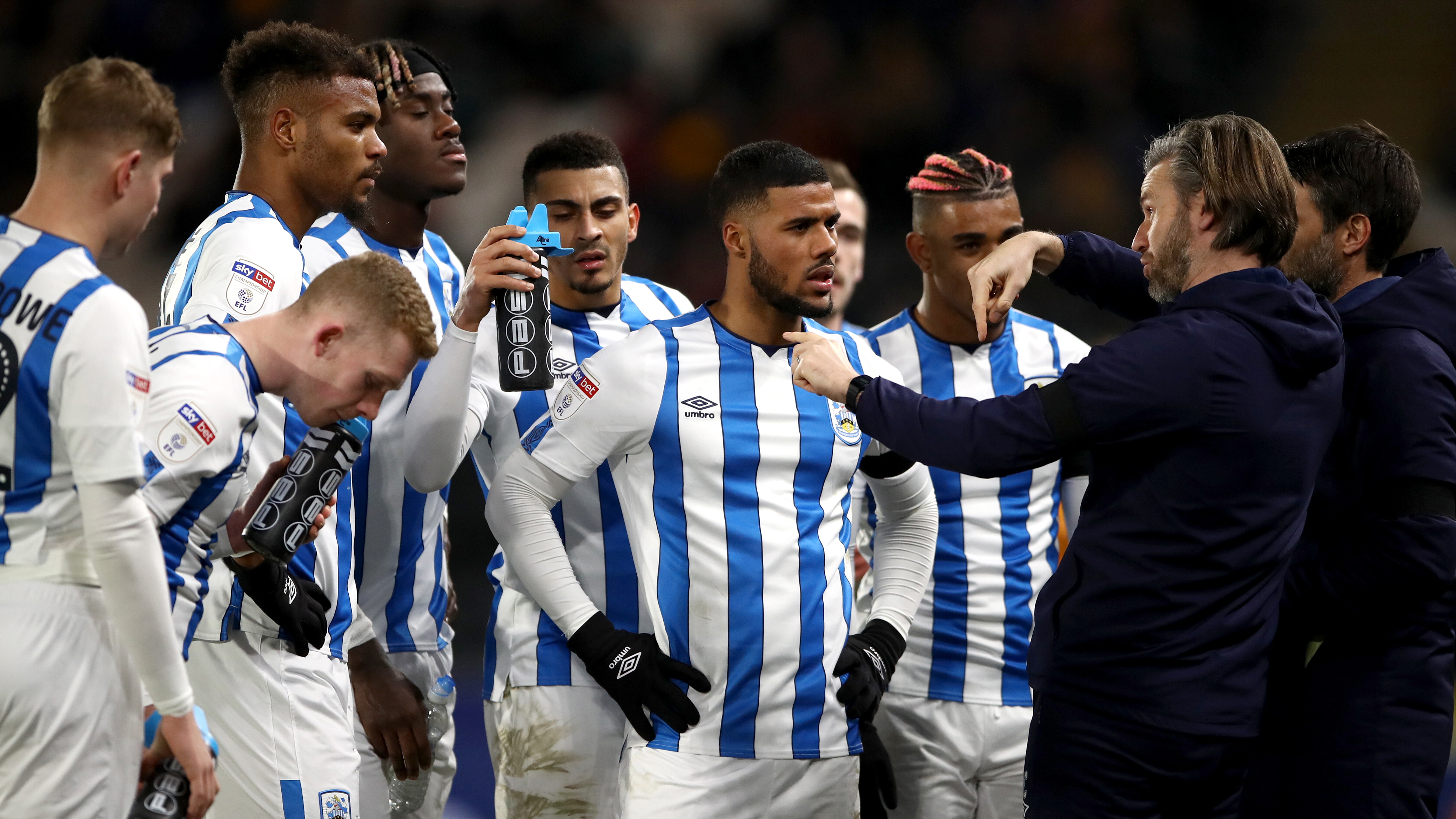 As Swansea City prepare to host Huddersfield this weekend, we take a closer look at the Terriers. 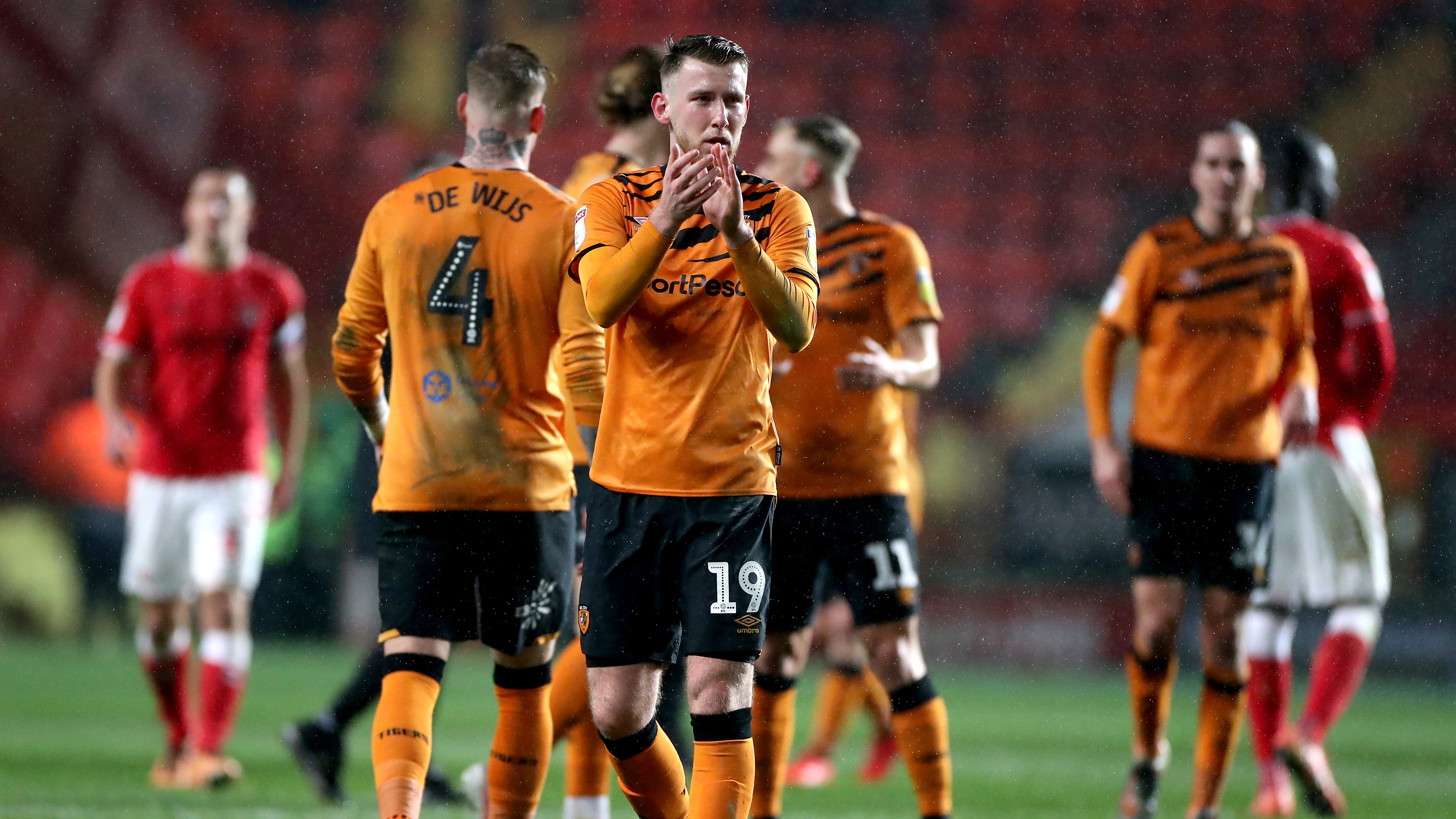 As Swansea City prepare to head to Hull on Friday, we take a closer look at the Tigers. 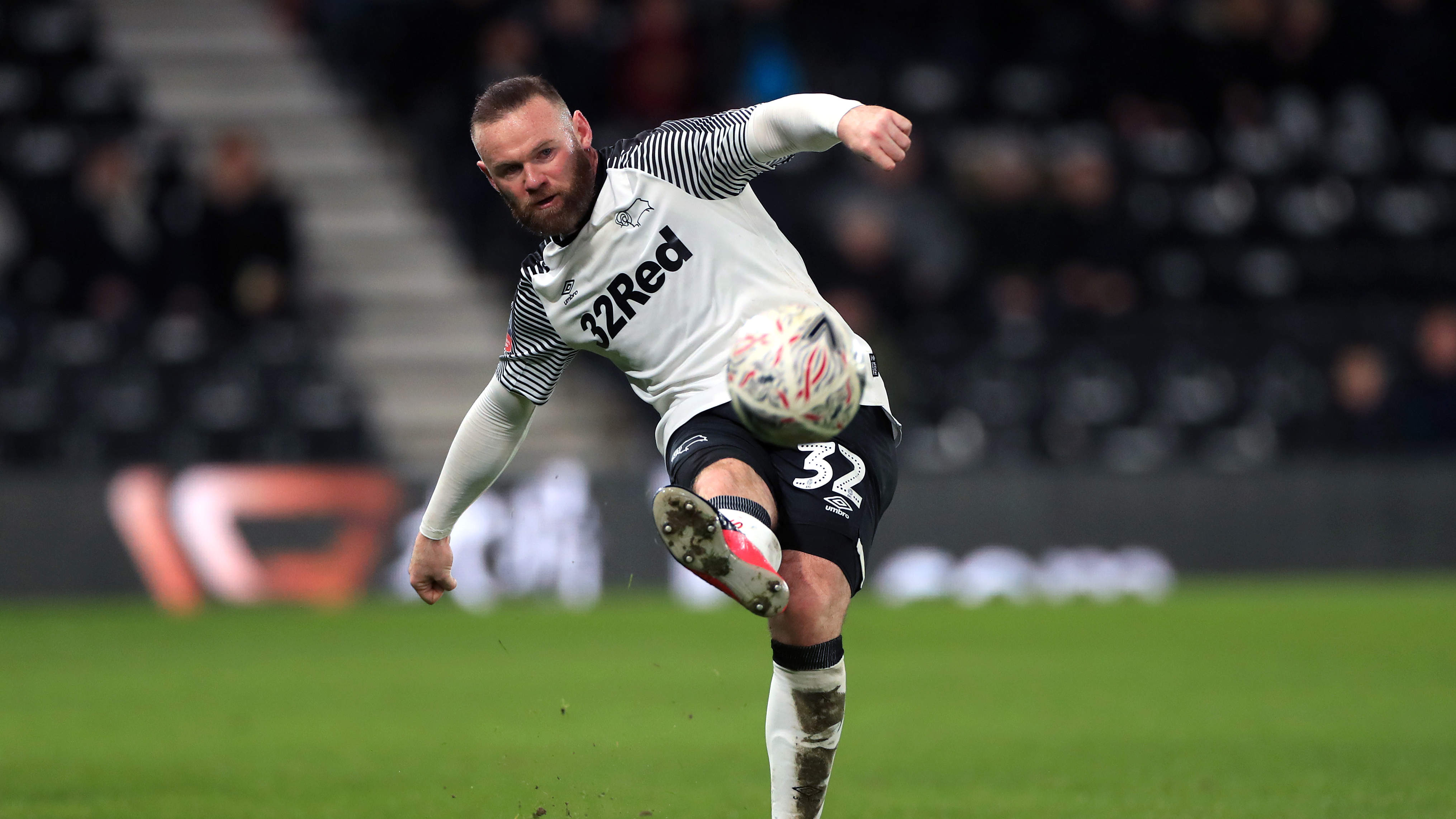 As Swansea City prepare to face Derby County, we take a closer look at the Rams. 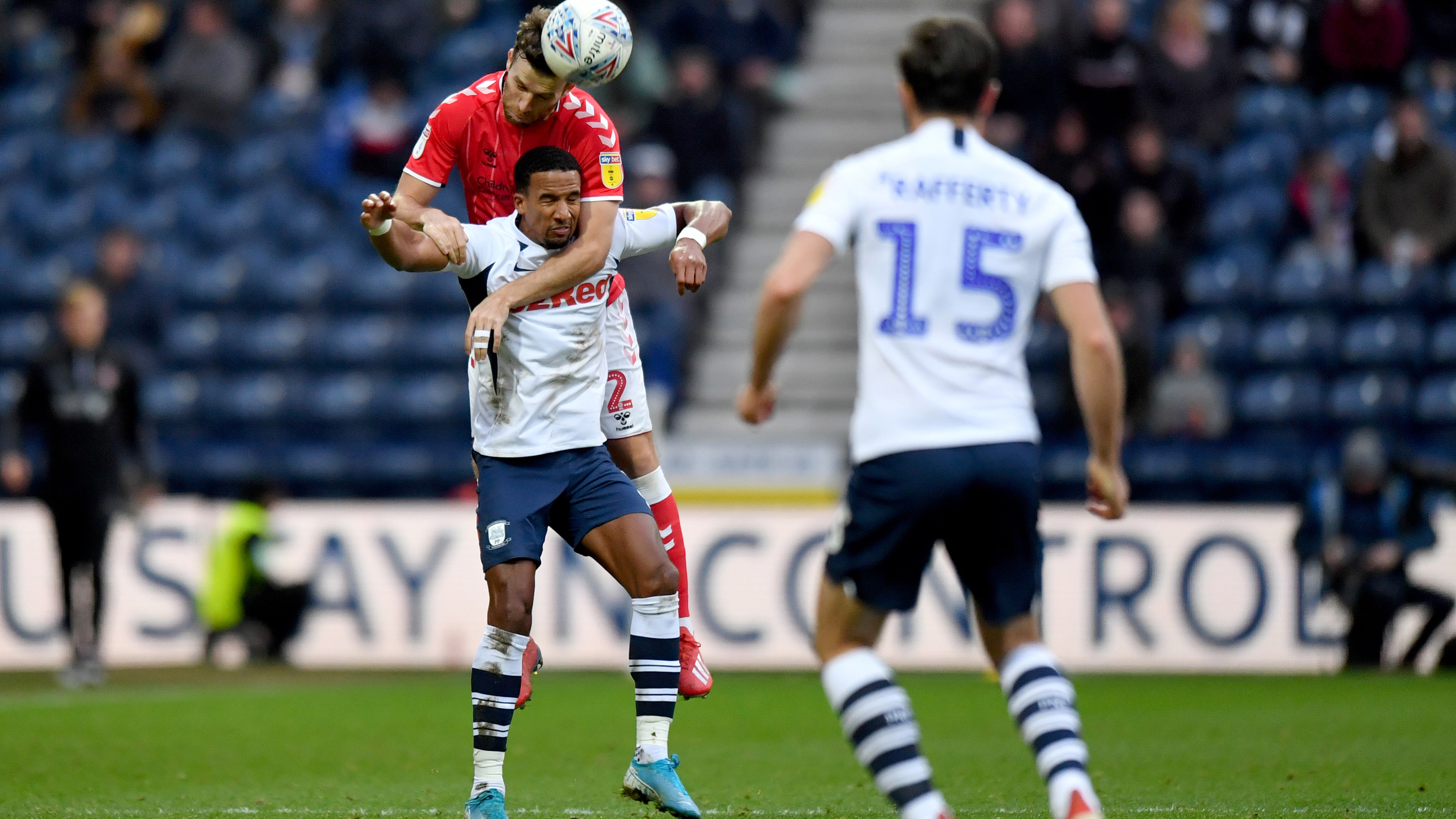 As Swansea City prepare to make the trip to Deepdale, we take a closer look at Preston North End.