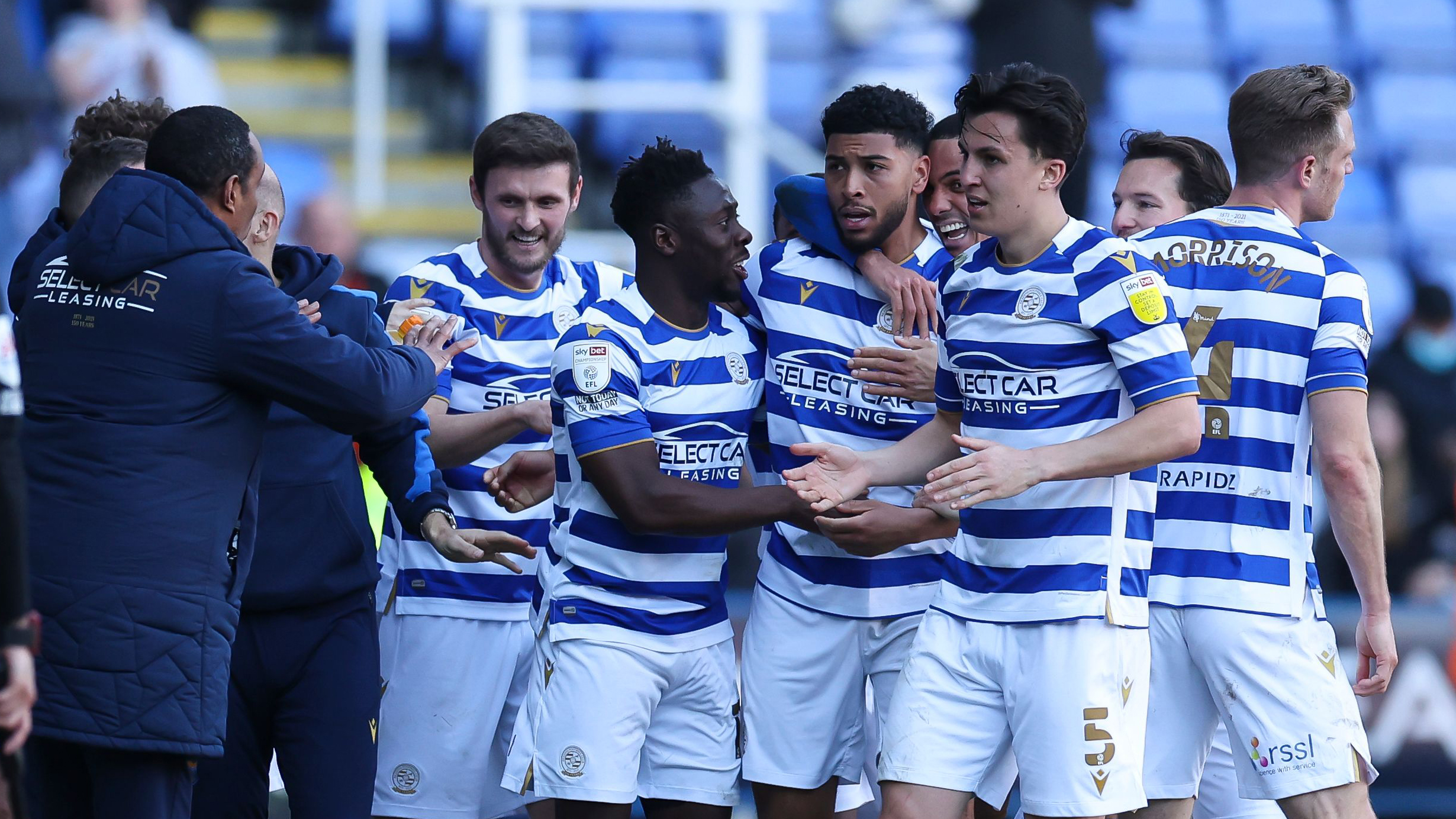 As Swansea City prepare to head to the Select Car Leasing Stadium on Easter Monday,  we take a look at the Royals’ history, form and key figures.

Reading Football Club was formed during the festive period of late 1871 by a group of young townsmen. Despite being one of the oldest teams in England, they didn’t join the Football League until 1920.

A record breaking 2006-07 Championship season saw them rack up an unmatched 106 points and earn promotion to the top flight for the first time in their history. The following season they finished eighth in the Premier league; their best ever league placing.

Reading have reached the semi-final of the FA Cup on two occasions - in 1927 and 2015 - while their best result in the EFL Cup is reaching the quarter-finals, which they have also done twice.

Improving. Reading currently sit just above the relegation zone with the threatened clubs setting their sights on the Royals as the team to catch.

However, Reading’s form is better than the teams below them and they are steadily starting to pull away having opened up an eight point gap.

They have earned 14 points from the past 10 games which puts their form 12th in the league.

Prior to his role at Reading, Ince had managerial spells at Macclesfield Town, Blackburn Rovers, Notts County, Blackpool and two terms at MK Dons between 2006 and 2014.

As a player, he turned out for some of the biggest clubs in the world including Manchester United, Liverpool and Inter Millan and also had spells at West Ham United, Middlesbrough, Wolverhampton Wanderers, Swindon Town and Macclesfield.

An classy midfielder, he won 10 trophies during his time at Old Trafford.

Michael Morrison. The defender was given the captain’s armband in January after Reading announced that former skipper Liam Moore had been relieved of the role after requesting to leave the club.

Morrison began his career at Cambridge United before moving to Leicester City in 2008. He was part of the Foxes' League One promotion winning team. He has also spent time at Sheffield Wednesday, Charlton Athletic and Birmingham City.

It was at the latter where he really found a home, making 183 appearances for the Blues and scoring 15 goals.

He was captain for much of his time at St Andrews. The 34-year-old is in his third season at Reading.

John Swift leads the way in terms of goal scoring for the Royals. He has a combined 24 goal contributions, scoring 11 and assisting 13 and has been  bright spot in a tough season.

He has so far created a massive 89 chances, more than any other player in the league, and the Portsmouth-born midfielder is very much key to the West Berkshire outfit's attacking threat.

Another one to watch is Portuguese striker Lucas Joao. He’s been a reliable source of goals since joining in 2019. After a recent quiet spell he rediscovered his shooting boots in a defeat to Cardiff City and backed it up with another goal on Good Friday. A lot of the side’s attacking play goes through him.

Experienced midfielder Danny Drinkwater has had a new lease of life under interim manager Paul Ince.

His composure in the middle of the park has been a notable factor in the Royals’ improved recent form while the Swans will also need to keep tabs on marauding right-back Andy Yiadom who can cause sides real problems with his desire to get forward.

Meet the opposition
Reading
Off