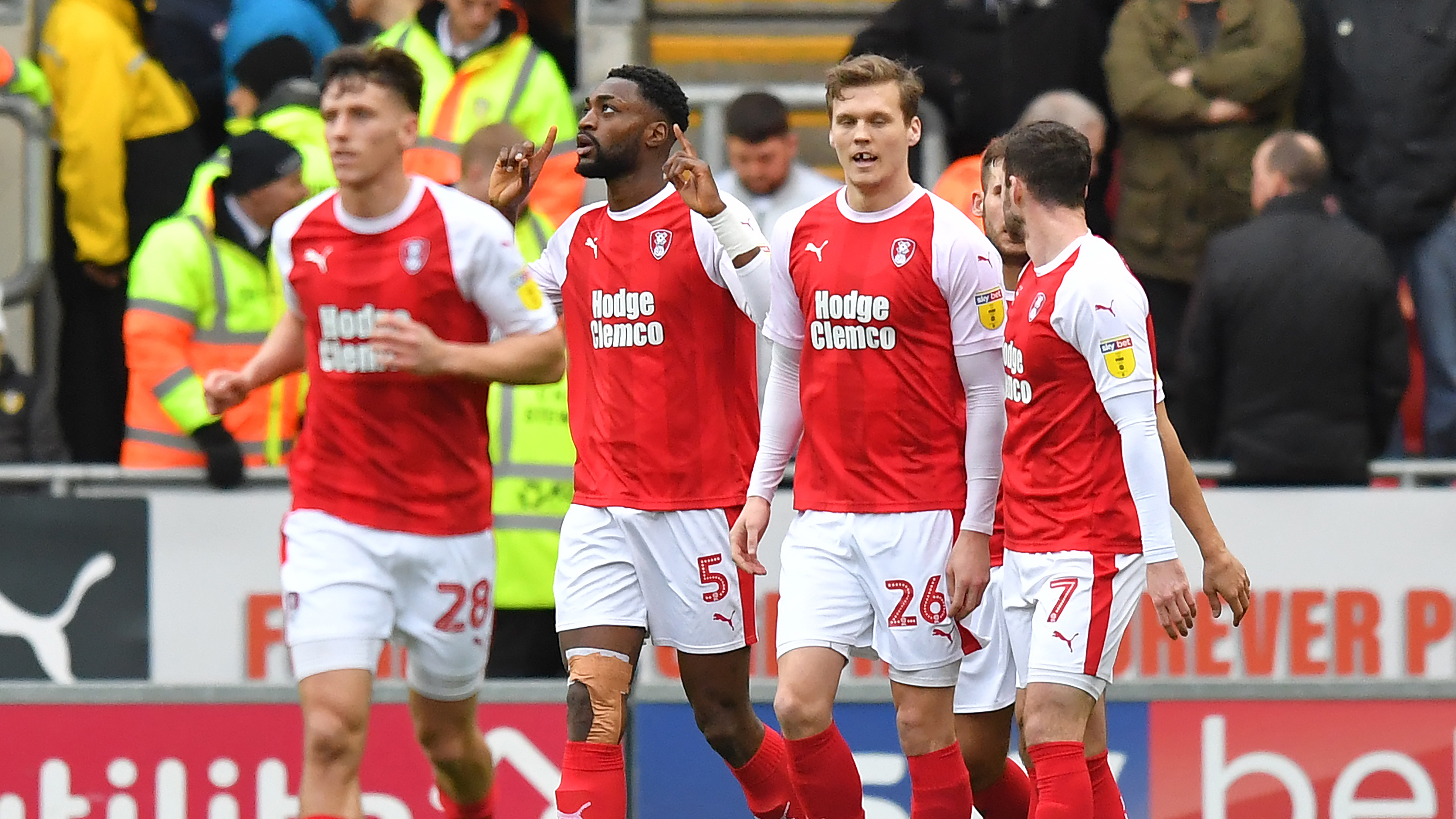 As Swansea City ready themselves for the Good Friday clash with Rotherham (3pm), we take a closer look at the men from South Yorkshire.

After a three-season stint in the Championship, a poor 2016-17 campaign saw the Millers fall into League One, finishing bottom of the league with only five wins to their name.

A 14-game unbeaten run over the Christmas period helped them reach the play-offs the following year, defeating Shrewsbury 2-1 at Wembley to jump straight back into the second tier.

The South Yorkshire club have never seen top-flight football in their history, but earned back-to-back promotions in 2012 and 2013, reaching the Championship after a nine-year absence.

They won the EFL Trophy win in 1996, whilst the closest they have come to major silverware came when they reached the League Cup final in 1960-61 as a Second Division club, falling 3-2 to Aston Villa.

Currently sitting in the relegation zone, the Millers find themselves two points adrift of safety and will be looking for a win to help their cause of remaining in the Championship.

Their last fixture saw them earn a 2-2 draw at the bet365 stadium, as they came from two goals down to win themselves a point against Stoke City.

Three losses to promotion chasing sides in their last five games have hampered their survival hopes, with a 6-1 drubbing at Derby among them, which ranks as their worst league defeat of the season.

A 2-1 win over Nottingham Forest - their sole victory in their last five games - has helped them keep up with Wigan Athletic and Millwall above them, and they will be prove to be tough opponents as they battle desperately to avoid the drop.

Paul Warne. After the departure of former Swans manager Kenny Jackett in November 2016, Warne was made the permanent appointment two months later after being placed in temporary charge of the Millers.

A former Rotherham player, Warne made over 250 appearances for the club between 1999-2005 before moving to Oldham in a playing career that also took in stints at Wigan, Mansfield, Kettering and Yeovil.

Re-joining Rotherham in 2009, he spent another three years there before retiring to join the coaching staff in 2012.

The 45-year-old experienced relegation to League One back in 2016-17 as manager, before helping the club earn promotion back to the Championship at the first time of asking the following season.

Midfielder Will Vaulks has earned international honours with Wales after some impressive performances in midfield this season, hitting seven goals and six assists in the Championship and providing real bite in the centre of the park.

Slovakian stopper Marek Rodak has notched only six clean sheets for the year but brings international experience to the rear-guard and has been ever-present this season.

Former Arsenal and Cardiff defender Semi Ajayi leads the goalscoring front for the Millers, hitting eight goals for the season with one assist to his name from the back.

Frontman Michael Smith has also contributed to the scoring charts this year, with seven strikes and three assists for the year.

Record transfer Jon Taylor has made his mark from the right-hand side, with his pace helping him gather four championship goals and an assist for the Millers.