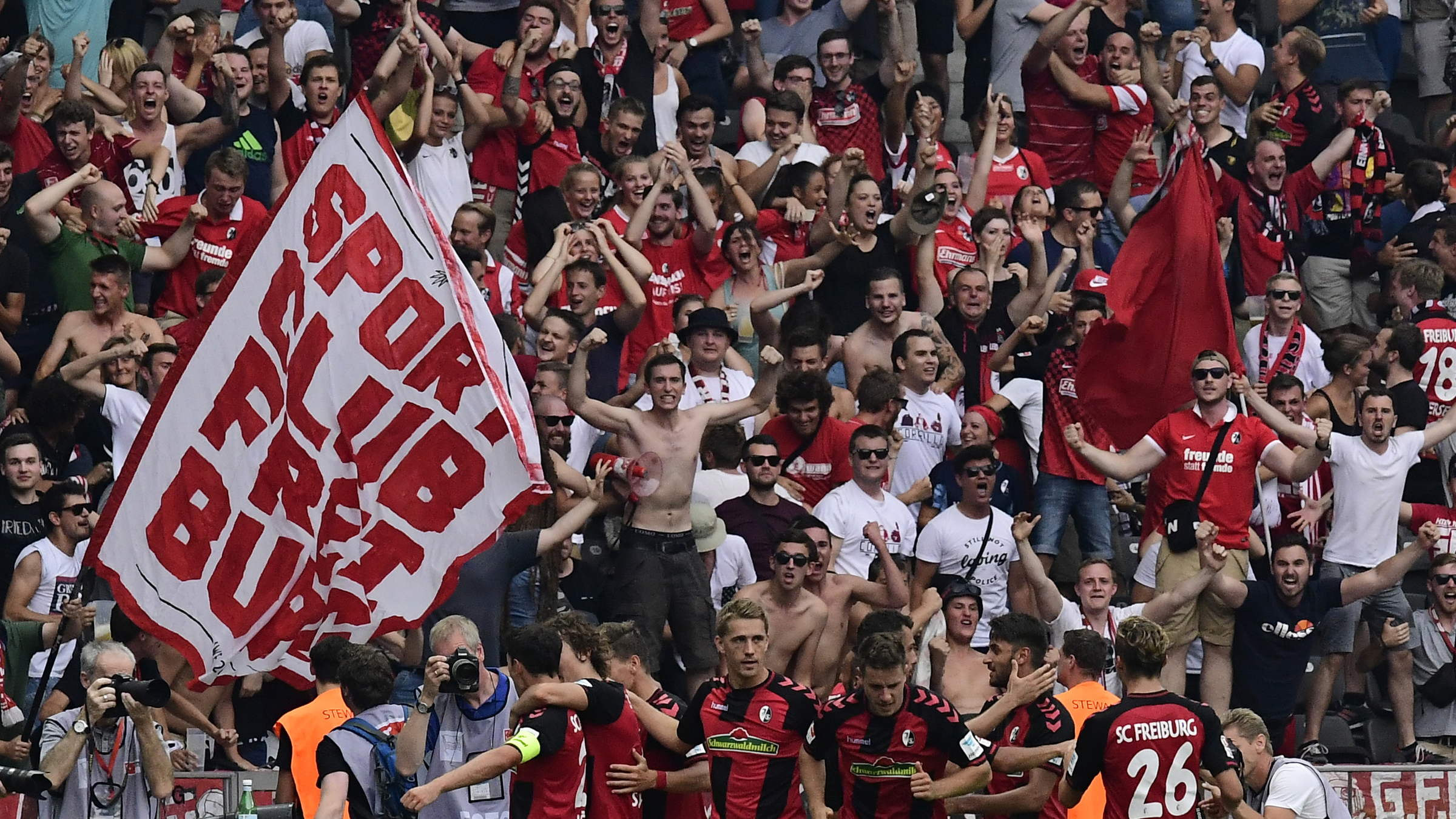 We find out a bit more about the German club.

SC Freiburg are a Bundesliga side who finished 15th in the German top flight last season.

They were promoted to the highest level for the first time in 1993 and dropped back down four years later, but Freiburg have become known for their ability to bounce back.

Their most recent relegation was in 2015 – but they won promotion just 12 months later.

Freiburg’s best Bundesliga season was 1994-95, when they finished third behind Borussia Dortmund and Werder Bremen.

Freiburg play at the 24,000-capacity Schwarzwald-Stadion, their home since the 1950s, but their game against the Swans will be at the picturesque Velly Arena.

Christian Streich, who is a former Freiburg midfielder. He began his coaching career in the club’s youth set-up before moving through the ranks to become the main man back in 2011.