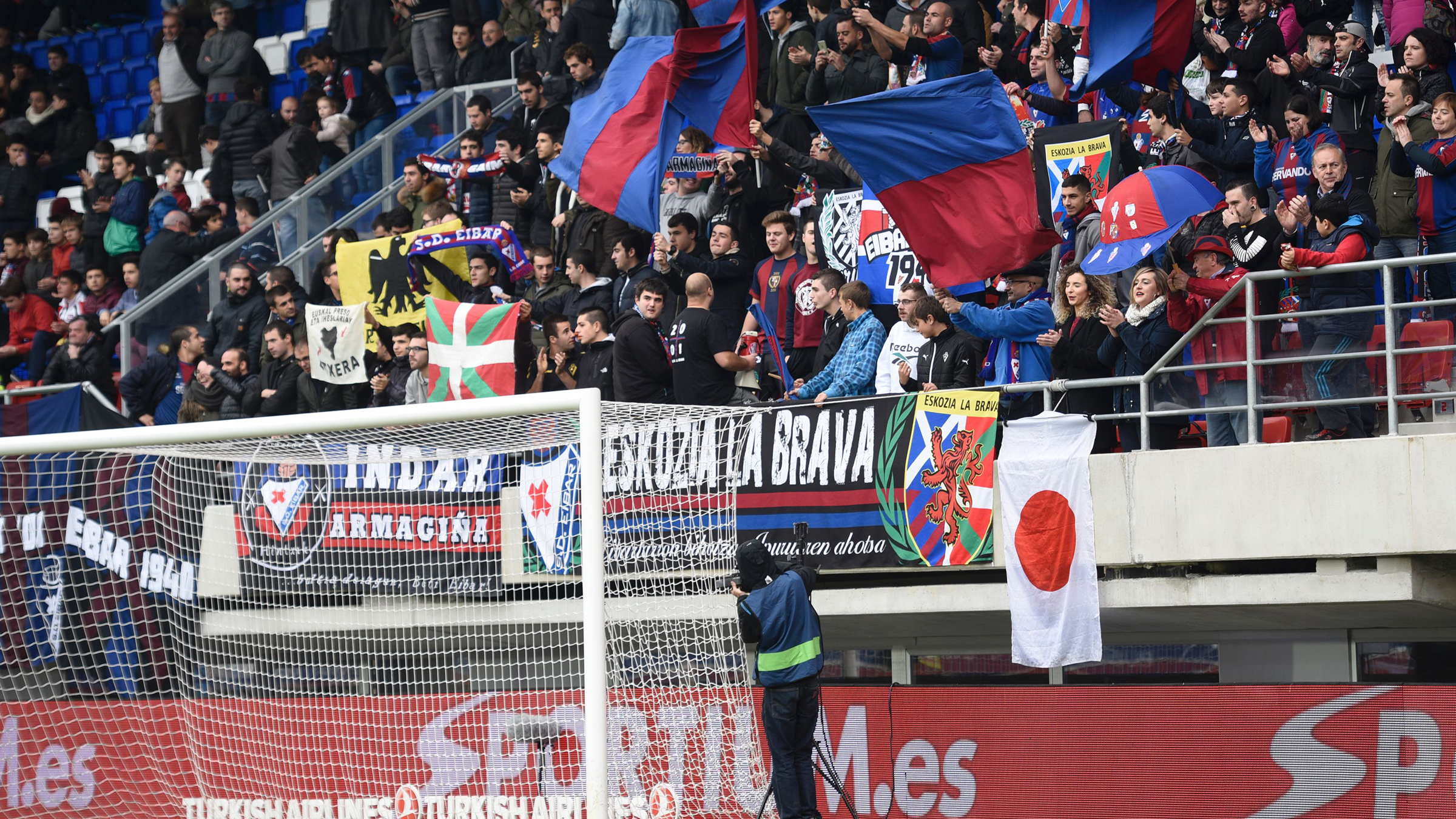 Swansea City face SD Eibar on Tuesday (6pm UK time) as part of their preparations for the new Championship season.

We find out a little more about the La Liga side.

They are currently enjoying the finest period in their history, having won promotion to the Spanish top flight for the first time in 2014. They were playing in the third tier as recently as 2013.

Eibar are arguably the smallest club ever to play in La Liga, but that has not stopped them competing with the country’s best sides in recent seasons.

The Ipurua Municipal Stadium which, with a capacity of just 7,083, is the smallest stadium in La Liga. They will face the Swans on neutral territory, with the two clubs doing battle at the 2,000-capacity Jenbach Stadium.

Jose Luis Mendilibar has been in charge at Eibar – who he previously coached in 2004-05 – since 2015. A former midfielder, the 57-year-old has managed a host of Spanish sides including Athletic Bilbao, Valladolid, Osasuna and Levante.

Swans striker Borja, who has just sealed a loan move to Alaves, had a superb spell with Eibar back in 2014-15. Having joined on loan from Atletico Madrid, Borja netted 18 goals in 36 La Liga appearances for Eibar before moving to Wales.