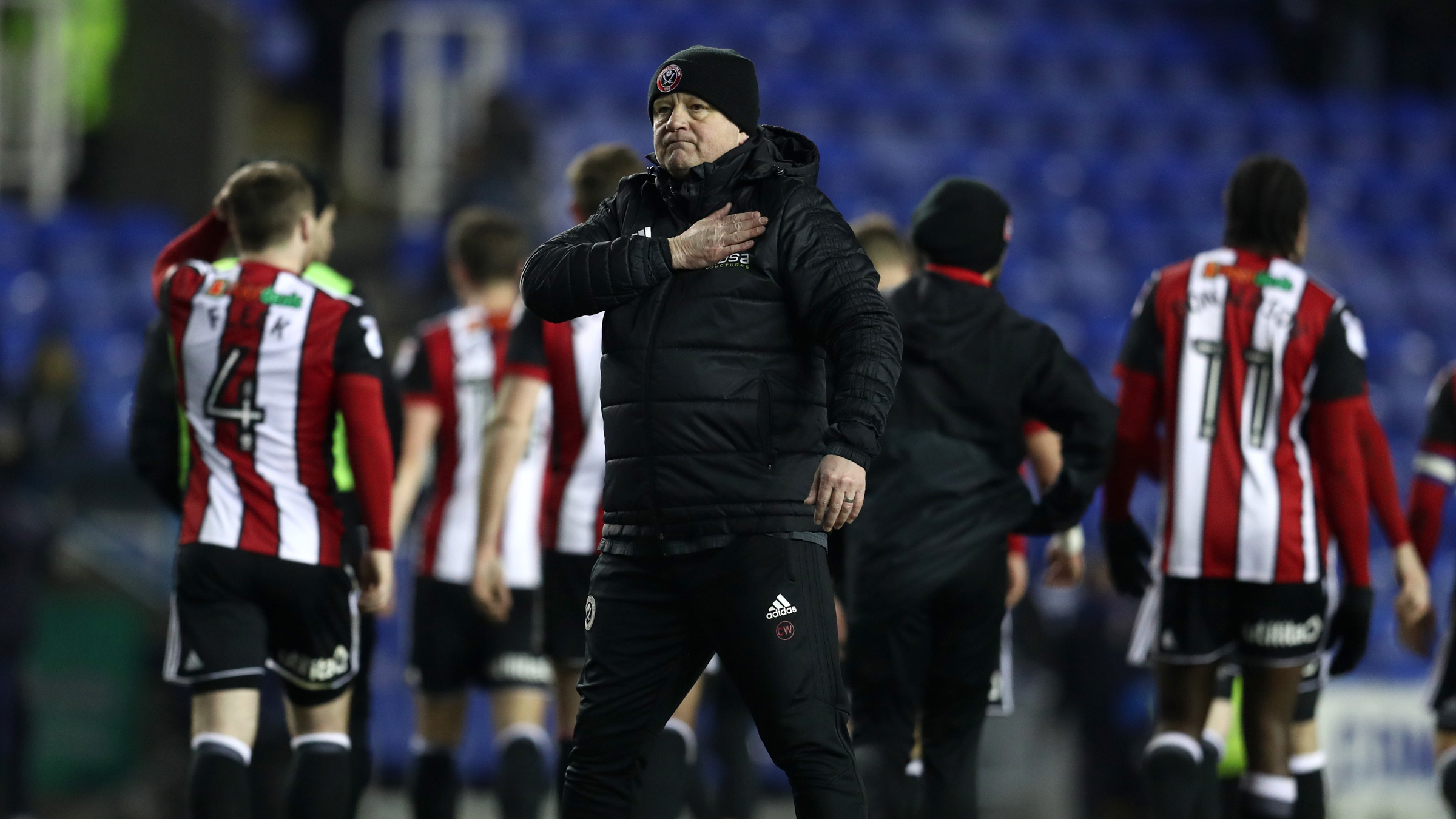 ​​​​​​​As Swansea City get set to kick off the new season at Bramall Lane this weekend, we take a closer look at Sheffield United.

Sheffield United returned to the Championship the season before last after spending six years in the third tier.

A Premier League team as recently as 2007, when Neil Warnock was at the helm, the Blades romped to the League One title in 2016-17 and finished 10th last season having looked like genuine play-off contenders for a long time.

It is hard to say at this time of year, of course.

For what it is worth, United lost only three of their last 11 games last season, although too many draws put paid to their play-off hopes as they finished six points adrift of the top six.

They have enjoyed a positive pre-season, with wins coming against Stocksbridge Park Steels, Maritimo, Bradford and Doncaster as well as draws against Inter Milan and Mansfield.

Chris Wilder. A former Sheffield United defender who also played for the likes of Rotherham, Bradford and Notts County.

He impressed as manager of Oxford and Northampton before taking over at Bramall Lane in 2016.

A boyhood Blade, the 50-year-old has done a fine job.

Veteran striker Leon Clarke is enjoying some of the best form of his career at United, having scored 19 goals last season.

Another defender, Jack O’Connell, has been linked with a move to Brighton during the close season.