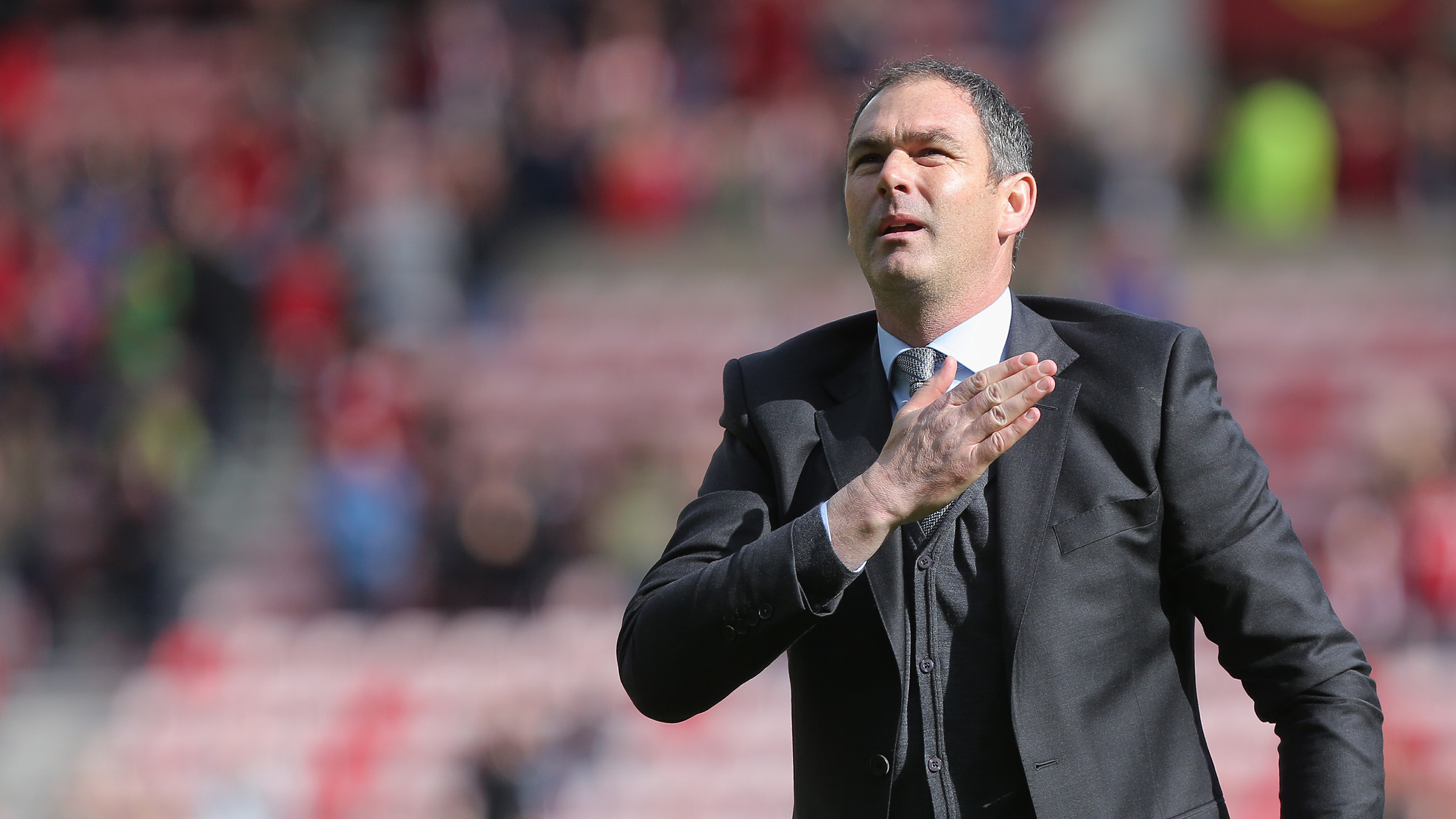 Momentum could be key, says Clement

As the squad reported back today for the start of pre-season training, Clement was looking forward to starting his first full campaign in charge.

“It’s good to be back,’’ declared Clement, “and everyone is looking forward to the new season.

“It’s the start of five weeks of vital preparation time - something I didn’t have when I first arrived at the club in January.

“The aim is to maximum that time with the staff and players through physical, technical and tactical preparation.

“We have planned a real thorough pre-season programme that includes a lot of training sessions and competitive games, both at home and in America.’’

After a difficult season that saw Clement save the Swans’ Premier League status with four wins and a draw from the final five games, the Swans boss is looking to maintain that winning feeling.

“We finished the season playing really well,’’ added Clement. “Now we must look to take that momentum into the new campaign.

“There is a good squad of players here which we will be looking to strengthen as the weeks progress.