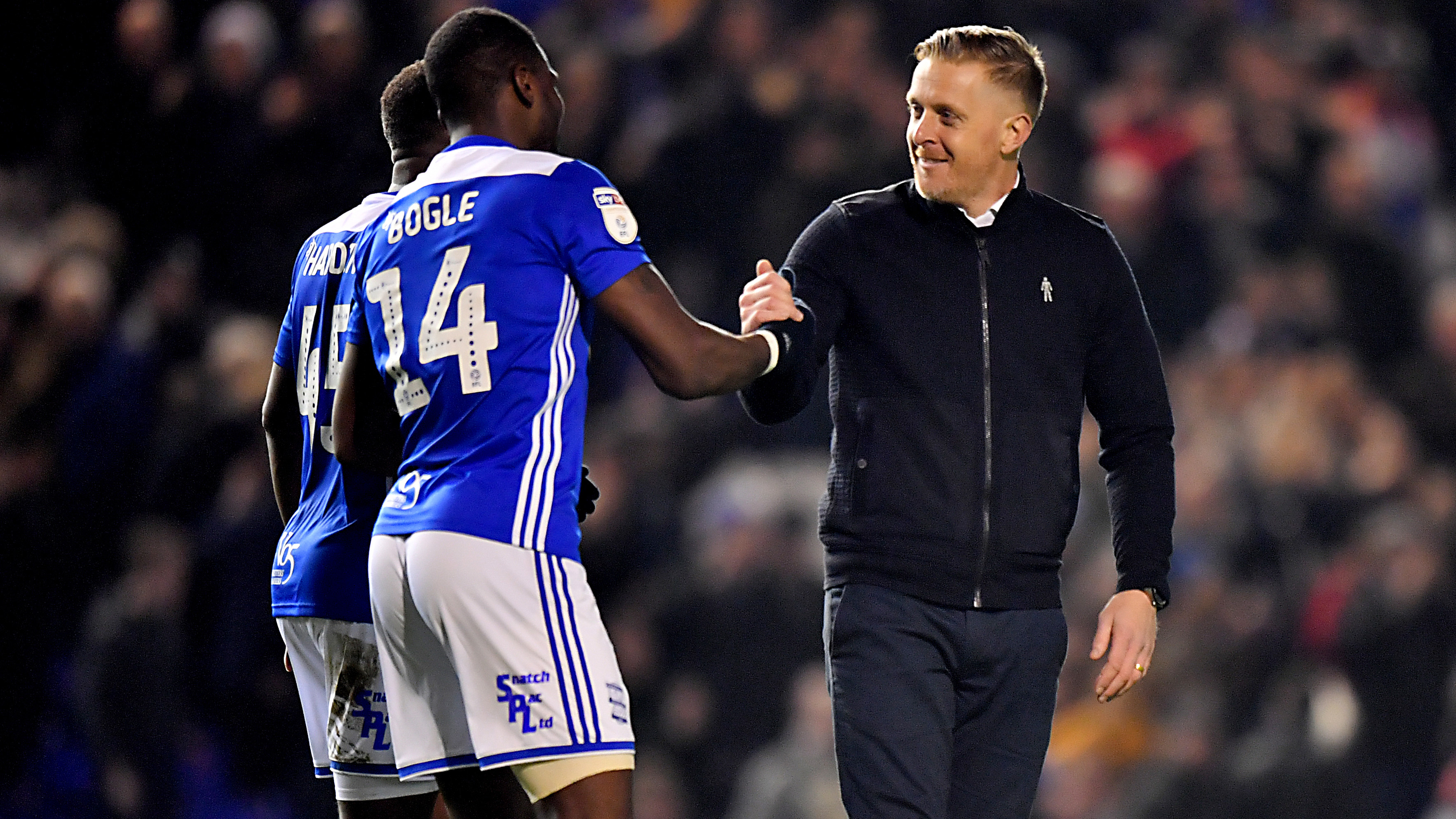 Garry Monk wished Swansea City all the best for the future after making his first visit to the Liberty Stadium in opposition colours.

Monk made 270 appearances for the Swans, playing and captaining the club in all four divisions as they rose from League Two to the heights of the Premier League.

During his time as manager he also guided the Swansea to their best Premier League finish of eighth in 2015.

His name will be synonymous with the club’s rise through the divisions, but he was in the away dressing room and dug-out on Tuesday night as he led Birmingham at his old stomping ground.

And, having seen the two teams play out a see-saw six-goal thriller and share the spoils, Monk had some kind words for the club he served for nearly a dozen years having also caught up with some familiar faces in SA1.

“I’ve seen a few of my old mates. I saw Lee (Trundle) and Leon (Britton) the night before the game and, although the club has changed a lot, there are still some familiar faces here.

“So that side of it is always good, to see people who will be friends for life and - now the 90 minutes is over - I wish Swansea all the best, for sure.

“They are a good team, they are competitive in the Championship.

“They have been very good in the last five or six games, and shown they can compete against the best teams in the league.”