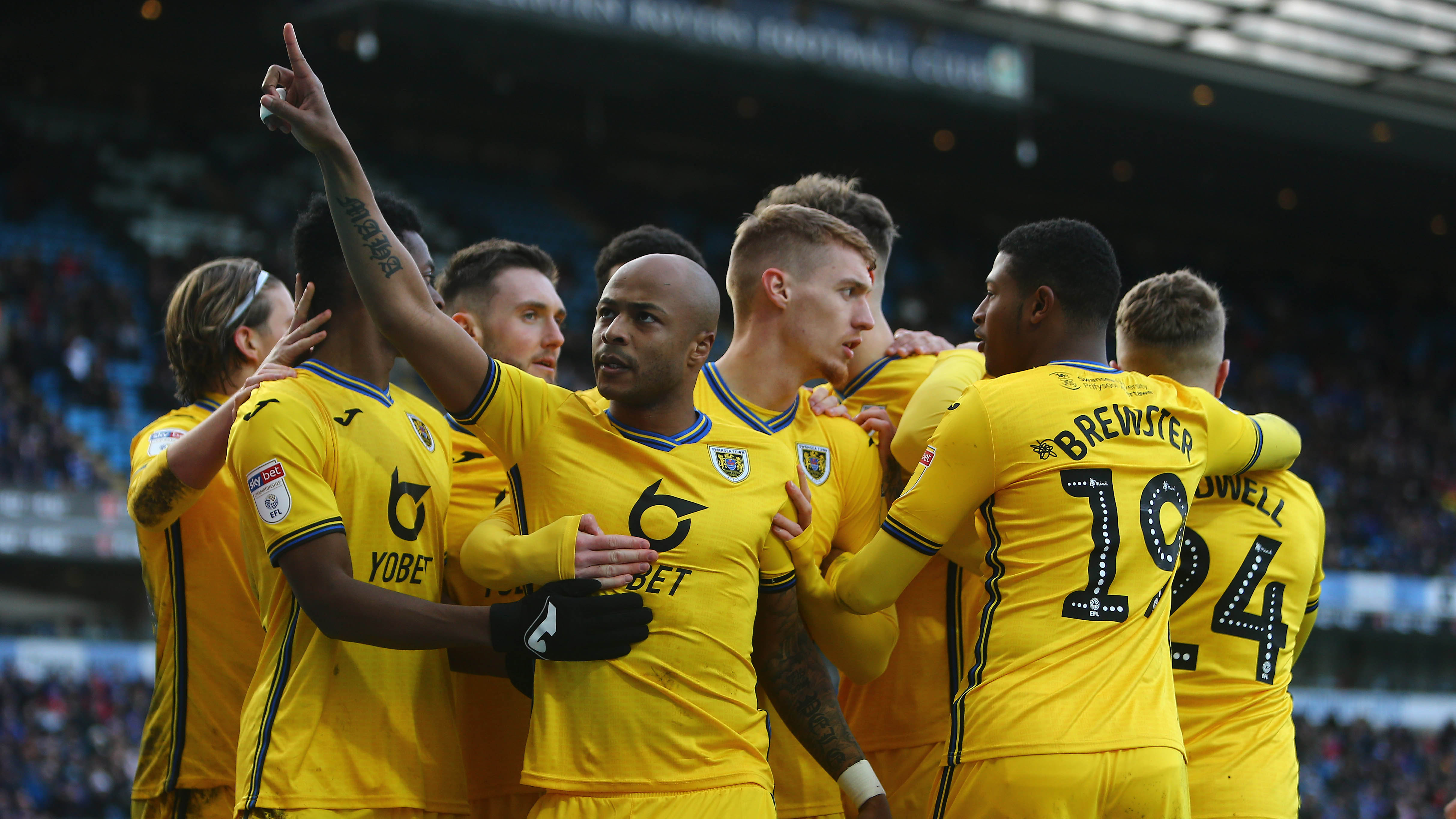 A number of Swansea City’s remaining Championship fixtures have new dates and times, with two selected for live coverage.

Sky Sports have chosen the Swans’ trip to Millwall and home clash with Sheffield Wednesday for live broadcast.

It means Steve Cooper takes his team to The Den on Tuesday, June 30 with a 5pm kick off.

Later that week the Sky cameras head to the Liberty as former captain and manager Garry Monk returns to SA1 with the Owls in a game that kicks off at 12pm on Sunday, July 5.

As a result, the following match at Birmingham City moves back a day to Wednesday, July 8 (6pm kick off).

Due to Leeds’ live game with Stoke the following day, the Liberty clash with the Whites will now take place on Sunday, July 12 (3pm).

The movement of that game means the trip to The City Ground to face Nottingham Forest is knocked back a day to Wednesday, July 15 (6pm).

The Swans then host Bristol City in the final regular league fixture of the campaign at the Liberty  on Saturday, July 18 (3pm), before the final-day clash at Reading on Wednesday, July 22 (kick-off to be confirmed).

This follows on from two changes to the fixture schedule that were announced in the past few days, with the trip to Middlesbrough on Saturday, June 20 and home clash with Luton Town the following Saturday both kicking off at 12.30pm.

The EFL have also confirmed the Championship play-off semi-final first and second legs will be played on Saturday, July 25 and Wednesday, July 29, while the final will be hosted on Sunday, August 2.