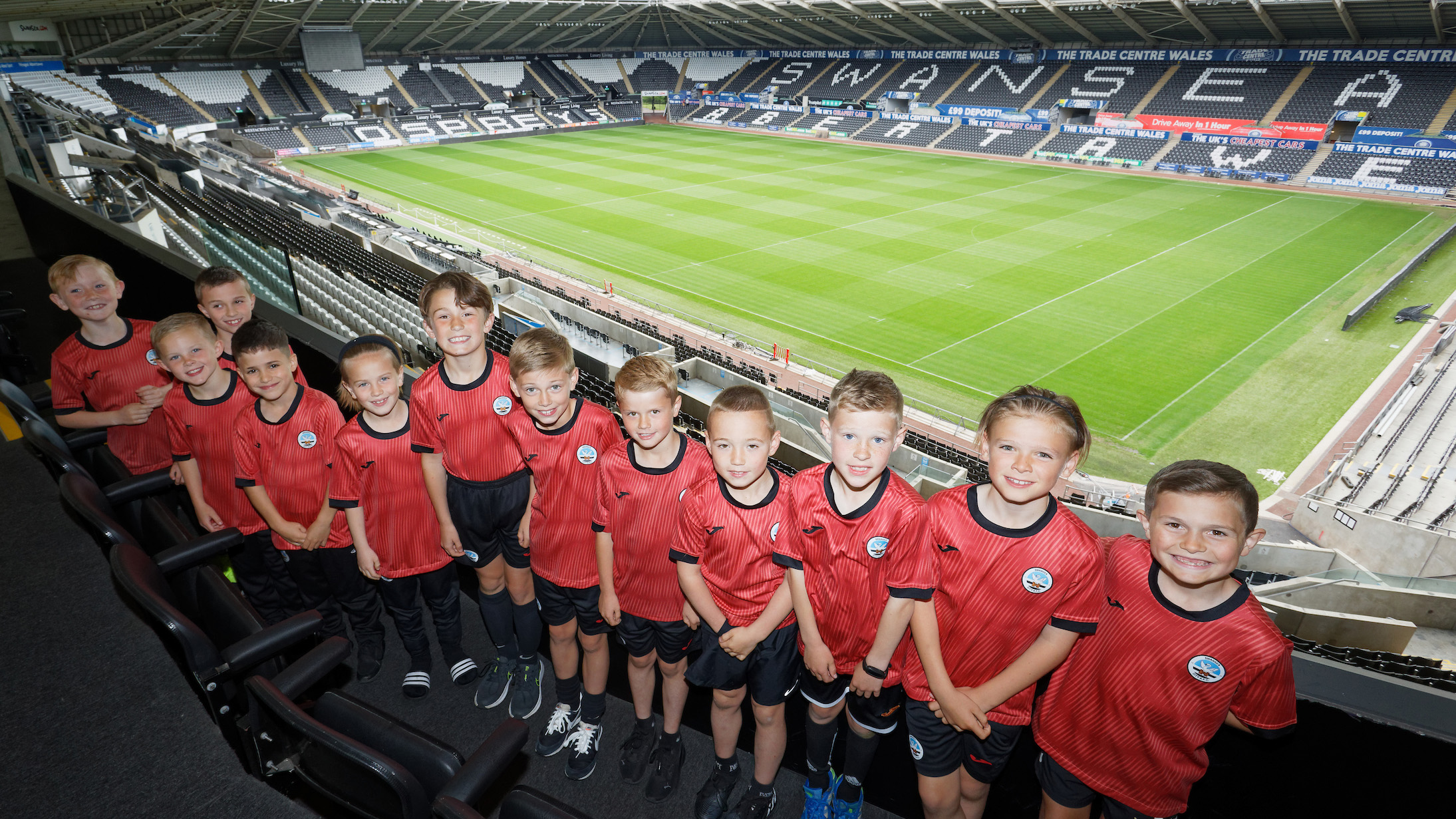 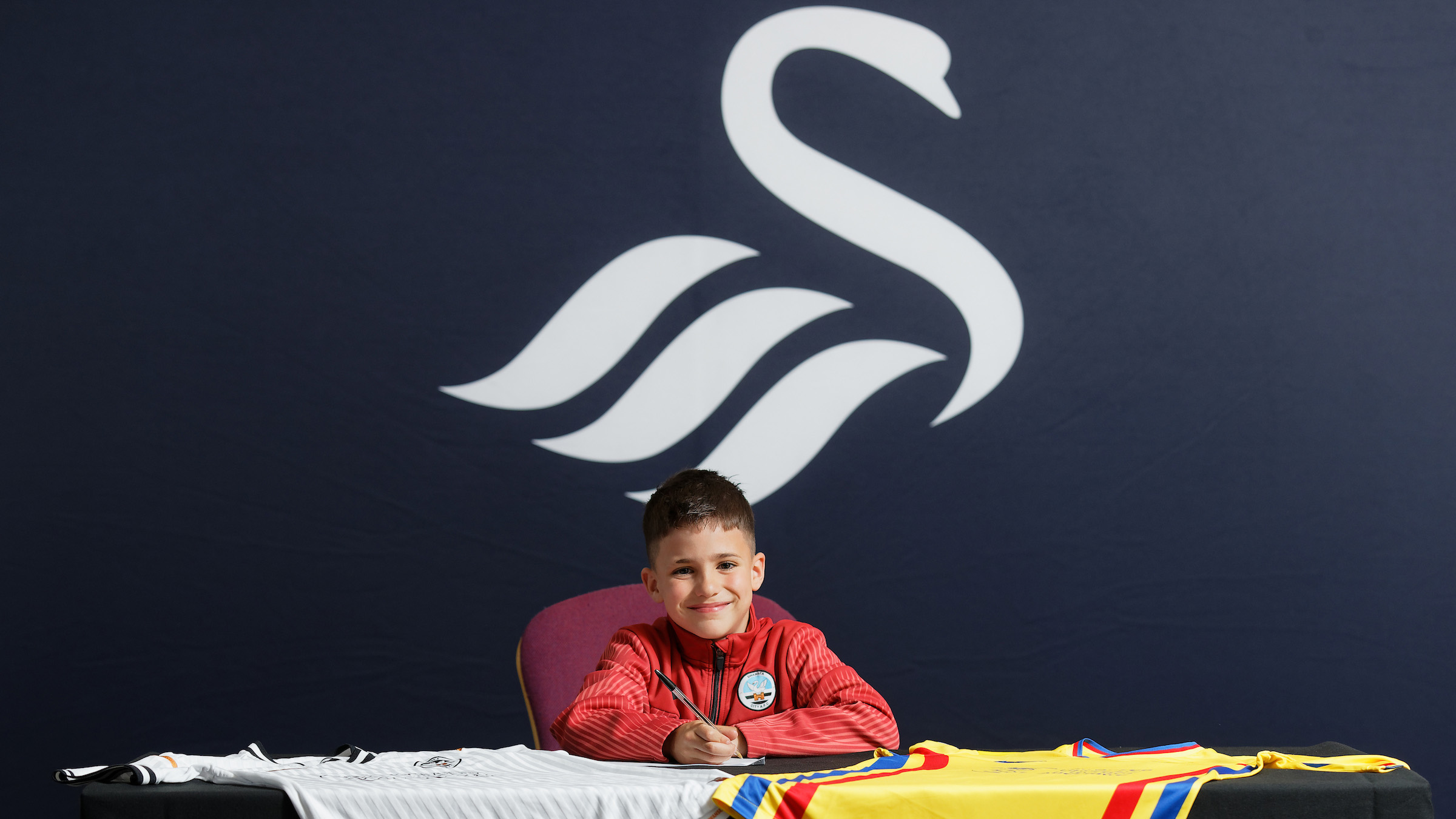 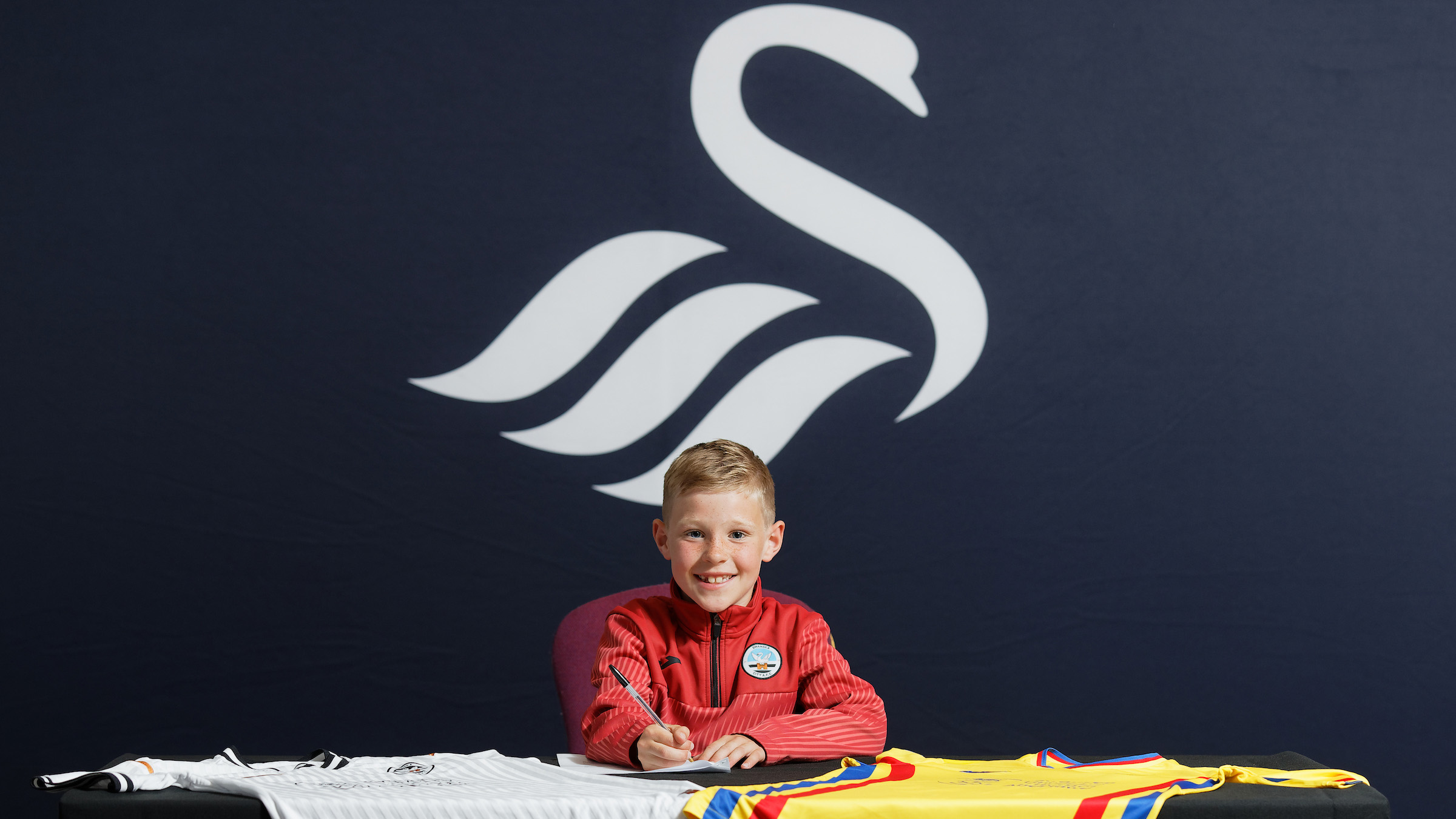 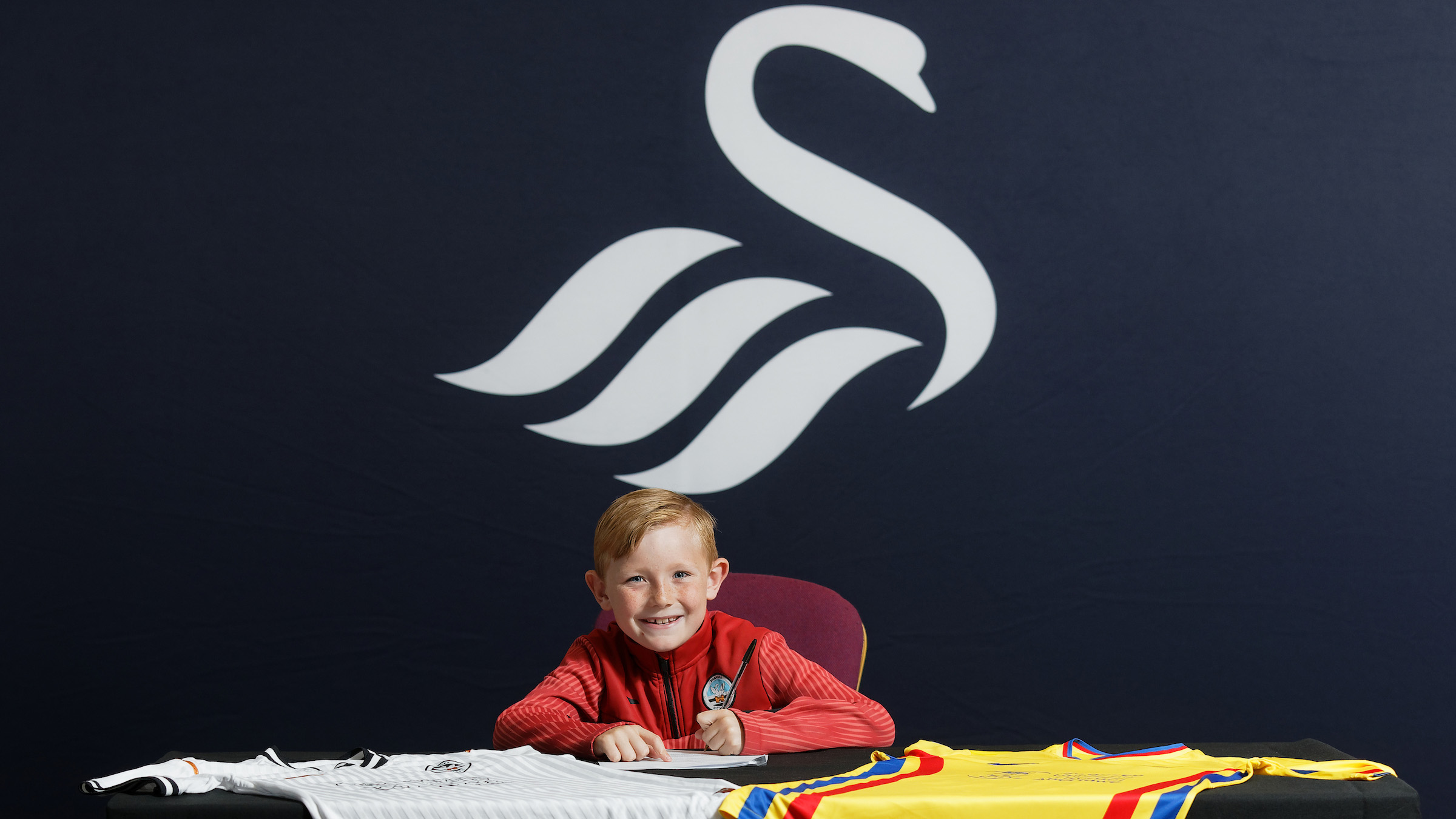 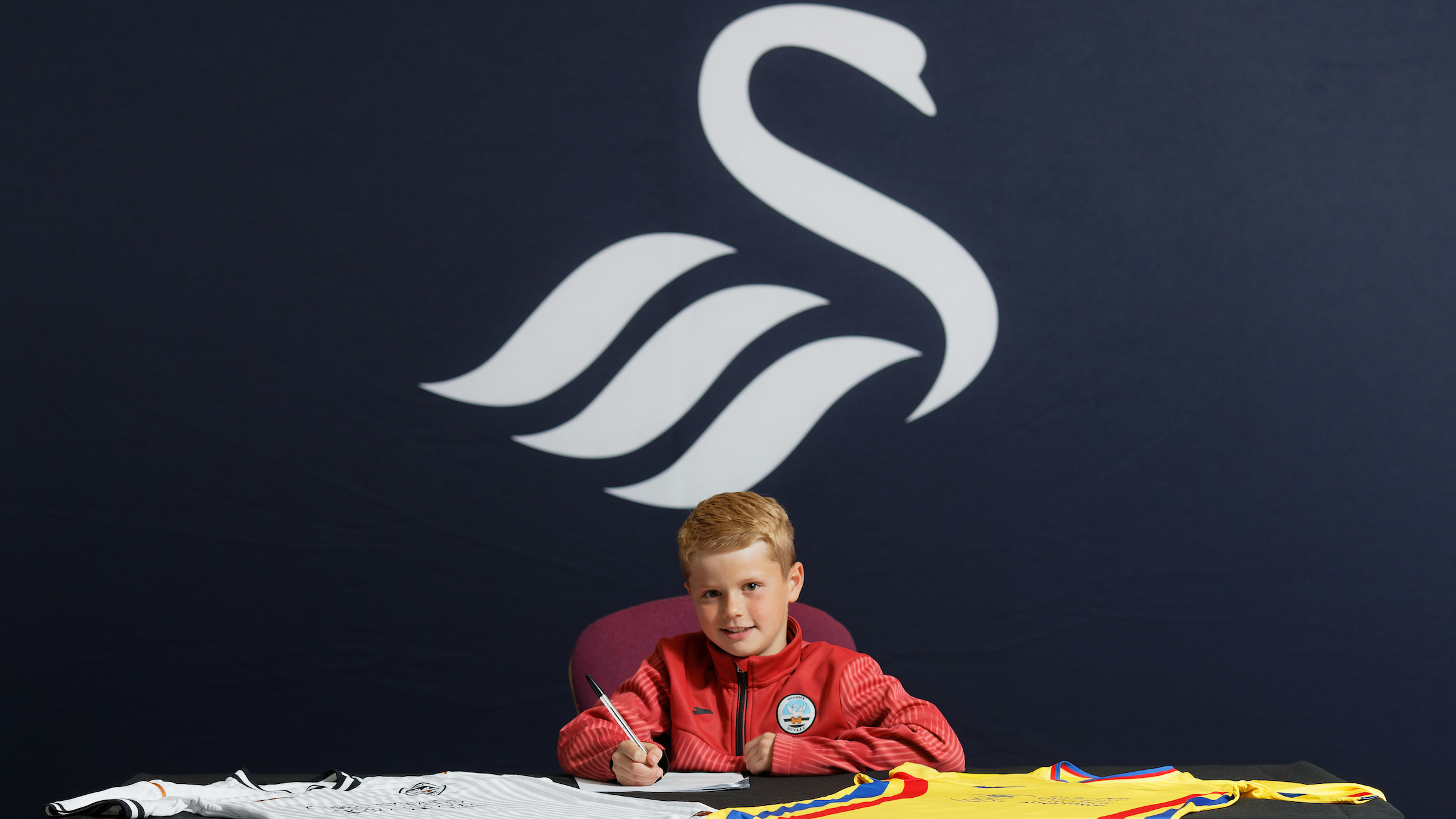 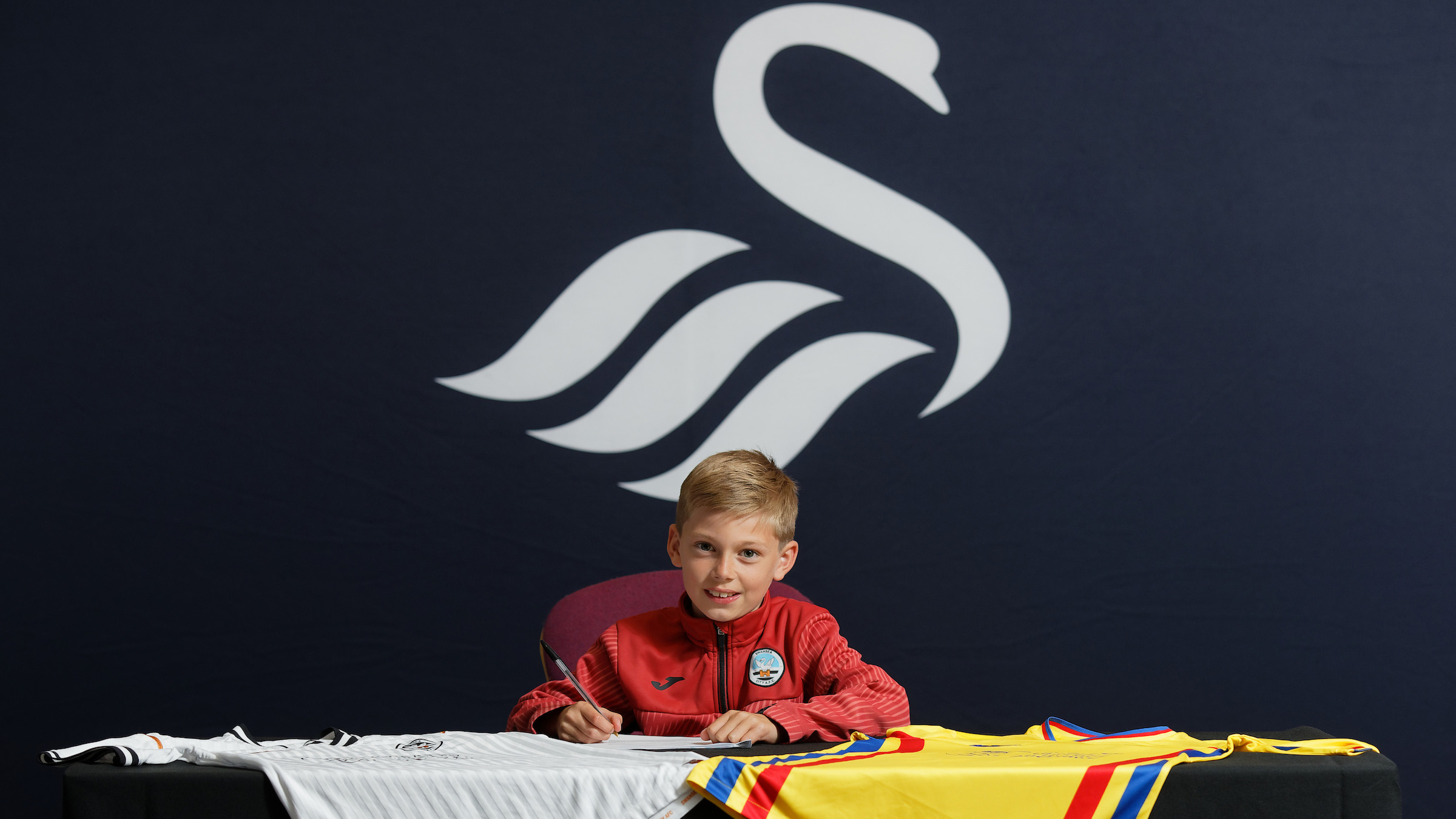 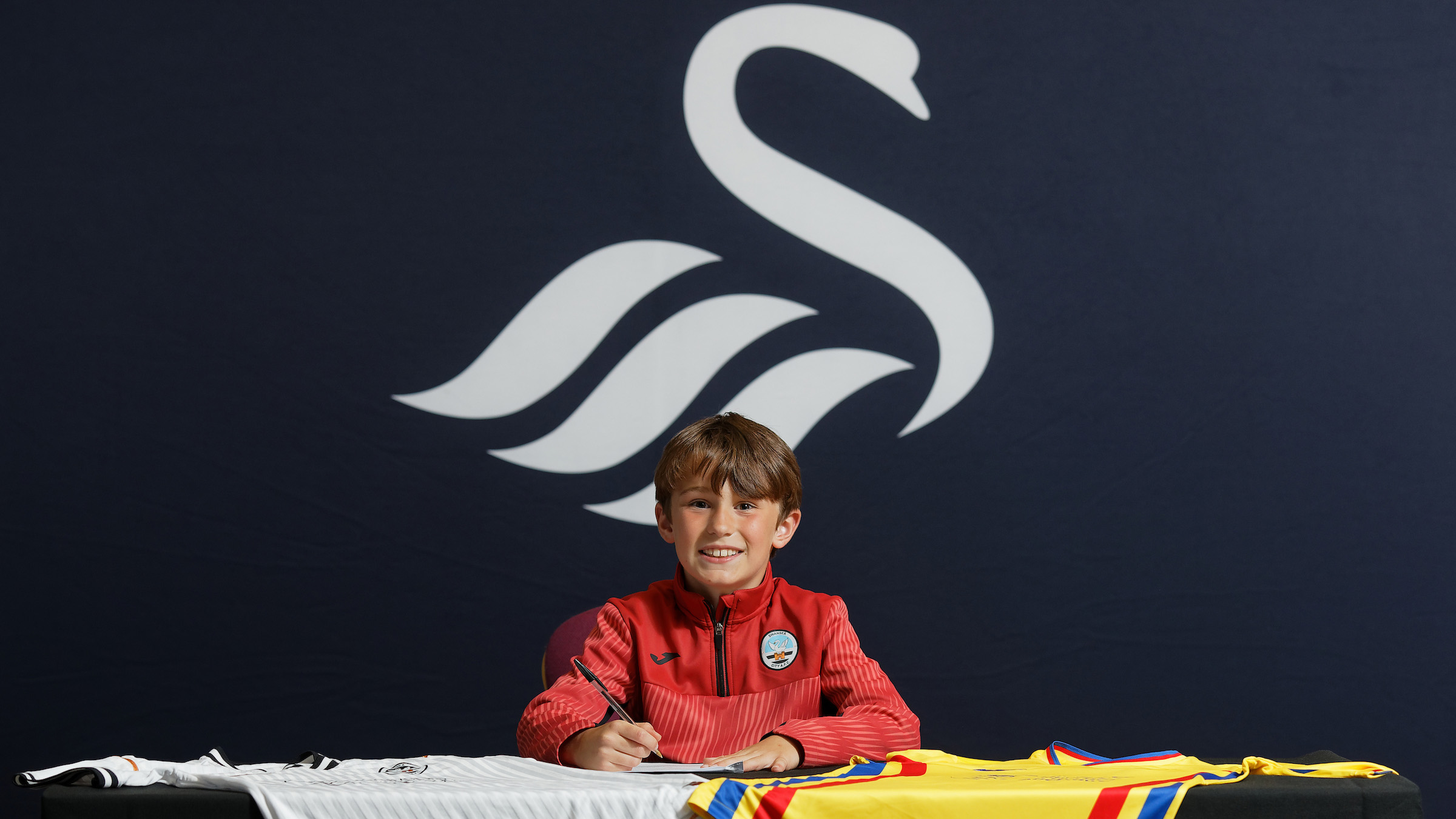 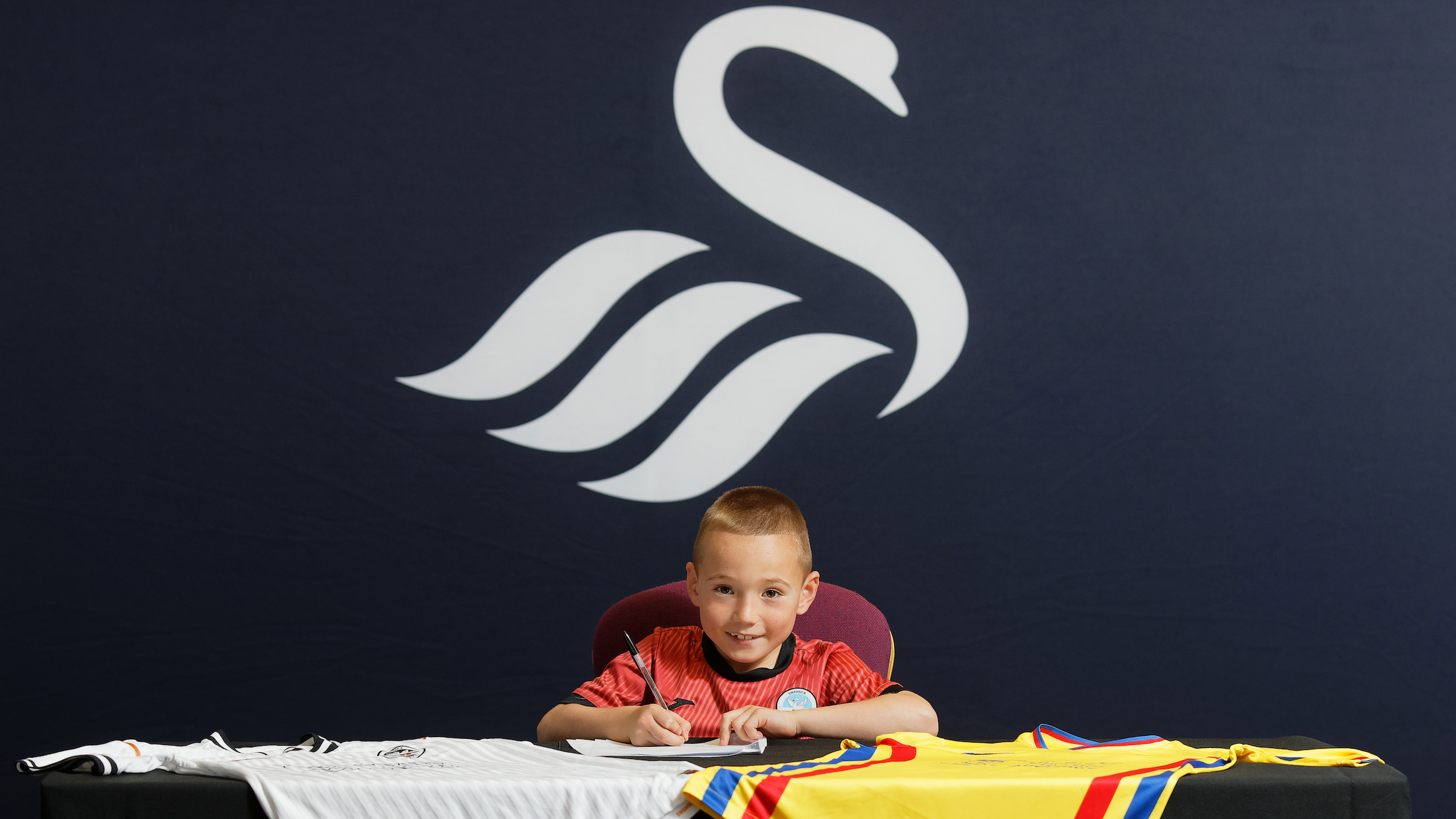 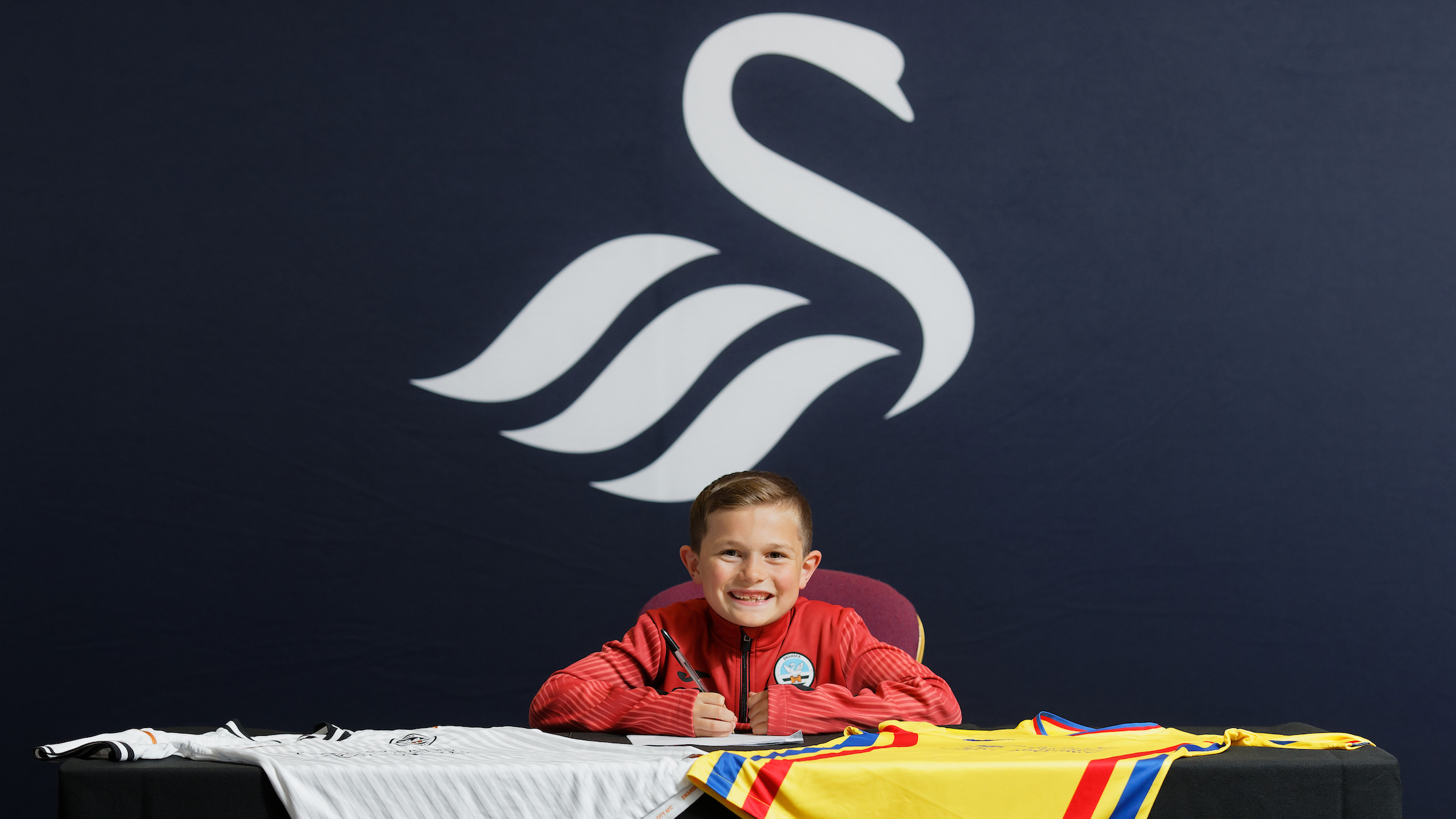 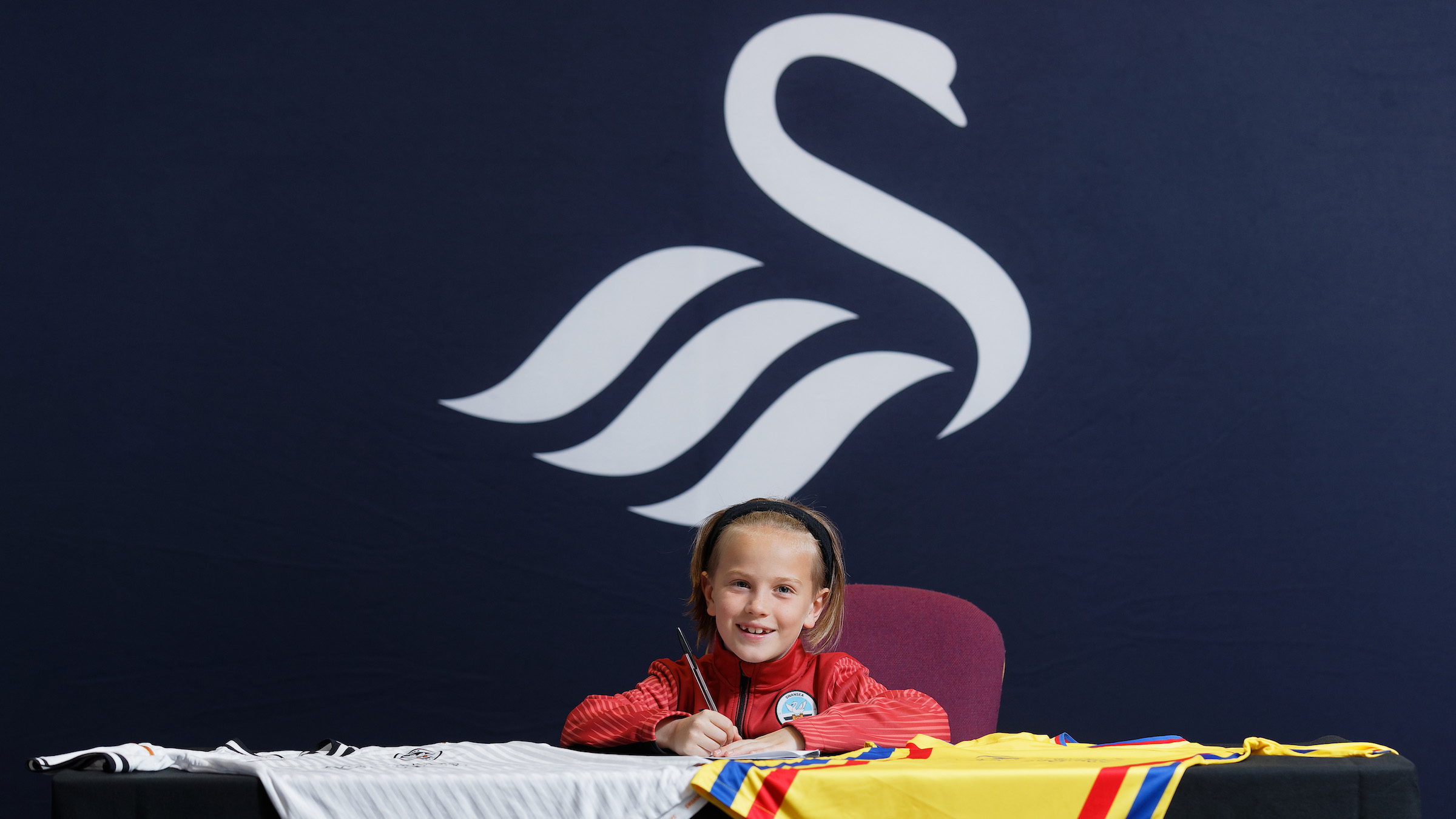 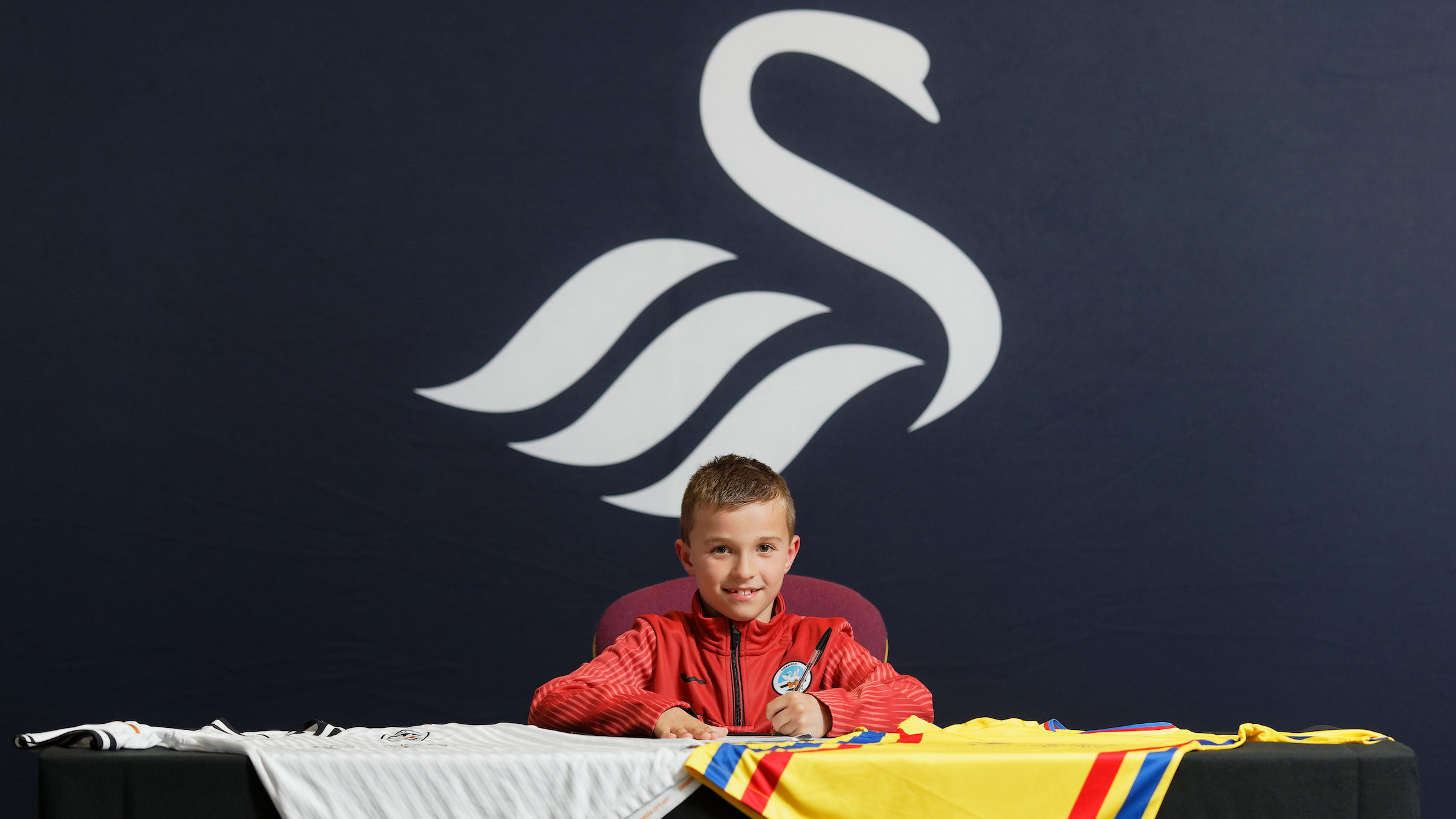 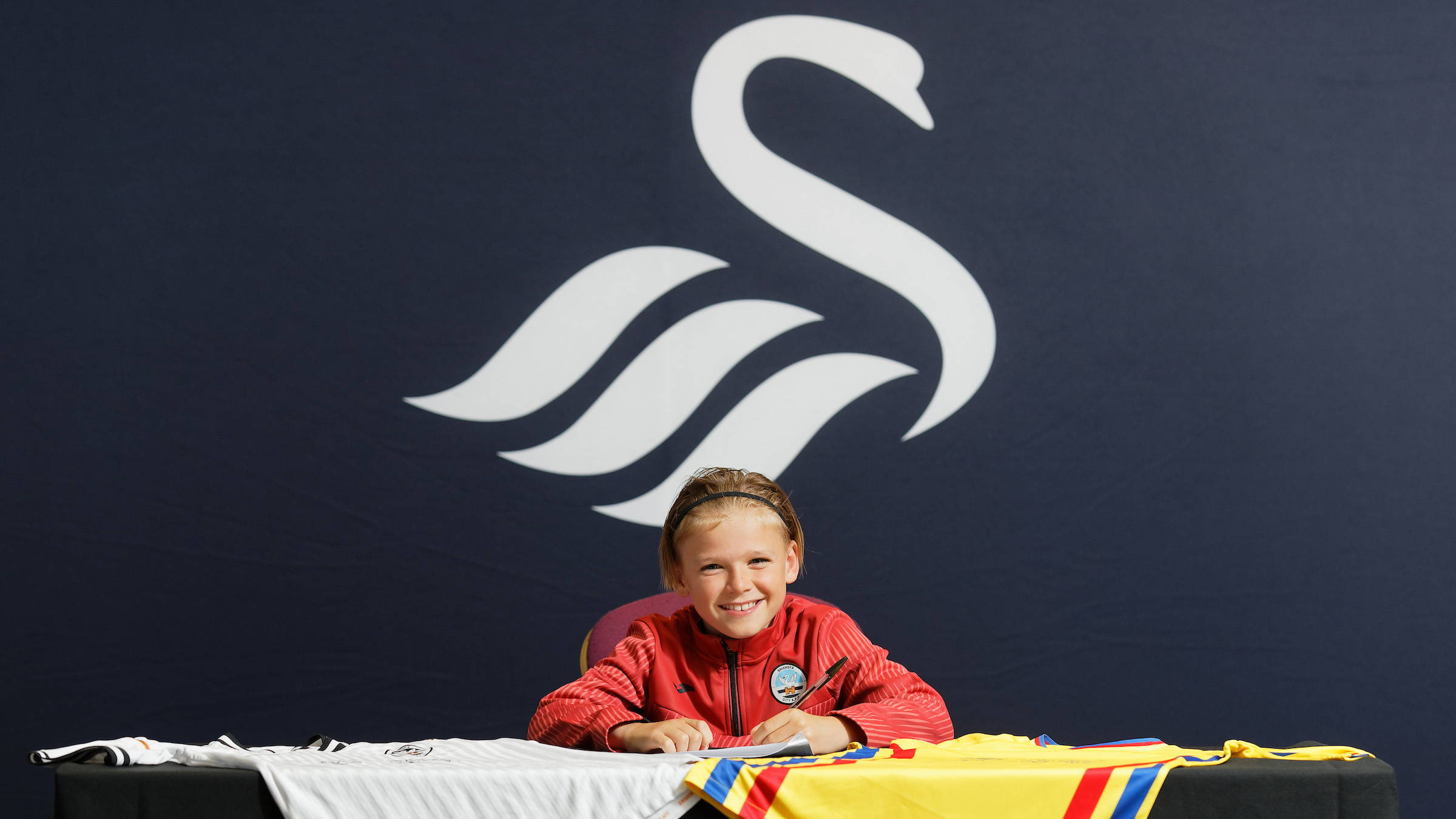 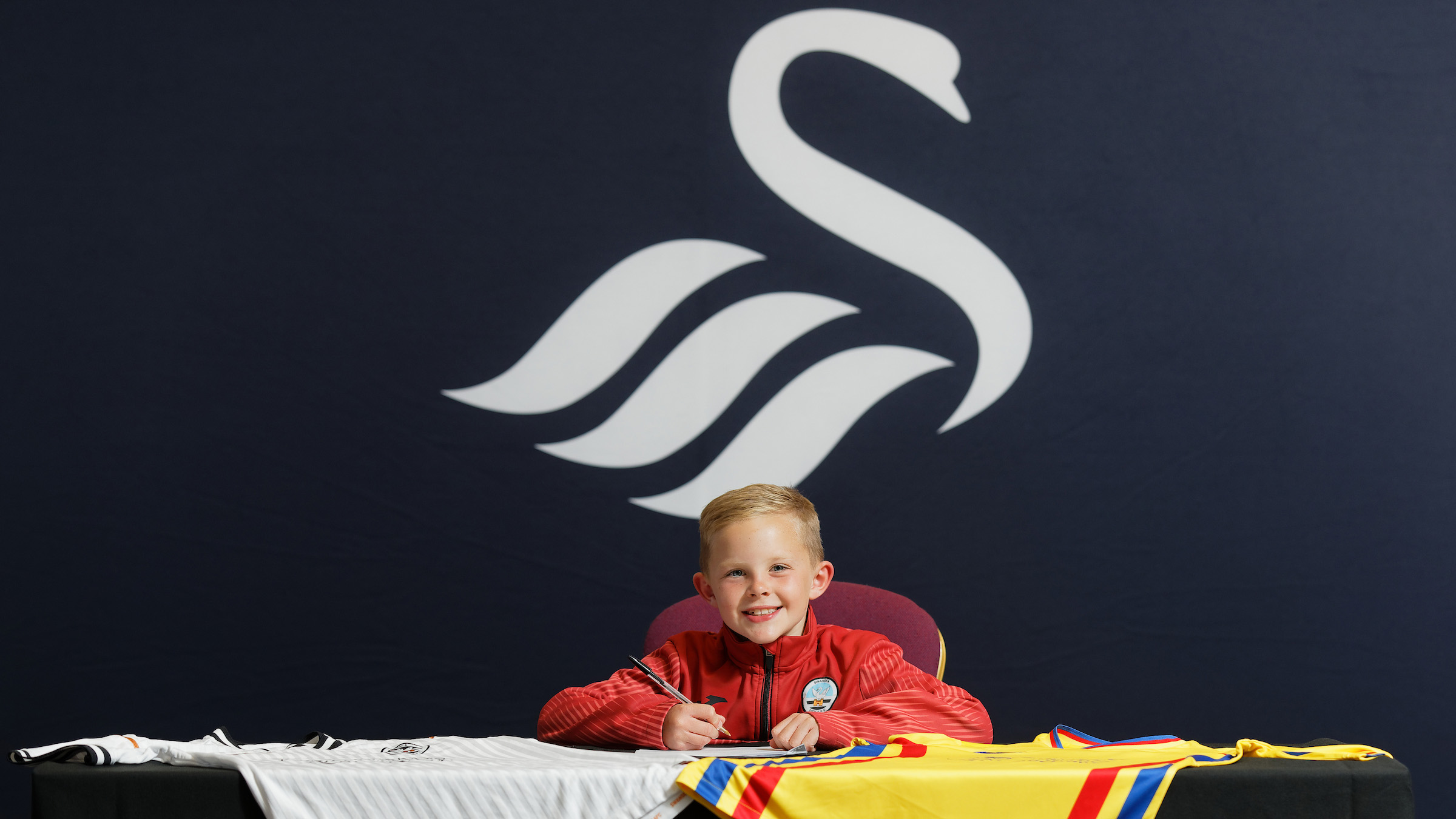 Twelve talented football players have taken their first steps on the Swansea City academy pathway with a signing event held at the Swansea.com Stadium.

The new recruits were welcomed into the club with an afternoon of activities which celebrated the achievements of the youngsters. It also outlined the academy’s Foundation phase as a period of encouraging young players to thrive, develop and enjoy the game while also instilling the fundamentals of teamwork, friendship and football.

The academy is a key cornerstone at Swansea City and everyone within the youth set up feels the pride of wearing the badge and representing the club.

Players at the event will hope to follow in the footsteps of Connor Roberts, Joe Rodon, Ben Davies, Joe Allen, and most recently Cameron Congreve, who were all part of the club at under-nine level before making the journey to first-team football.

“These kind of events are really important to help welcome the young players, and their families into the club," said Jack Chapman, head of academy recruitment at Swansea City.

“Everyone who attended seemed to really enjoy their look around the stadium and learning more about the club they have joined.

“Of course, we wouldn’t be able to bring these young, talented players into the academy if it wasn’t for the tireless and brilliant work of grass roots coaches and football teams, and we want to thank the clubs who have developed these footballers.

“I’d also like to say a big thank you to the scouts and staff involved in our development centres and pre-academy.”