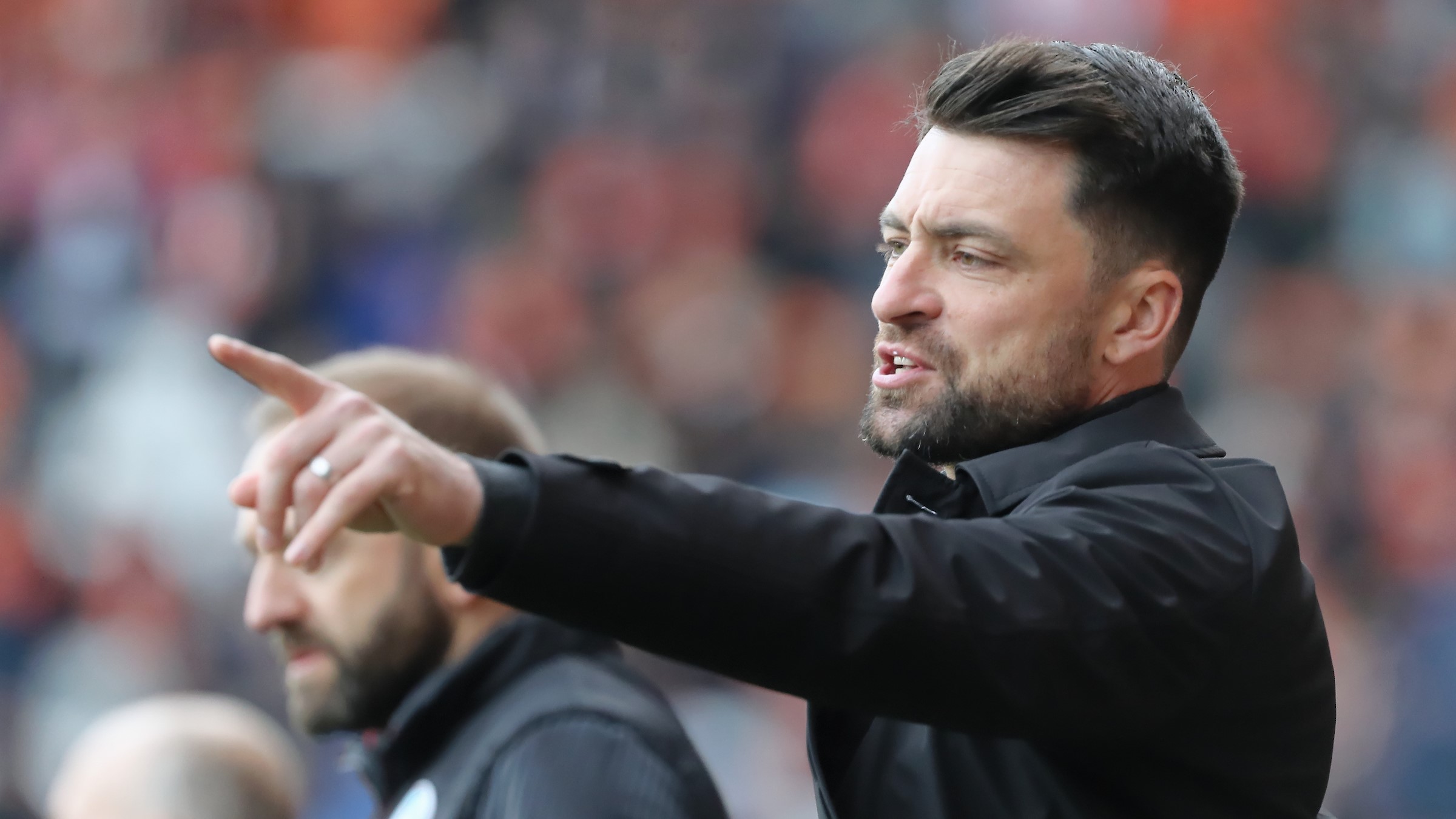 No new injury concerns ahead of Birmingham City

Russell Martin expects to have the same squad available for Saturday’s home match against Birmingham City with no fresh injury concerns after the midweek trip to Peterborough.

The Swans will be without defender Ryan Manning who is still serving a suspension after being sent off against Fulham ten days ago, but everyone who played on Wednesday will be ready and available this weekend.

The Swans boss also confirmed that Nathanael Ogbeta might not be ready for the full 90 minutes but he believes the international break has come at just the right time for the young defender as he builds up time on the training pitch.

“The squad are all good,” Martin confirmed.

“It’s been about recovery since Wednesday. We did some work on the grass today, but it’s less than 48 hours since the game, so there’s not a huge amount we can do.

“Nathanael’s been out for a long time, but he’s getting there. He played 45 minutes for the under-23s the other day and he might have got on the pitch on Wednesday if things had gone differently.

“I think the international break will be good for him to really get the work in. He’s been training for a couple of weeks but we’ve had so many games that he hasn’t had many days of full intensity.”