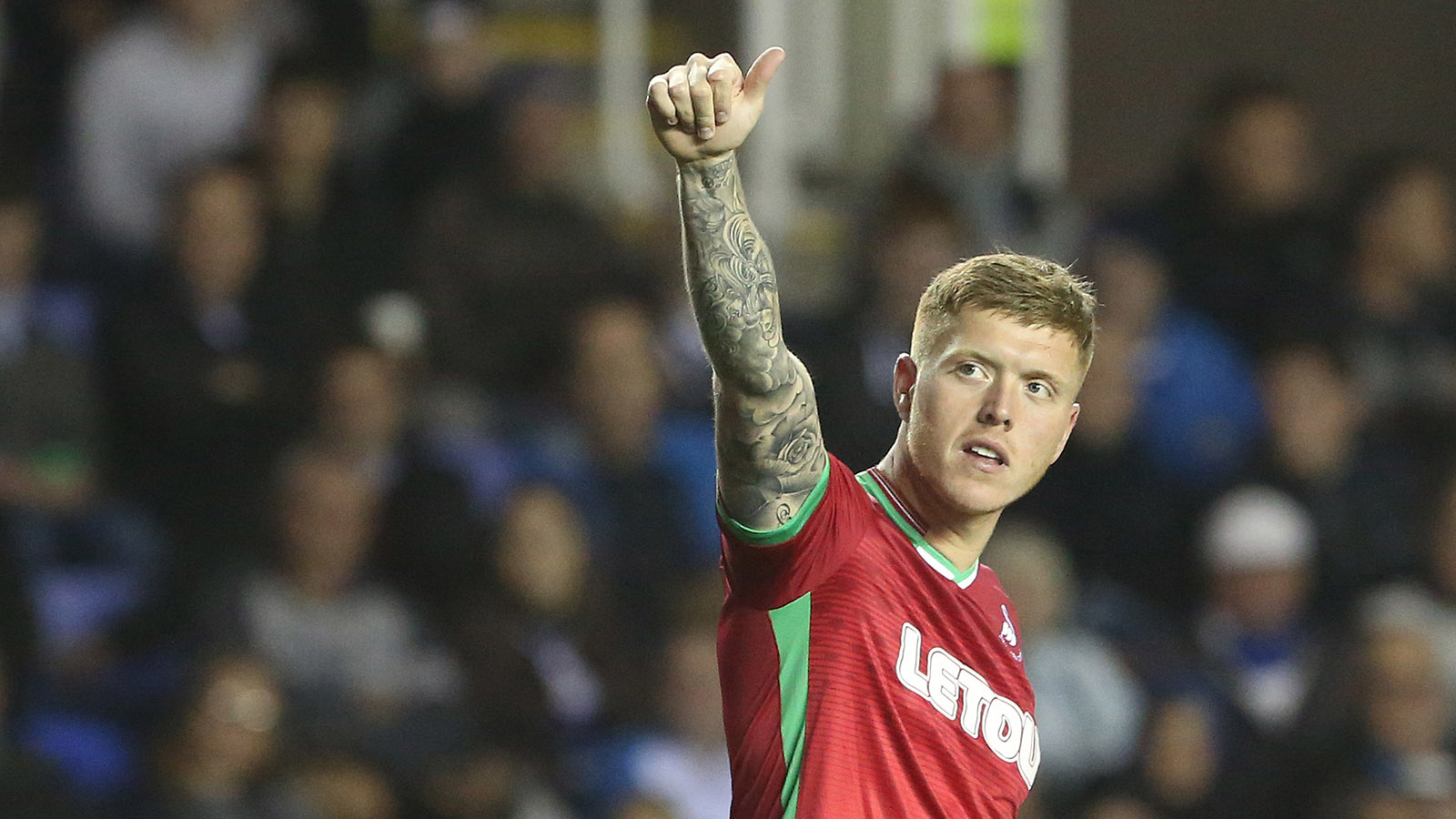 It’s time to check out the numbers as we look ahead to Swansea City’s Premier League clash with Huddersfield at the John Smith’s Stadium this afternoon (3pm).

The Swans will be looking to build on last week’s impressive 4-1 win over West Ham United as they take on the Terriers.

1 – Huddersfield have only lost one of their last six home league games against Swansea (W4 D1), though it was in the last meeting – in a League One match in March 2008, when Jason Scotland scored the only goal.

2 – The Terriers haven’t won back-to-back home league games since November, but will attempt to do so this afternoon having beaten Bournemouth 4-1 in their last league fixture on their own patch.

15 – Huddersfield have failed to score in 15 different Premier League games this season, more than any other side.

4 – Steve Mounie has scored four goals in his last seven games for Huddersfield in all competitions, as many as he’d netted in his previous 16 appearances for the club.

15 – Huddersfield have scored 15 league goals on their own patch this season, the same number as the Swans.

11 – The Swans have had 11 different goalscorers in the Premier League this season after Mike van der Hoorn and Andy King netted against West Ham last weekend.

2 – The Swans have lost only two of their 15 games in all competitions since Carlos Carvalhal took over.

0 – The Swans go in search of their first Premier League ‘double’ of the season today. The club last managed the league double over Huddersfield back in 1992-93, when they were in the third tier together, with the Swans winning 3-0 and 2-1 respectively.

22 – This will be Swansea’s 22nd Premier League game played on a Saturday this season, which will be more than any other side in the division.

4 – As Sheffield Wednesday boss, Carlos Carvalhal won all four of his regular league meetings with David Wagner in the Championship, with both meetings at the John Smith’s Stadium finishing 1-0.

2 – Jordan Ayew has scored in his last two appearances for Swansea in all competitions – he’s never previously scored in three in a row in English football.

PLAYERS WITH THE MOST … Aerial battles won

There have been 53 meetings between these two clubs. The first, in December 1952, ended in a 3-0 victory for the Terriers.

The Swans have 15 wins compared to Huddersfield’s 24, with 14 draws.