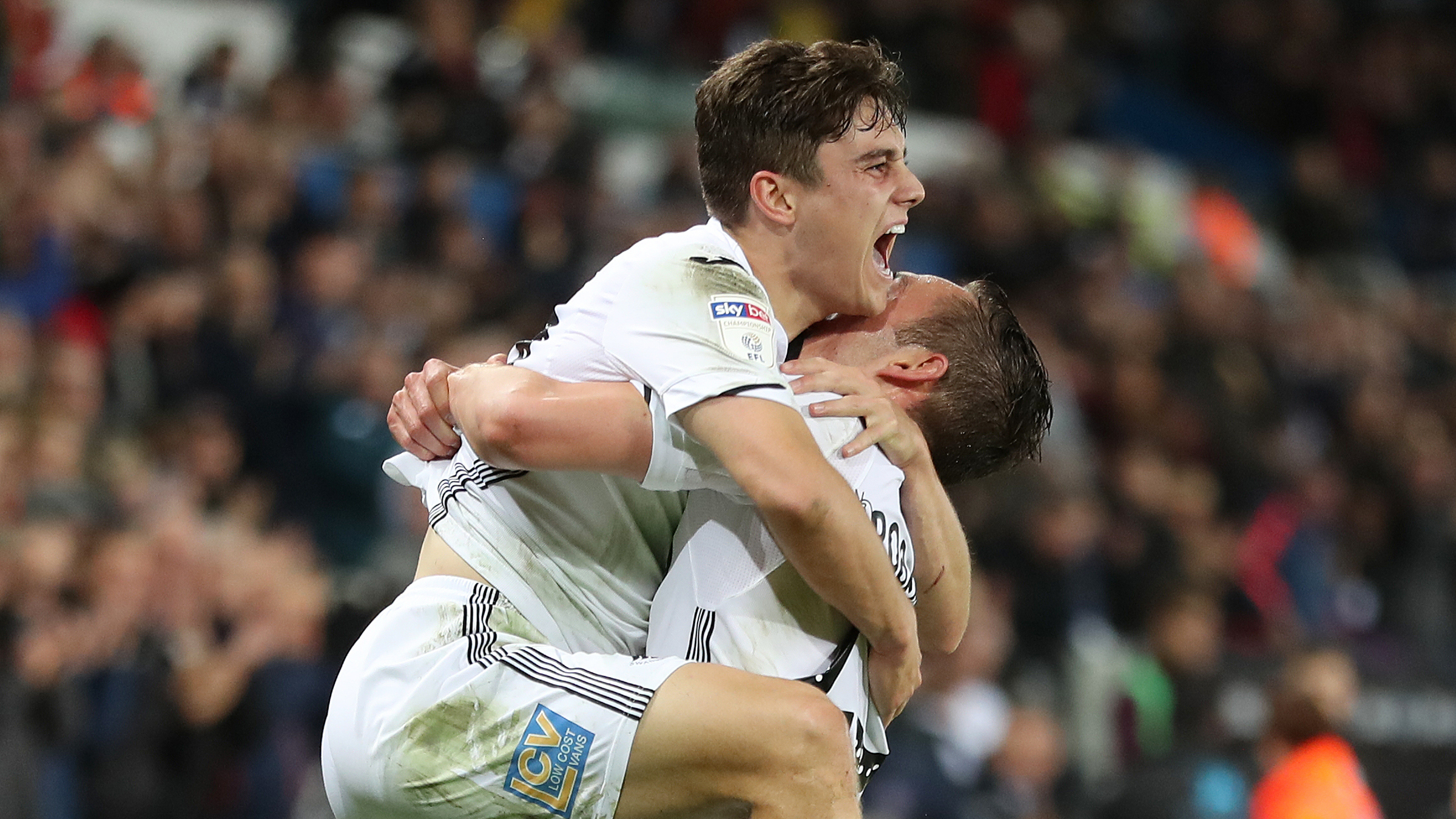 ​​​​​​​Swansea City return to Championship action when they step out at the AESSEAL New York Stadium this afternoon (3pm).

We check out the key statistics heading into the game.

1 – Rotherham have lost only one of their seven home league games since winning promotion to the Championship, against Hull in August.

5 – The Millers have drawn five of their last six league games. They had drawn only five of their previous 38 matches prior to this run.

11 – Paul Warne’s team have netted 11 league goals this term. No side in the Championship has found that target on fewer occasions in 2018-19.

2 – Rotherham have scored only two first-half goals this season, fewer than any other team in the Championship.

17 – The Swans, meanwhile, have not scored in the first half of an away league game since December 2017, when Leroy Fer netted at Everton. In 17 away league games since then, the 10 goals scored by the Swans have come in second halves.

6 – Oli McBurnie leads the Swans scoring charts with six goals after his double against Reading last weekend. Only seven Championship players have netted more this season.

3 – The Swans are aiming to make it three league wins in a row this weekend. They last managed a hat-trick of successive league victories in May 2017 under Paul Clement.

The Swans have met Rotherham on 76 occasions stretching back to a 5-0 home win in 1951. The Swans have the marginally better record overall, with 27 victories compared to Rotherham’s 24.