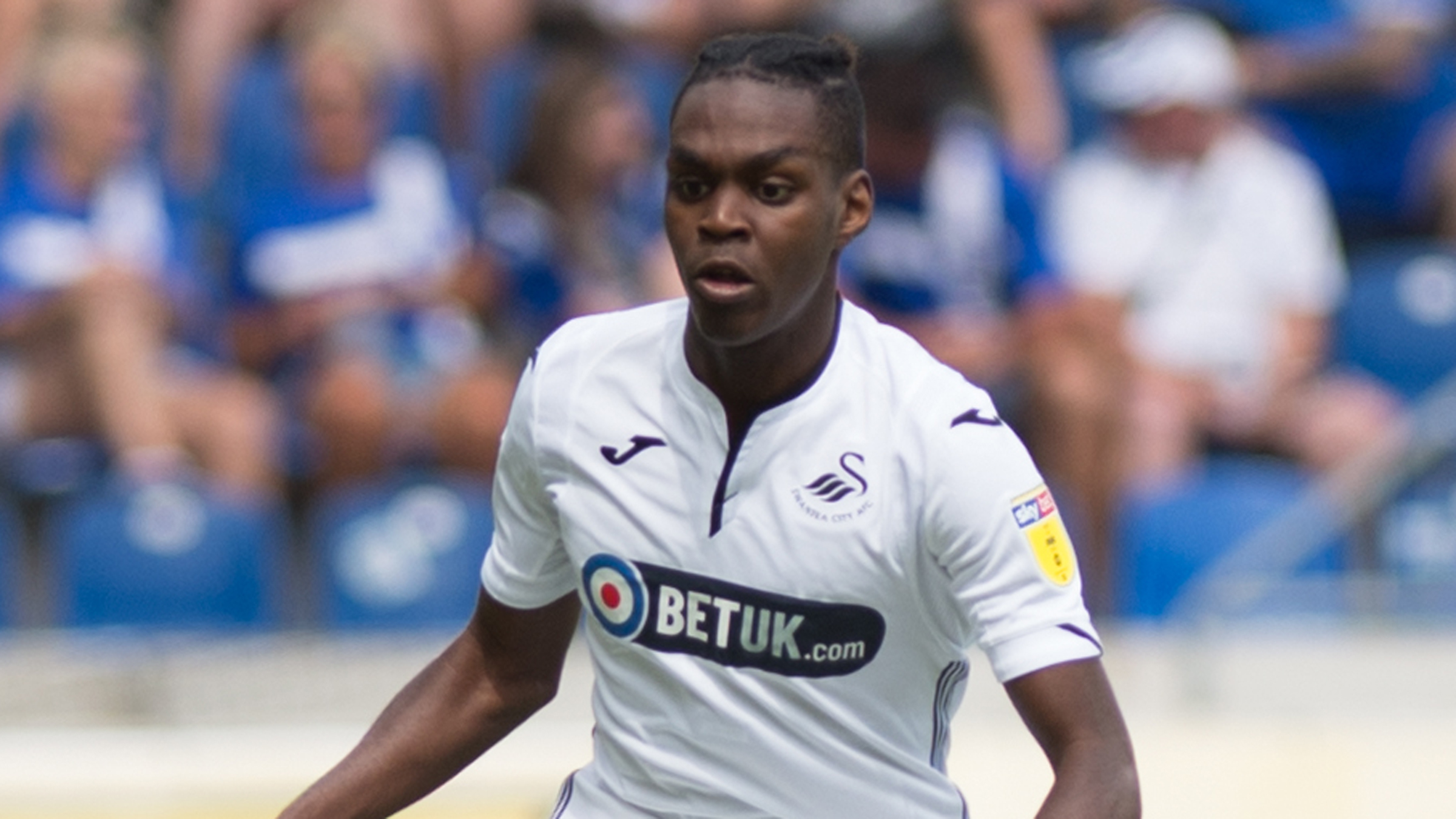 ​​​​​​​It is time to check out the key statistics as the Swans get set to face Sheffield United this afternoon (5.30pm).

13 – Sheffield United are unbeaten in each of their last 13 home league matches against Swansea (W9 D4) since losing 2-1 back in March 1939.

1 – United have a formidable record on their own patch on the opening day of new seasons. At Bramall Lane, they have lost just one of their last 14 opening-day games. That was a 2-1 defeat to Bristol City in League One in 2014-15.

12 – Chris Wilder's Blades won 12 home league games last season. Only the clubs who finished in the top five secured more victories in the second tier in 2017-18.

4 – The Swans’ last regular season Championship match was against Sheffield United on the final day of the 2010-11 season. They scored four goals – one of which came from Leon Britton – in a thumping 4-0 win.

4 – There could be as many as four Swans debutants on display in Yorkshire today, with Yan Dhanda, Joel Asoro, Barrie McKay and Bersant Celina all hoping to be involved.

5 – Five of the last six Swans managers (excluding caretakers) have won their first competitive game in charge. Michael Laudrup, Garry Monk, Francesco Guidolin, Paul Clement and Carlos Carvalhal all did so, with only Bob Bradley losing on debut. Graham Potter will be the first Swansea boss to take charge of his first game on the opening day since Laudrup in August 2012, who won 5-0 against QPR.

3 – The Swans may not have had a great deal of success in the league at Bramall Lane down the years, but they scored three times there in a memorable FA Cup triumph back in 2007. Leon Britton and Tom Butler (two) were on target in a 3-0 victory as Kenny Jackett’s Swans, who were in League One at the time, humbled the Blades, who were in the Premier League.

7 – This will be the Swans’ first second-tier game in seven years. The last time the club competed at this level, Brendan Rodgers’s Swans finished third behind QPR and Norwich and then won the play-offs.

9 – Oli McBurnie will hope to make only the fifth start of his Swans career this afternoon having scored nine times in 17 Championship appearances for Barnsley last season.

The Swans have met Sheffield United have met on 40 occasions. Their first encounter, in an FA Cup tie at the Vetch in 1933, ended in a 3-2 away victory, and the Blades have had the better of their games against the Swans. They have 19 wins compared to the Swans' 11, although the Liberty club ran out 4-0 winners when these two clubs last faced off in 2011.