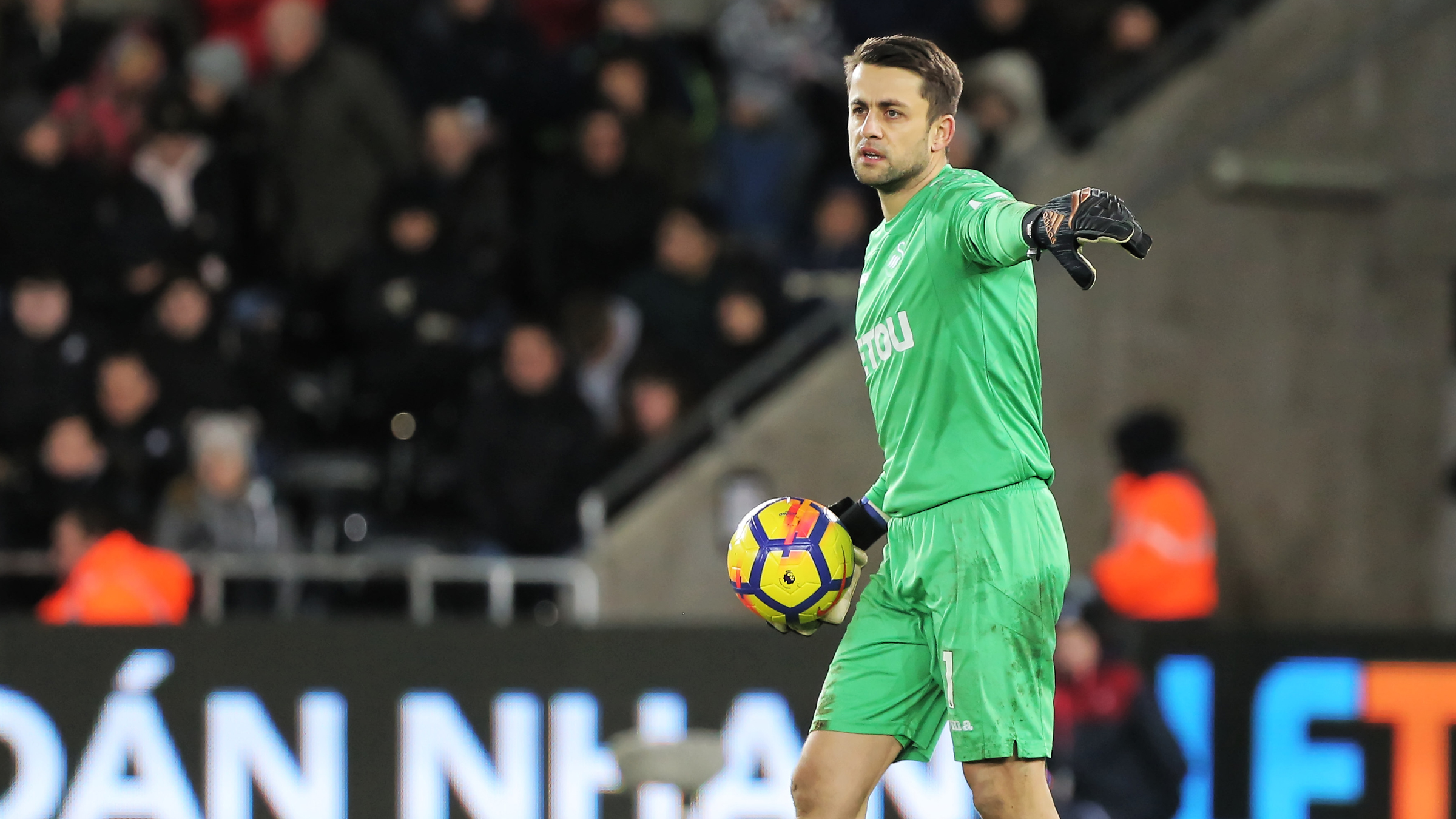 It’s time to check out the numbers as we look ahead to Swansea City’s Premier League clash with Everton at the Liberty Stadium this afternoon (3pm).

The Swans are looking to take a step towards Premier League survival by chalking up a first win in five games in all competitions.

7 – Carlos Carvalhal has won seven of his nine home matches as Swans boss in all competitions. The two games he did not win were defeats against Spurs.

1 – The Swans have only lost one of their last seven Premier League meetings with Everton (W2 D4), though it was in the reverse fixture this season. Leroy Fer put the Swans ahead that night but Dominic Calvert-Lewin, Gylfi Sigurdsson and Wayne Rooney replied to seal a 3-1 home win.

9 – Lukasz Fabianski has nine clean sheets in the Premier League this season. Only six keepers have more.

4 – The Swans have won their last four home league games. They have won five consecutive top-flight home games only once in their history, at the start of 1981-82 season.

1 – The Swans have scored only one goal in the three matches during which they were without suspended leading marksman Jordan Ayew.

6 – The Swans have won six home league games to date this season. Only the top six, plus Everton, have managed more.

10 – Wayne Rooney has had a hand in nine goals in his last eight Premier League games against the Swansea (four goals, five assists), including his last goal in the competition, which came in Everton’s 3-1 win in December.

3 – After winning their first three Premier League visits to the Liberty Stadium, Everton are winless in their last three there (D2 L1).

3 – Cenk Tosun has scored each of Everton’s last three away goals in the Premier League – only Wayne Rooney (4) has scored more on the road for the Toffees this season.

3 – The Blues have conceded a total of just three goals in their six visits to Swansea in the Premier League, and never more than once in a match.

2 – Everton are looking to win back-to-back Premier League away games for the first time since September 2016.

Players with the most… interceptions