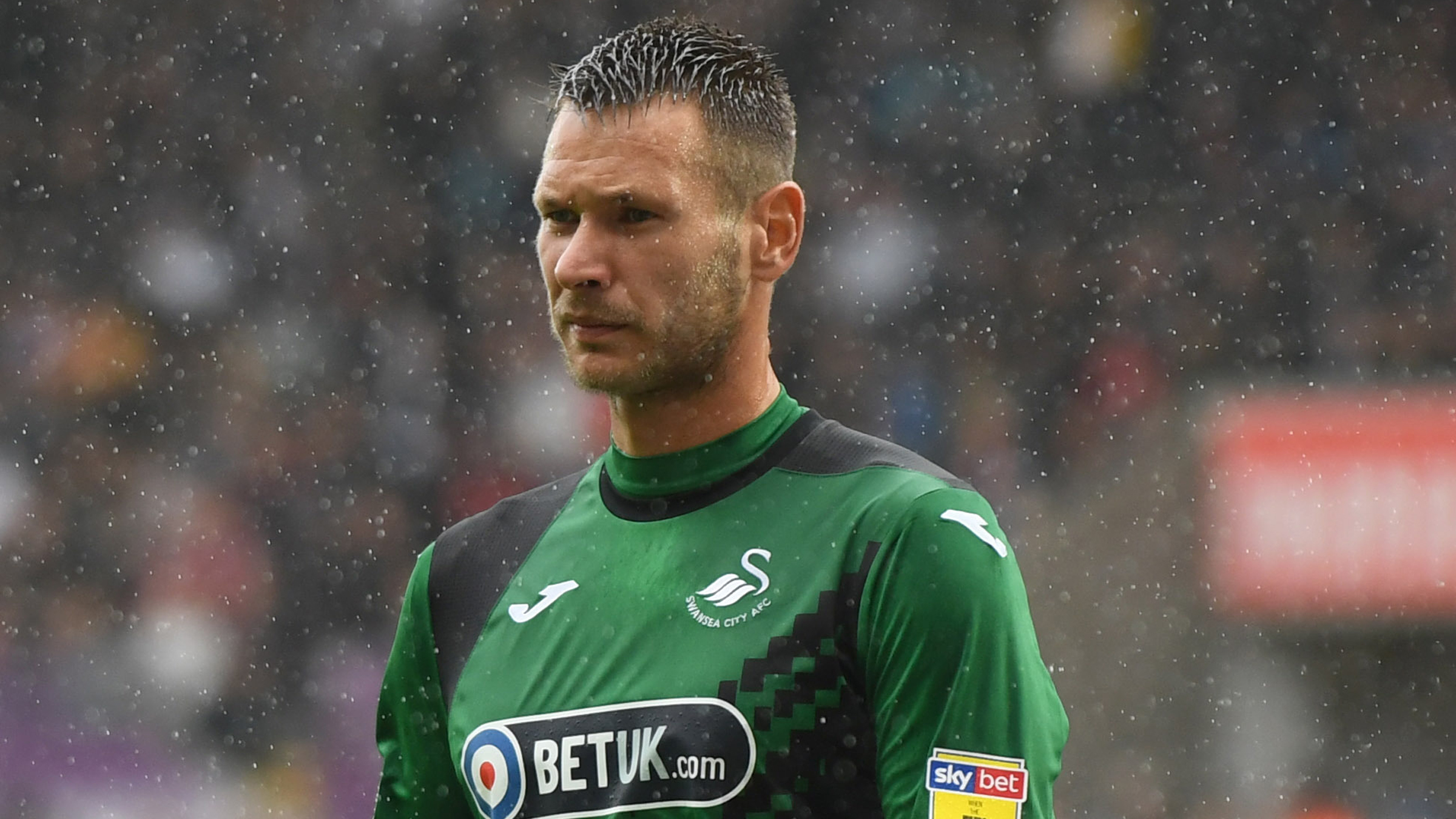 It is time to check out the key statistics as the Swans get set to face Leeds United at the Liberty Stadium tonight (7.45pm).

The Swans will look to end Leeds’ 100 per cent start to the new season.

2 – The Swans come into this game having registered back-to-back league clean sheets, against Birmingham City and Preston. They last managed that in the league back in May 2017. The last time they banked three successive shutouts was in December 2015, when they drew 0-0 with Crystal Palace and West Ham and beat West Brom 1-0.

13 – The Swans have scored 13 times in their last four home games against Leeds. They last met at the Liberty in 2011, when Scott Sinclair (two) and Luke Moore were on target in a 3-0 victory.

4 – The Swans could make it four games unbeaten at the start of a new league season for only the second time since 1988-89 tonight. The only time they have managed since that third-tier campaign was in 2015-16, when Garry Monk’s side drew at Chelsea and Sunderland and beat Newcastle and Manchester United at the Liberty.

157 – Erwin Mulder is yet to concede a goal in 157 minutes of first-team action as a Swan.

61 – The Swans enjoyed 61 per cent of possession in their goalless draw at Birmingham on Friday.

7 – Daniel James became the seventh player to make his league debut for the Swans this season when he came off the bench at Birmingham. He followed new recruits Joel Asoro, Bersant Celina, Barrie McKay and Yan Dhanda plus Joe Rodon and Mulder.

54 – Leeds have not won in Swansea in 54 years. Their last triumph in SA1 was in a Second Division game at Vetch Field back in 1964.

4 – Marcelo Bielsa has won his first four games at Leeds. That is the best ever start made by a new Whites boss.

11 – Leeds have scored 11 times in their four games so far this season, with a whopping eight players already on target this term.

3 – Kemar Roofe, who scored twice in a shock FA Cup win against the Swans in his Oxford days, leads the way in the early-season scoring charts at Leeds with three goals. Only West Brom’s Jay Rodriguez (four) has scored more in the second tier so far in 2018-19.

13 – Leeds finished a disappointing 13th in the Championship last season, but they look set for a much better campaign this time around.

The Swans and Leeds have met on 36 occasions stretching back to a Division Two encounter back in 1927. Leeds have had the better of things, having registered 19 wins compared to the Swans’ 11. 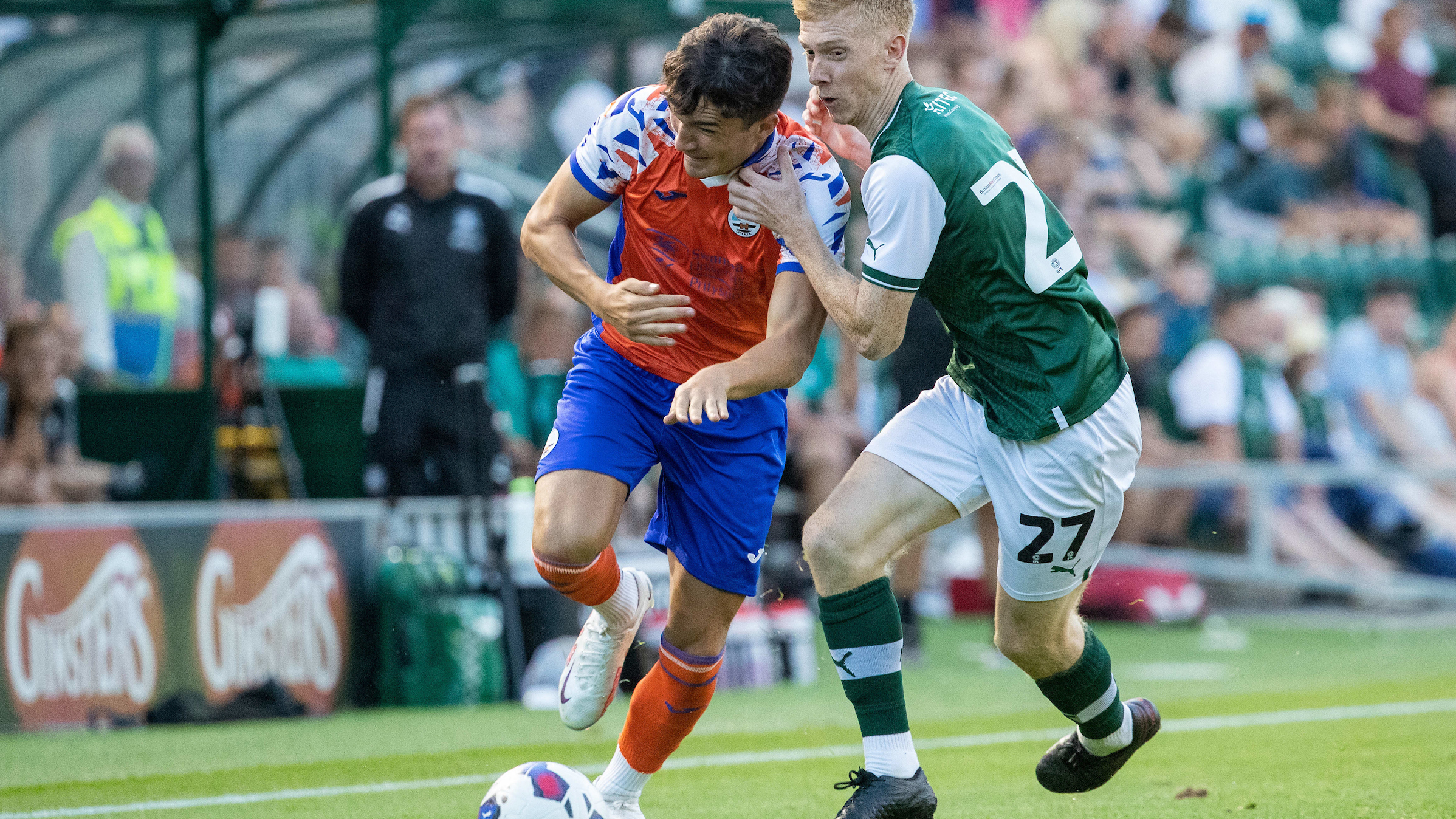 Joe Allen has urged Swansea City to dust themselves down and be ready to produce on the road at Blackpool this weekend.