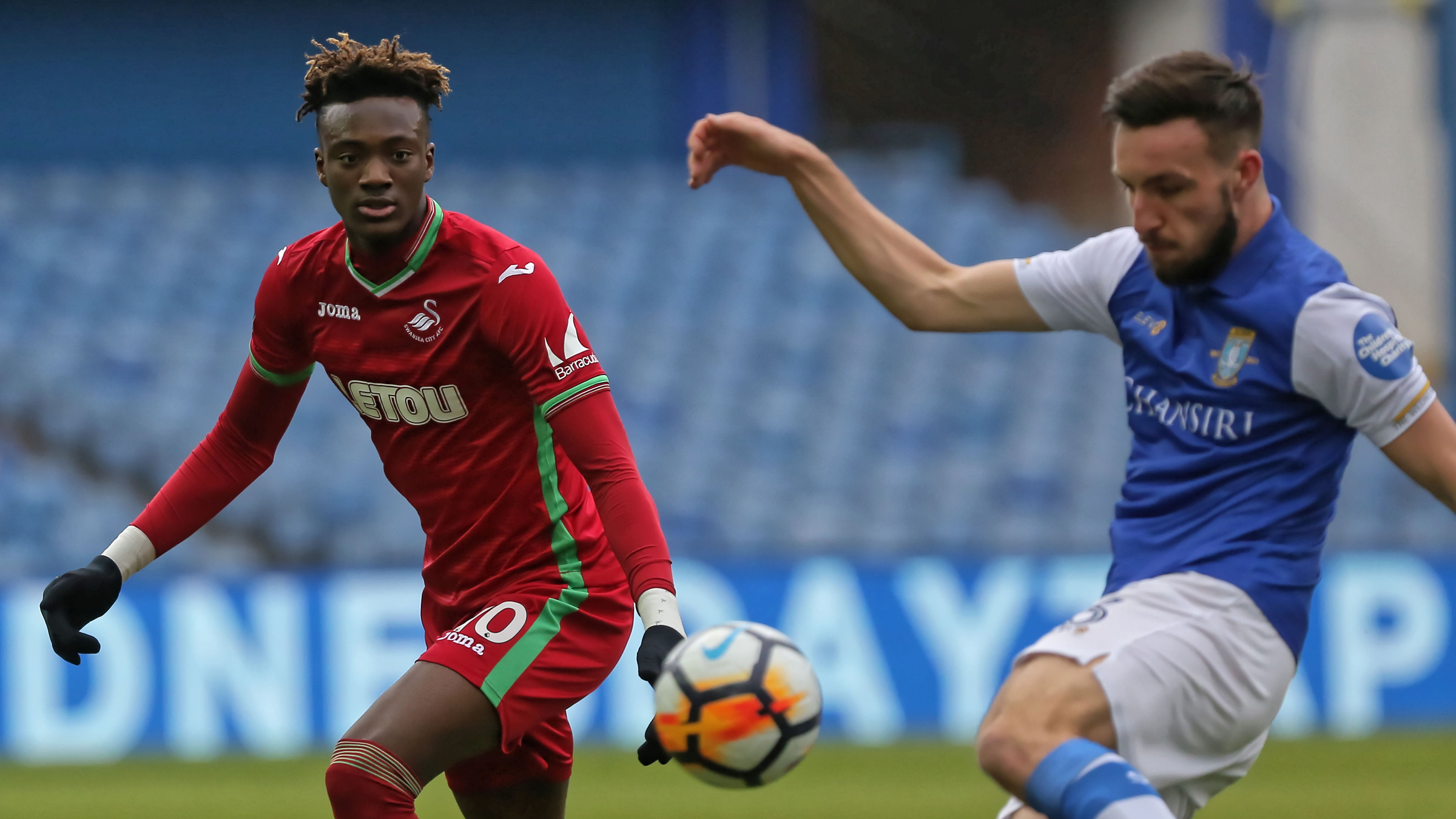 It is time to check out the numbers as we look ahead to Swansea City’s FA Cup clash with Sheffield Wednesday at the Liberty Stadium this evening (8.05pm).

The Swans are appearing in their third consecutive FA Cup replay and aiming to reach the quarter-finals for the first time in over half a century.

6 – Tammy Abraham has been directly involved in six goals in his last five starts at Liberty Stadium in all competitions (four goals, two assists).

11 – The 4-1 defeat by Brighton & Hove Albion on Saturday was the first time the Swans have been beaten in 11 matches in all competitions.

6 – Tammy Abraham has been directly involved in six goals in his last five starts at Liberty Stadium in all competitions (four goals, two assists).

6 – The Swans are aiming to win six successive home games in all competitions for the first time since December 2007, when Roberto Martinez was in charge.

4 – Sheffield Wednesday are unbeaten in their last four trips to Swansea in all competitions.

5 – The Owls have been eliminated from five of their last seven FA Cup replays played away from Hillsborough.

2 – Wednesday have won just two of their last 17 away games in all competitions. Jos Luhukay's team have lost their two Championship games since their goalless draw with the Swans in the cup.

2 – The Owls have also scored just twice in their six most recent outings away from Hillsborough.

1997 – It is 21 years since Wednesday reached the quarter-finals of the competition.

PLAYERS WITH THE MOST… FA Cup goals

28 – These two clubs have met 28 times in all competitions dating back to 1925. The Swans have registered five victories compared to 12 Wednesday wins, with 11 draws.