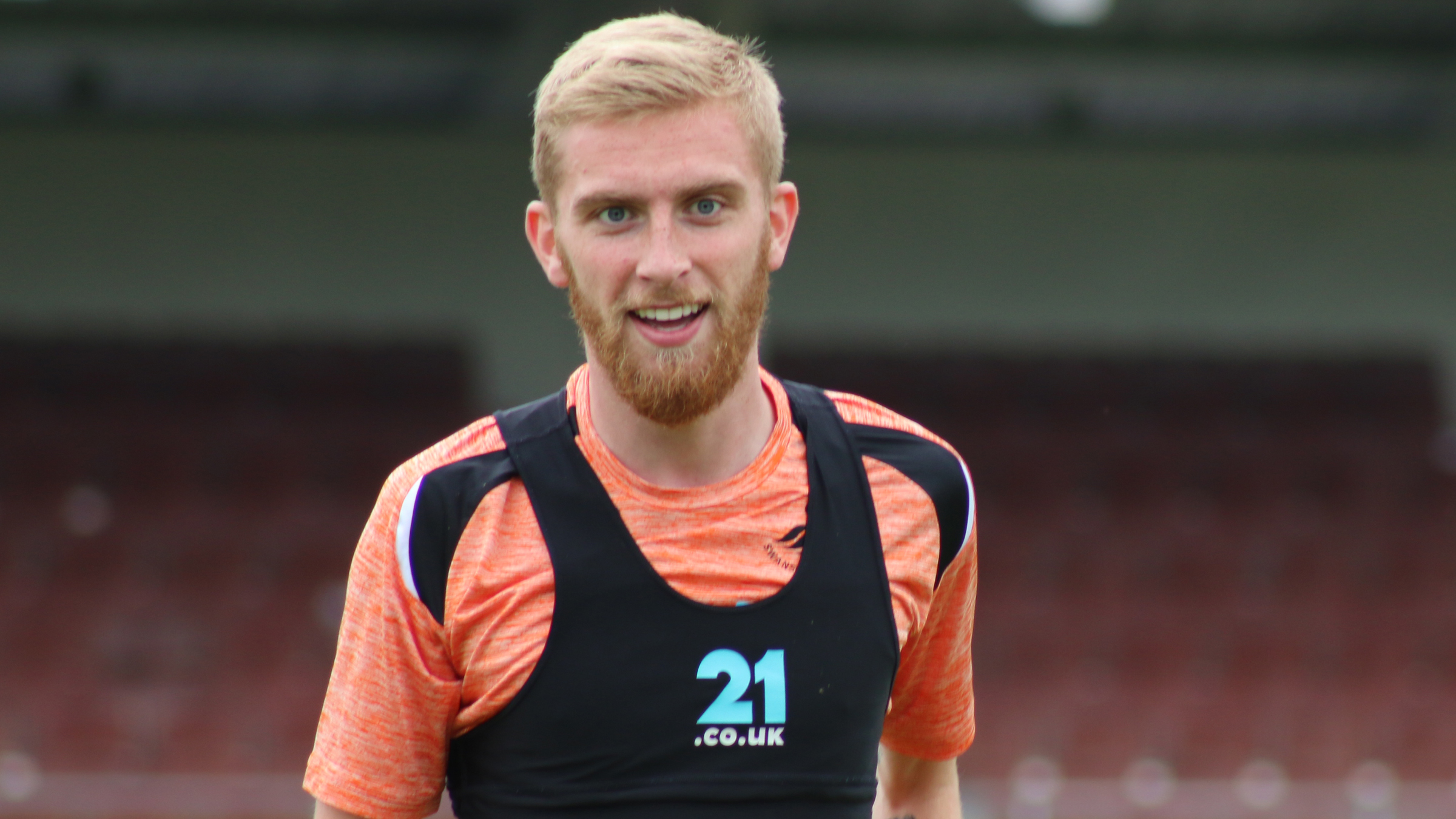 ​​​​​​​It is time to check out the key statistics as the Swans get set to face Preston North End in their opening home game of the season this afternoon (3pm).

The Swans will go in search of victory in Graham Potter’s first Liberty Stadium fixture.

2 – The Swans have not begun a season with back-to-back wins since 2014-15, when Garry Monk’s men stunned Manchester United on the opening day and then beat Burnley the following weekend. They have an opportunity to change that statistic this afternoon.

2 – Potter has the chance to make it two wins from two as Swans boss today. The last Swans manager to manage victories in his first two games at the helm was Michael Laudrup back in 2012.

3 – The Swans ended last season with three consecutive home league defeats. They haven’t lost four in a row at home since March 1991, when Terry Yorath was in charge.

23 – Preston haven’t kept a clean sheet in any of their last 23 visits to Swansea in all competitions. They last managed one in a 3-0 win in April 1932.

4 – Alan Browne has scored four goals in his last six Championship outings for Preston, including the only goal of the game on the opening day of the season against QPR.

10 – Sean Maguire finished as top scorer at Preston last season with 10 goals. The Irishman misses out through injury this weekend.

The Swans have faced Preston on 59 occasions stretching back to 1925. The Swans have had the better of their encounters, with 23 victories compared to Preston’s 20. The Swans have done well on their own patch against the Lilywhites in recent times, but they lost the clubs’ most recent meeting, at Deepdale in 2011.