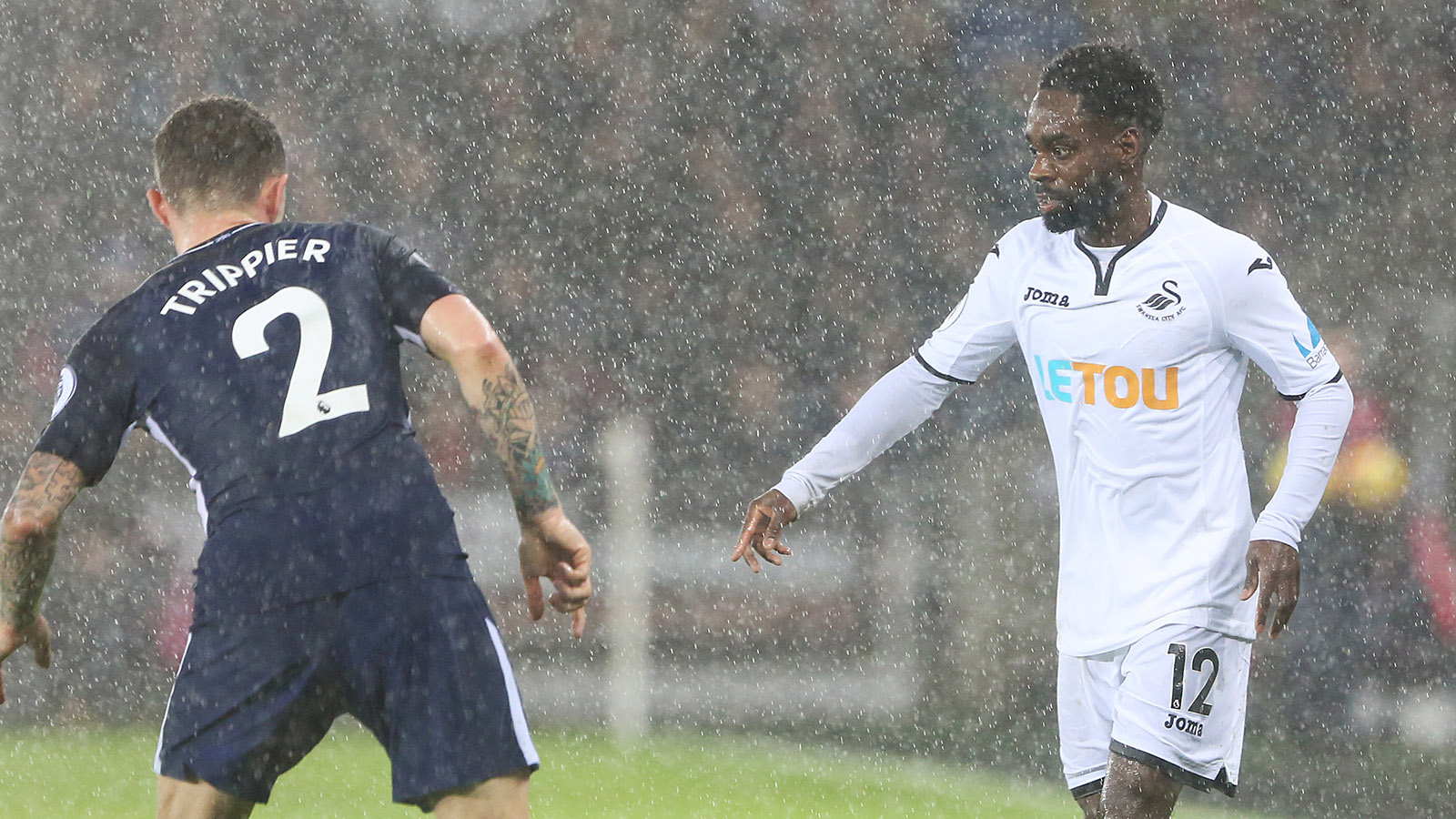 It’s time to check out the numbers as we look ahead to Swansea City’s Emirates FA Cup quarter-final clash with Tottenham Hotspur at the Liberty Stadium this afternoon (12.30pm).

The Swans are looking to book a place in the last four of the competition for only the third time in their history.

2 – Tammy Abraham has two goals in four FA Cup appearances for the Swans. The striker could be key man today with Jordan Ayew suspended and Andre Ayew ineligible.

7 – The Swans head into today’s game having won their last seven home matches in all competitions. That is their best run on their own patch since 2004-05, when Kenny Jackett’s team managed eight straight Vetch Field victories.

54 – Swansea City have never appeared in the FA Cup quarter-finals before. They were known as Swansea Town when they last got this far 54 years ago.

0 – The Swans have never reached the FA Cup final. Their best efforts in the competition were semi-final appearances in 1964 and 1926.

27 – The Swans last beat Tottenham 27 years ago, when Frank Burrows’s team won a League Cup game in September 1991 at Vetch Field 1-0. However, Spurs progressed in the tie after winning the second leg comfortably.

2 – Spurs are aiming to reach the FA Cup semi-finals in back-to-back seasons for the first time since the 1981-82 season – they won the competition that year.

2 – Spurs, who have already eliminated Newport from the FA Cup this season, could become the first team since Southend United in 1975-76 to overcome two Welsh sides in a single campaign, with the Shrimpers knocking out Cardiff and Swansea.

0 – This is the first ever FA Cup meeting between these sides – but they have faced each other in five League Cup matches.

15 – Spurs are unbeaten in their last 15 games against the Swans in all competitions (W12 D3), drawing at Wembley and winning 2-0 at Liberty Stadium in the Premier League this season.

3 – Three former Swans could be part of the Tottenham side today: Michel Vorm, Ben Davies and Fernando Llorente.

Players with the most… FA Cup goals this season

The Swans and Tottenham have met on 45 occasions since their first encounter back in 1928, when the Welsh club won 4-0. Overall, though, Spurs have 28 victories compared to the Swans’ eight, with nine draws. 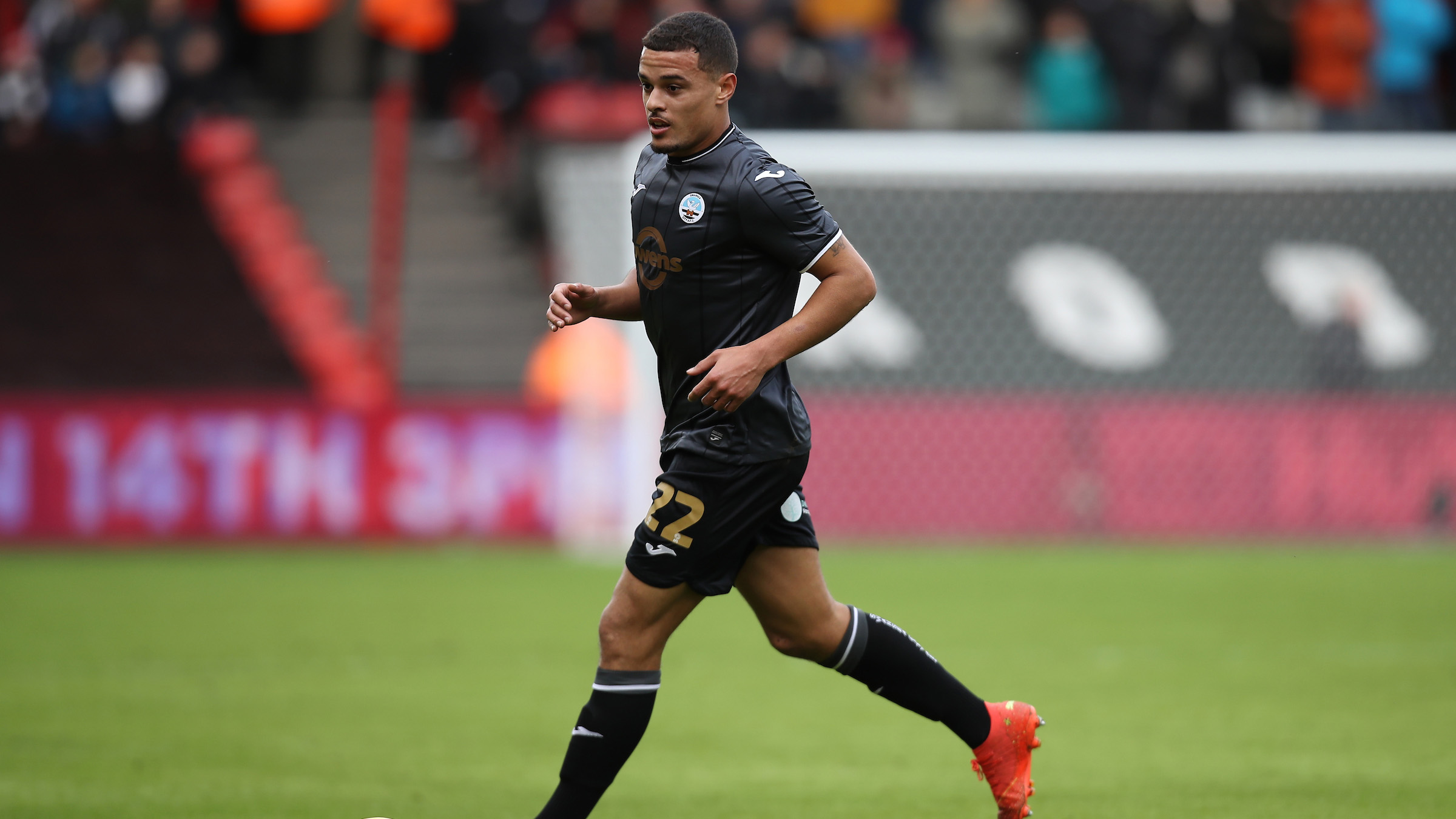 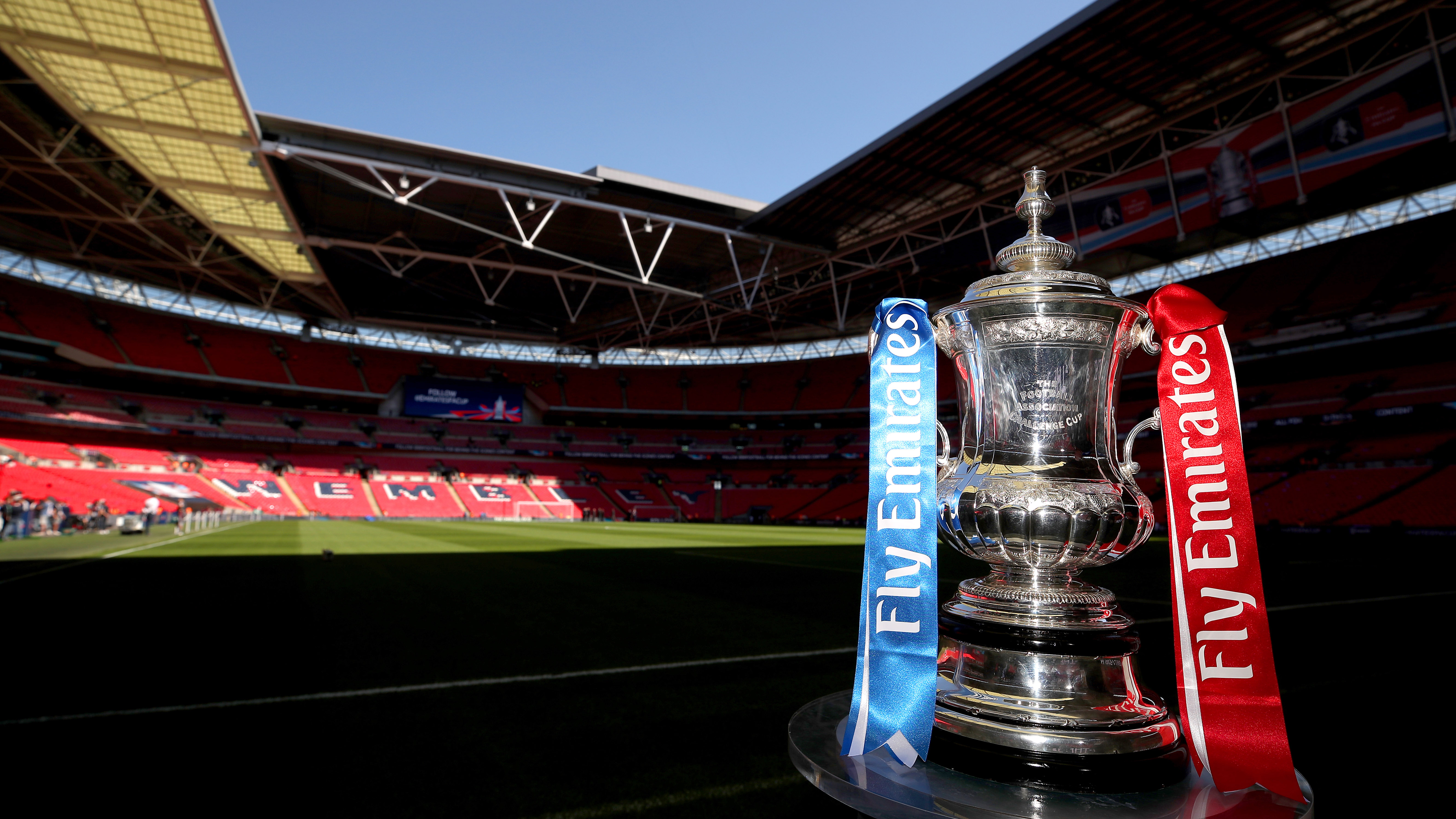 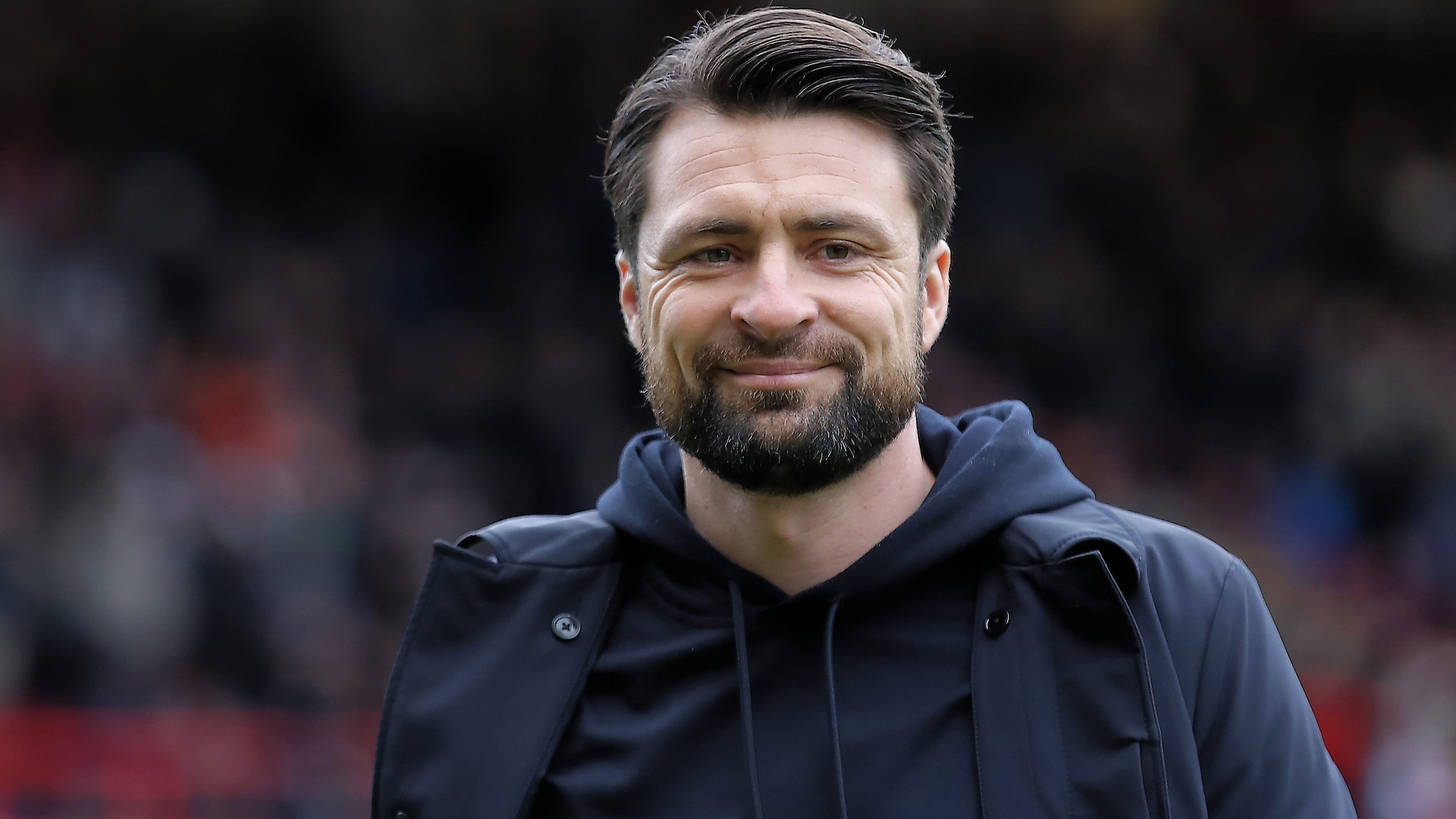