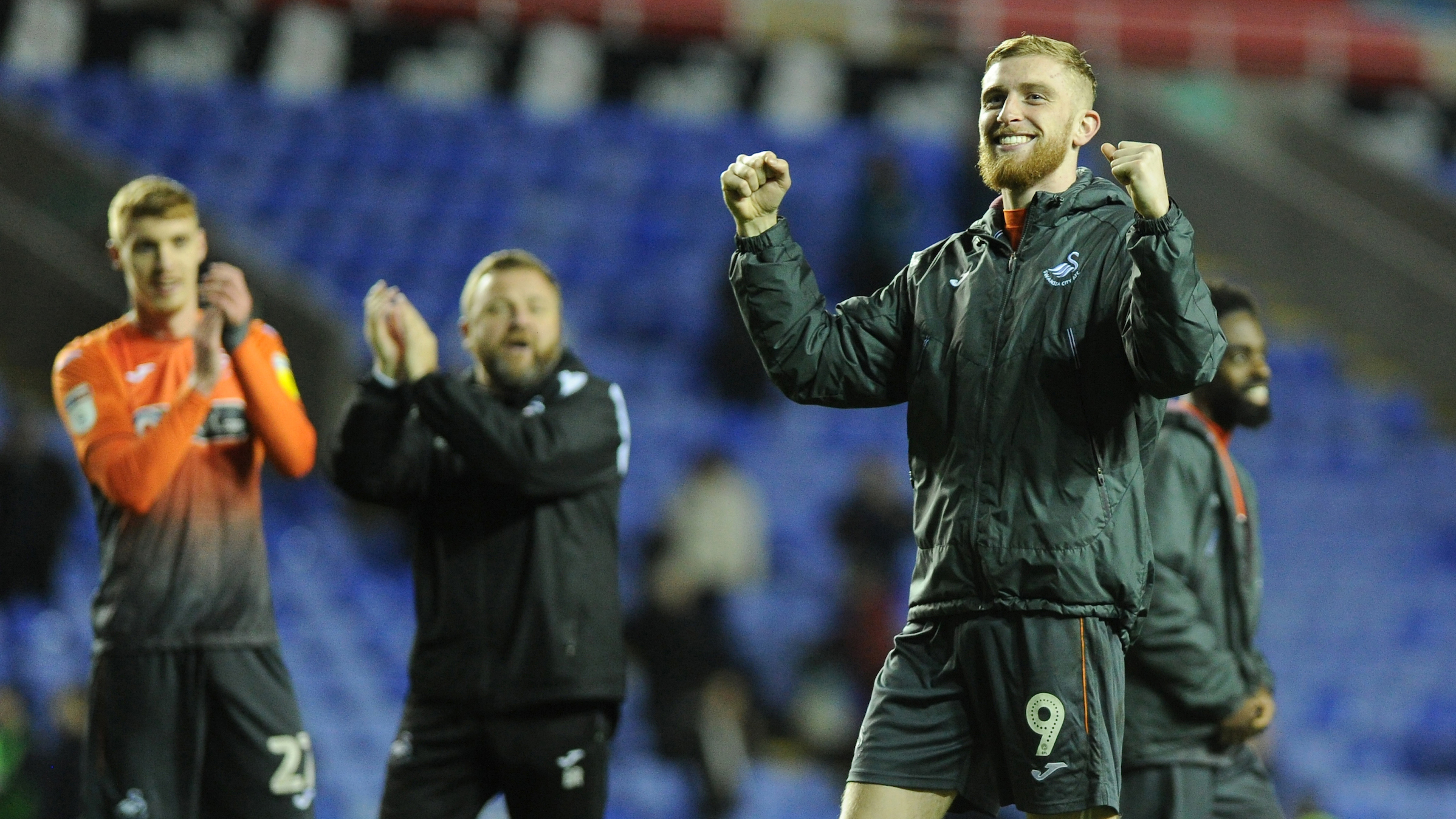 Oli McBurnie returns from illness in the solitary change to the Swansea City starting line-up for today's clash with Sheffield United.

The striker - Swansea's top scorer with 10 goals - missed the games at Aston Villa and Preston through sickness, with Courtney Baker-Richardson scoring in each of those fixtures in the absence of the Scotland international.

But McBurnie was fit enough to play a part in training during the week and he is restored to the XI.

Erwin Mulder retains his place in goal, with a back four of Kyle Naughton, Mike van der Hoorn, Joe Rodon and Connor Roberts ahead of him.

Matt Grimes and Leroy Fer are at the base of the midfield, with the trio of Nathan Dyer, Bersant Celina and Wayne Routledge playing in support of lone striker McBurnie.

Baker-Richardson drops to the bench, as Wilfried Bony misses out on a place in the matchday squad.

Sheffield United are unchanged from their win over QPR.