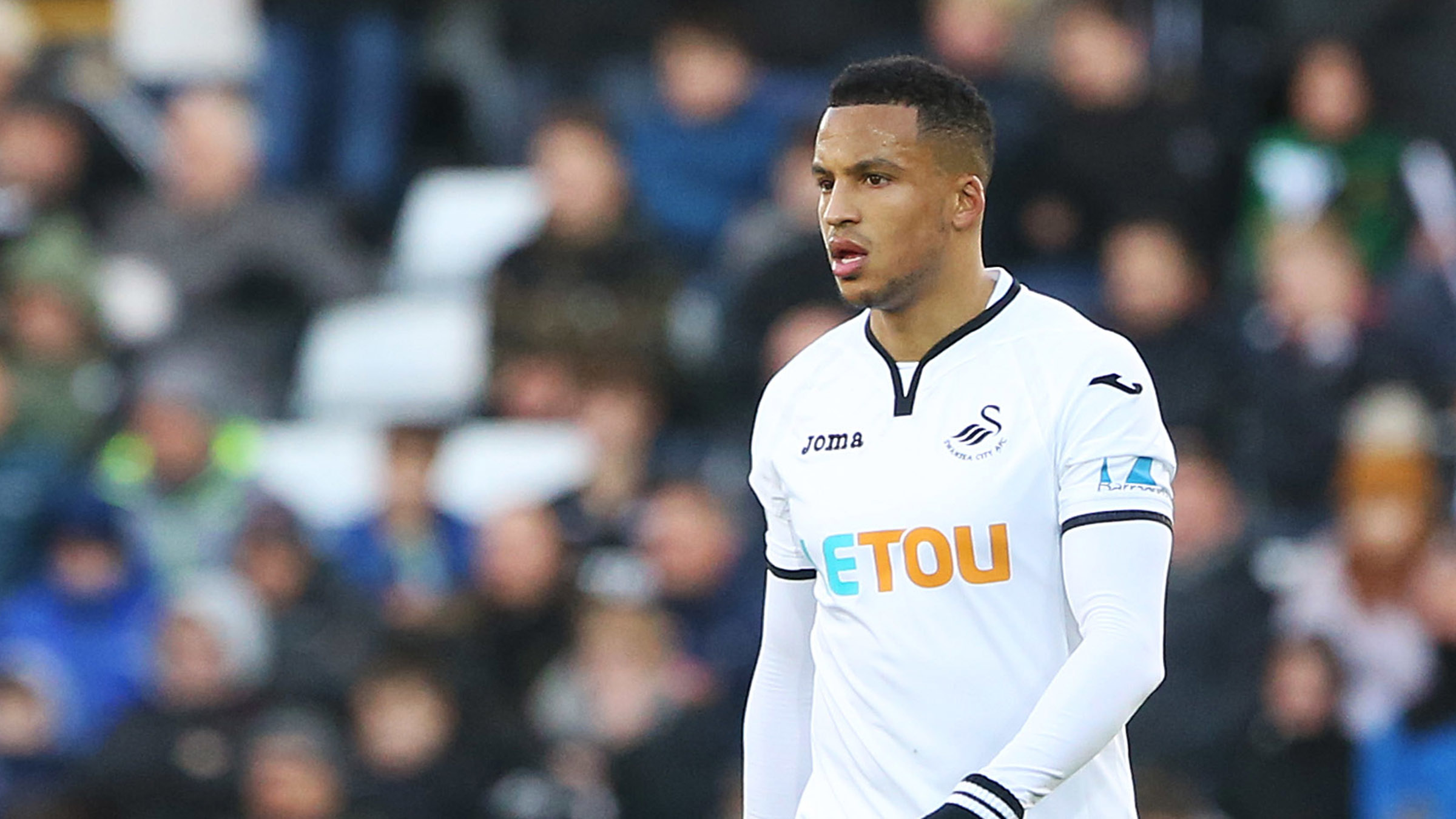 Olsson aiming to shine at Stoke

Martin Olsson reckons the diamond can help him shine as he bids to hit the goalscoring trail in 2017-18.

Now the Swedish international star is hungry to get back on the scoresheet – and he feels that is more likely to happen after the Swans’ switched to a diamond in midfield.

Paul Clement has gone back to the formation which served the Swans well in the spring in the last two games, and his team have delivered two encouraging displays.

First there was the goalless draw with Bournemouth – when the Swans were unfortunate not to win – then came a narrow midweek defeat at Chelsea.

And ahead of this weekend’s trip to Stoke City, Olsson feels his team are on the up – along with his own performances.

“I think I have been a lot better in the last couple of games,” the left-back said.

“I am happy to play in any formation, but I think this formation works for me because it allows me to get forward more.

“I like having the space in front of me. If I have a winger in front of me, for example, I find there is less space for me to attack.

“But when we play the diamond it suits me – I link up well with Tom (Carroll).

“There is a lot of running to be done but I like running hard.”

Olsson has been more prominent going forward in the last couple of games, and will look to make his presence felt at the bet365 Stadium on Saturday.

“I got a couple of goals after coming to Swansea last season and my target is to score more than last season,” he added.

“As a team we have to take the positives from Bournemouth and Chelsea going into the Stoke game.

“Defensively we were strong and we scored a goal against Bournemouth that should have counted.

“We have to keep defending well at Stoke and maybe be a bit more aggressive going forward. We have the players. With people like Wilfried Bony, Tammy Abraham, Jordan Ayew and Renato Sanches, I can see goals in there.”

The Swans are currently 19th in the Premier League table having taken only one point from their last six games.

Clement has billed the Stoke clash as a cup final, with the Swans boss desperate to secure a result against another team who are struggling for form.

Olsson feels that cool heads will be the key to getting something in the Potteries.

“When you don’t get results it’s hard, but we are looking better I think,” he said.

“I think the fans have been able to see in the last couple of games that we are working hard.

“It’s frustrating not winning games of course, but we have to keep cool heads and believe it’s going to turn around. We have the players to make that happen.”